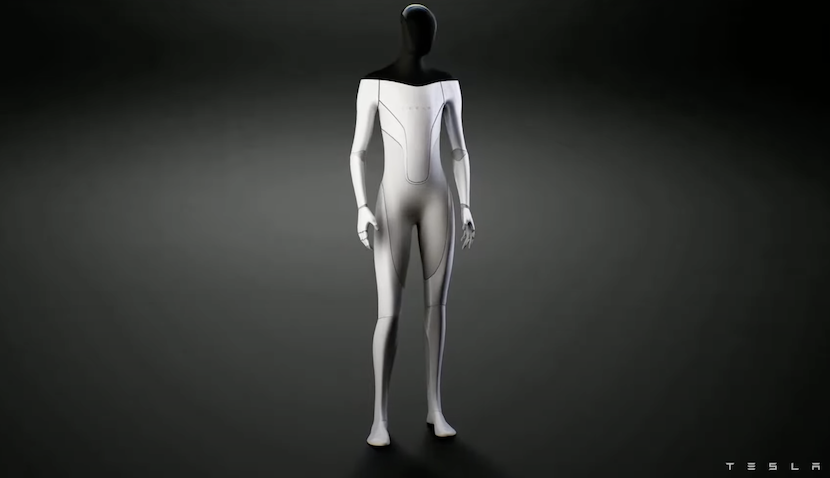 Elon Musk has famously spoken out against regulation, believing it stifles innovation. However, his opinion appears to have changed when it comes to artificial intelligence.

Tesla, the automotive and clean energy company, is on a mission to create a humanoid android called Optimus, designed to complete all the tasks humans don’t want to do. Musk believes this piece of technology will be a necessary step into the future. “This really will be a world of abundance,” said the world’s richest man while explaining these humanoid robots will fulfil the jobs of manufacturing goods and performing services for people at an incredibly affordable price.

The fear is these robots will replace jobs currently done by humans, rendering the latter obsolete in time. But Musk is seeking to allay fears claiming the future holds even greater shortages of labour in the US market.

Another use of these Tesla Bots may be in another of Musk’s ventures, SpaceX, where they can be used to set up bases and perform dangerous jobs. Bots won’t suffer the adverse physical side effects of hostile conditions on Mars, Musk’s next frontier.

The eccentric South African billionaire believes his foray into the robotics space will likely be Tesla’s greatest venture, far bigger than his automotive division. The real-world AI that Tesla is using to develop the self-driving system in its cars will also be deployed in Optimus. But, as can be imagined, there are concerns about the use of such technology. “We need to be careful that this doesn’t become a dystopian situation,” said Musk.

According to Musk, the development of this robot will have built-in fail-safes to ensure mankind doesn’t end up with something out of the Terminator franchise. Some of these features will be its inability to be updated remotely over Wi-Fi, and it will have a kill phrase that can shut the bot down if it somehow turns hostile. Owing to this potential danger, the CEO of Tesla – who has spoken out against regulation in the past – suggests that a regulatory agency should be created to mitigate negative repercussions. Such an agency would also need to ensure that no company, including Tesla, has the ability to create an autonomous robot capable of harming human beings.