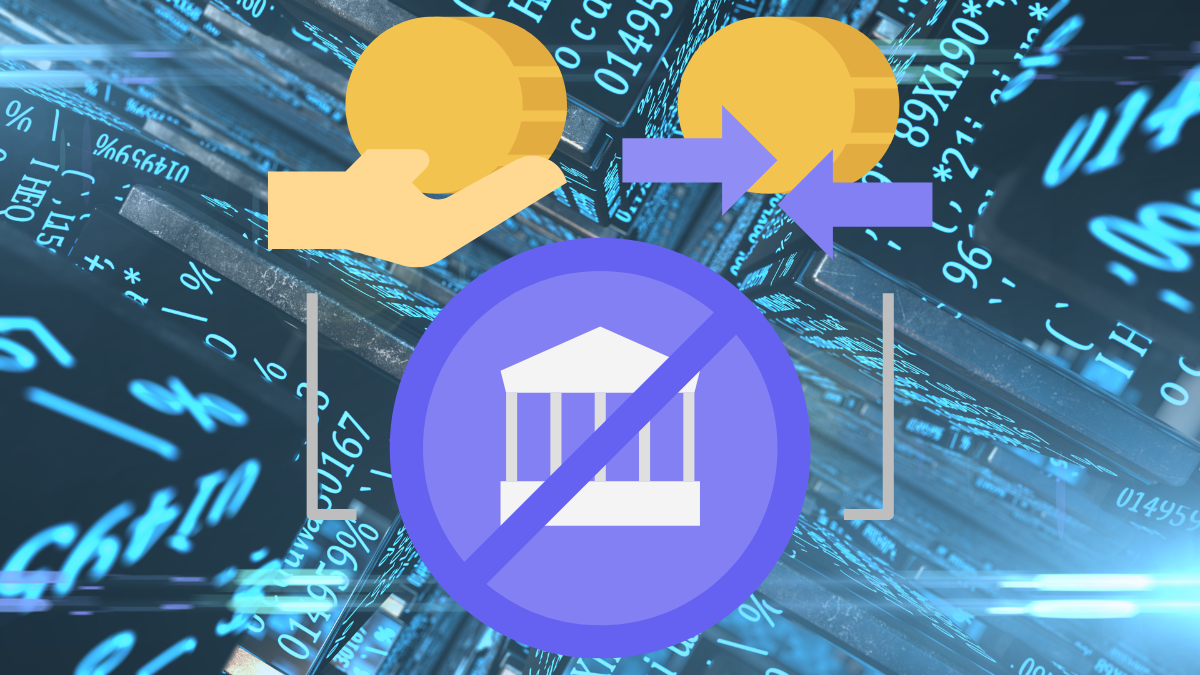 In this episode of CrypTalk, BizNews’ Ross Sinclair speaks with Gaurav Nair of Jaltech, an alternative investment fund, about the difference between proof of work validation and proof of stake validation, the Ethereum merge, and the collapse of Celsius and Voyager.

Gaurav Nair on what crypto mining is

Blockchains. They’re just a way to validate transactions and compared to other ways of validating transactions, they’re actually quite slow. But what’s nice about them is that no one needs permission to join the network and there’s very little trust involved. And the way this is achieved is through mining. The basic premise behind this whole thing is that all the miners on the network try to validate transactions. And in order to validate the transactions, they basically say they’ve checked that all the transactions that are going through are indeed valid. So if you were sending me Bitcoin that you have and there needs to be something at stake, the other miners all check the individual miner, who’s saying these transactions are valid. And if that miner cheats, there must be something at stake that they lose.

On the other hand, if they’re honest, then they need to gain a reward for performing this work. And so the way that the Bitcoin blockchain, for example, achieves is that it sets very hard maths problems. The miners. They then try and solve the problem. In order to do this, they need very expensive hardware and they spend a lot of energy. Once they solve this maths problem, they tell the rest of the miners, I’ve solved this maths problem. Now I’m going to put transactions through the network. And if they’re dishonest about any of the transactions, the remaining miners then don’t accept those transactions. And so the miner has then lost that investment in energy and the capital investment. They still have the hardware, but they need to use it again to mine a new block. If they’re honest, they get a reward. And that reward is called the block reward. And so a few of the crypto tokens or Bitcoin are printed and awarded to the miner.

On the difference between proof of work and proof of stake

So proof of work was the original way of validating transactions on a blockchain, and bitcoin uses that. And proof of stake is another way. There are a few blockchains out there that already use that. There’s a huge debate going on in the crypto community about which method is better. And part of the reason for the huge debate is that there isn’t a lot of evidence yet. Maybe when blockchain technology is 50 years old, it’ll be settled, one is better than the other. But right now, on paper, they both have different strengths. So what we described about mining, that’s proof of work. And proof of stake is an alternative method. And rather than having someone invest a lot in hardware and then a lot of energy, that’s what they stand to lose if they put through fraudulent transactions. Instead, proof of stake requires validators to put up some capital. And as long as they’re honest in how they validate transactions, they get a reward. If, on the other hand, they put fraudulent transactions through, then the capital they put up is slashed. They lose some of that capital. And then that acts as the incentive for the validator to stay honest as opposed to the work that they invested when it comes to proof of work. Now, the main advantage of proof of stake is that it’s more climate-friendly and you use something like 99% less electricity. And so quite aside from what’s a better mechanism for validating transactions, it is definitely more climate-friendly.

On what caused the collapse of Celsius and Voyager

With the failure of Voyager and Celsius and some other of these crypto banks, I’ll call them, numerous people have been asking, you know, has this been a failure of blockchain and cryptocurrency in general? The reason that I call these crypto banks is that they were accepting deposits from the public not necessarily in the form of cash, but in the form of tokens and promising to pay an interest rate on those tokens. And how are they generating the money to pay this interest or the tokens? And typically the promise was that they were lending this out to other parties, hedge funds, etc., who were using this in their running. Some of these entities like Celsius were also investing in DeFi (decentralised finance) which are just programmes, lines of code that run on the blockchain. No humans are involved to generate these yields and to pay their clients. What turned out to be the case is that most of these crypto banks were lending to a very small number of parties. In fact, it seemed like most were lending to a hedge fund named Three Arrows Capital. And they weren’t speaking to each other. And so they didn’t realise that the same collateral for these loans was used in multiple places. And also the sheer amount of leverage or debt that Three Arrows Capital had taken. Three Arrows Capital is a bit of a celebrity in the world of crypto. And so it seems they also didn’t employ good risk management, but they were just impressed by Three Arrows Capital’s celebrity status instead of actually looking at their financials and managing risk. Now some of these entities have filed for bankruptcy. Voyager and Celsius, while others were rescued. Another big crypto player, the founder of FTX, Sam-Bankman Fried, has bailed out at least one of these. And there may be other bailouts going on behind the scenes. However, what’s interesting is to look at Celsius. They had made loans to a bunch of hedge funds, including Three Arrows Capital, but they’d also taken loans from these DeFi protocols. They posted collateral and borrowed tokens. And interestingly, Celsius repaid all of their DeFi loans before filing for bankruptcy. And the reason being that when it comes to Defi, there are just rules in code. There’s no opportunity to be impressed by someone’s celebrity status. There’s no opportunity for exceptions. And most of these DeFi protocols, they’re also over collateralised. If you deposit collateral of $1,000,000, you can only take out loans of $500,000 to $600,000, depending on what the collateral is. And so if Celsius did not repay these loans, the collateral would have been sold and taken away from them, including a penalty for being liquidated. So Defi actually emerged out of this just fine. And what we see is that, in fact, the failures here were the failures of centralised institutions. So even though there’s a misconception that crypto or blockchain failed, in fact it is evidence of how well blockchain fared. DeFi fared perfectly well. All those who deposited into these protocols did not have to take any haircuts. The protocols didn’t experience any losses. And the centralised institutions, they made bad decisions. And they are the ones that are now in loss positions and having to take haircuts.