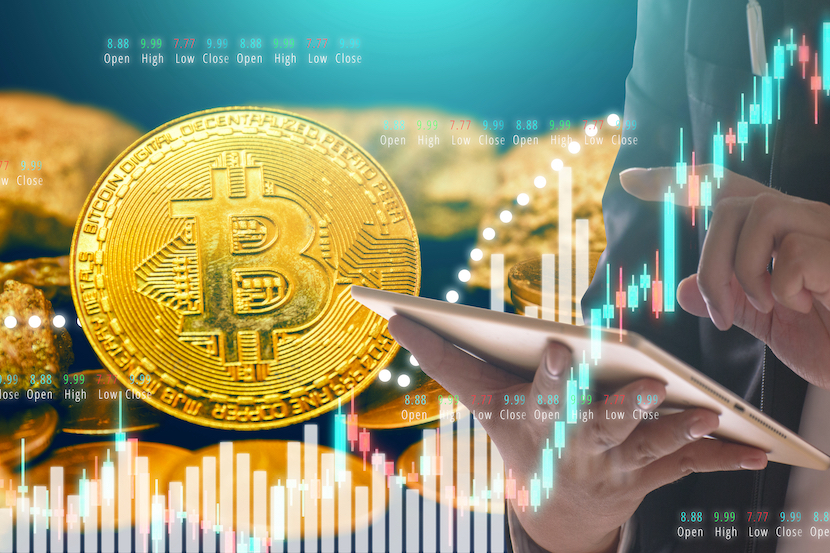 The Crypto Crash, which has seen prices drop sharply in the past week, has shaken the confidence of many enthusiasts. Jaltech’s Gaurav Nair, an actuary, is not among them. His advice: if you own cryptos because of an appreciation of how the blockchain will transform financial services, this is the worst time to sell. In this podcast with BizNews editor Alec Hogg, Nair explains that the crash was the result of both broad economic issues (higher US interest rates, rising inflation) and some crypto-related developments. He is keeping the faith and says from their stoic response to the past week’s turbulence, so are those who have invested in Jaltech’s crypto basket.

I guess it is a response to some of the macro things happening out there and on top of that, there has also been some crypto-specific news. To remind you on the macro side, the Federal Reserve recently raised interest rates by 0.5%; and 0.5% is the biggest raise in many, many years. It was priced in, so initially, there was a bit of an improvement in all the markets. However, cryptos, just like the tech stocks, are seen to be very risky assets; riskier than the tech stocks. So, whenever there is an increase in the interest rate, people rebalance out, it becomes almost self-fulfilling and crypto gets hammered the most. Has any of the fundamentals around crypto changed at that point? No. If you are buying and holding a small part of your portfolio for the long term, it probably is still a good idea. As we’ve always said, don’t put in something that you need in the short run. Don’t put in your deposit for the house or plan to buy in six months’ time. Then to top that off, we had quite a bit of drama over the weekend and in the last few days.

In cryptocurrencies, you have a type of cryptocurrency called stablecoins. What stablecoins aim to do – unlike Bitcoin and ether – is maintain a peg to other normal currencies. So, most cryptocurrency stablecoins try to maintain a one to one with the US dollar. These stablecoins were really the biggest use case of crypto. A lot of people, if they want to make international payments and they don’t want to go through Swift because it takes too long and is too expensive, they use stablecoins because if you do it using Bitcoin, the price moves around too much. One of the largest stablecoins – Terra – was the third-largest stablecoin in recent times. The market cap just kept on increasing. Over the weekend, it slightly broke its peg. And then earlier this week, including today, it totally broke its peg and now it’s at about $0.50 to the dollar.

On how the algorithmic stablecoin works

When it comes to these stablecoins, there are different ways they maintain an exchange rate of one stablecoin to one US dollar. The biggest ones out there are a stablecoin called Tether, another called Circle. The way they maintain their peg is that for every stablecoin they issue, they have one real dollar sitting in the bank account. They sometimes buy very low-risk bonds in order to generate some kind of return and make money off it. And these are in the tens of billions of dollars. Market caps are always changing so I cannot give you exact numbers, but they are in the order of magnitude of about $50bn to $80bn each. However, there is another way that cryptocurrencies create a stablecoin and this is called an algorithmic stablecoin. Terra, the stablecoin that broke its peg over the weekend, is managed in an algorithmically. How it works is that there are two different coins. One is the stablecoin and there’s another coin that they can print. Whenever the coin starts to trade a little bit above a dollar, it goes to $1.10, and arbitrages come in; they have the other coin which they can buy at the market rate and they can trade it in for the stablecoin Terra. They can sell it and make a profit and that extra pressure brings the price back down to a dollar. The process works in reverse. When it goes below a dollar, they buy up the stablecoin at $0.90 let’s say, they get to convert it into this other coin and they sell that for a dollar. So, the buying pressure pushes it back up.

On Bitcoin and ether driving the cryptocurrency market

Today’s price is about $1,800 for one ether. So, if they’re selling 1,000 ether every 10 minutes, that is $1.8m. The cryptocurrency market is really driven by Bitcoin and ether. If Bitcoin and ether are crashing, people lose confidence in the whole thing, and everyone starts selling. So, there was lots of sell pressure on these other currencies that have nothing to do with Terra because of that. Currently, as we sit, if you bought a bunch of Terra, it’s only worth $0.50 right now. 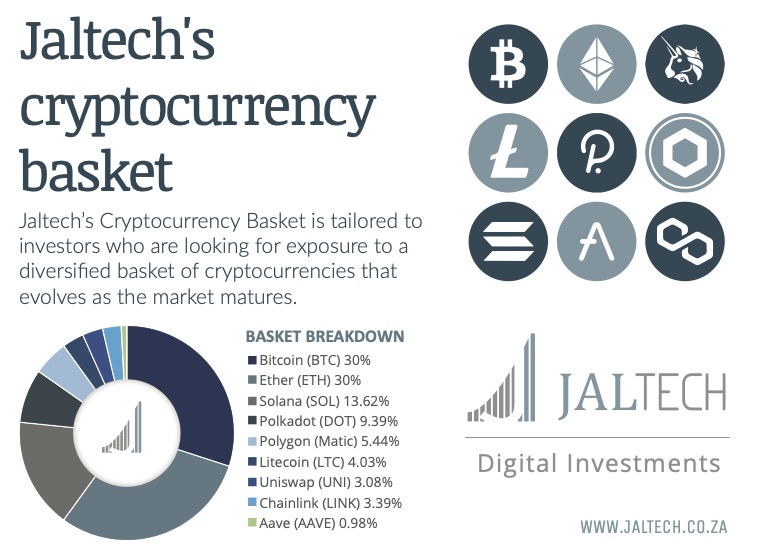