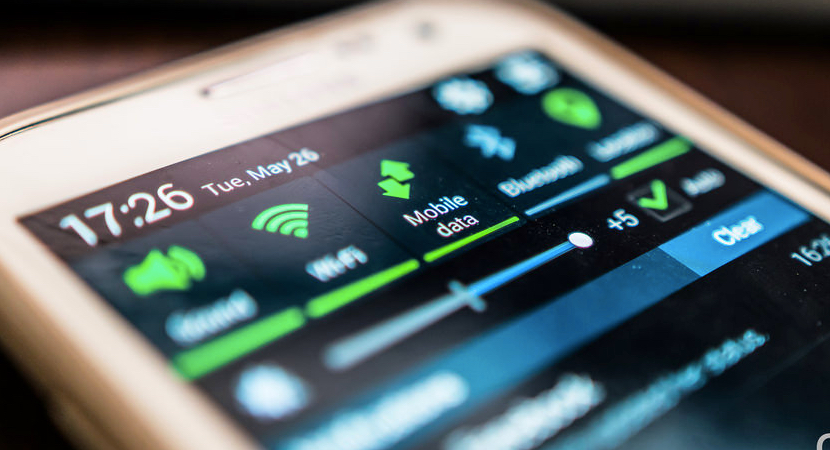 JOHANNESBURG — A lot of people may criticise Cyril Ramaphosa’s upcoming reform/stimulus plan (expected to be released during October’s mini-budget). But reading between the lines of this below story, which gives just a taste of that plan, I’m filled with an element of hope that (finally) the penny is starting to drop for our government that technology and human resources are the way forward. Case in point is government’s plan to unlock radio frequencies for faster mobile broadband – in plain English, this translates into more widespread 4G and 5G internet at a cheaper cost. The digital dividend has been a long-running bottleneck in SA’s economy with the country’s failure to successfully migrate to digital television and open up spectrum for mobile networks. If Cyril can finally solve this problem, there’s lots of hope. And what’s more promising about this is that Cyril has clearly been reading World Bank reports. One famous World Bank report states the following: “A 10 percentage point increase in fixed broadband penetration would increase GDP growth by 1.21% in developed economies and 1.38% in developing ones.” Bring on the faster broadband – we need it ASAP. – Gareth van Zyl

By Eric Ombok and Ana Monteiro

The measures, already adopted by the cabinet, will “secure confidence in sectors affected by regulatory uncertainty” and cover mining, telecommunications, tourism and transport, the presidency said in a emailed statement Sunday. It will “reprioritize government spending, within the existing fiscal framework, toward activities that will stimulate economic activity,” it said.

Ramaphosa revealed highlights of the plan at a Sept. 14 meeting attended by leaders of business formations, chief executives and the heads of the nation’s major labour federations. The full package should be announced at the Oct. 24 midterm budget, Finance Minister Nhlanhla Nene said earlier this month, adding it will include a long-awaited announcement on the allocation of spectrum to mobile-network operators.

The economy has shrunk for two straight quarters and business confidence has slipped to levels last seen when Jacob Zuma was president. Ratings company Moody’s Investors Service more than halved its economic growth projection for the year after the news, saying it adds to the nation’s fiscal challenges. Optimism faded as economic reforms weren’t implemented quickly enough and global trade wars and turmoil in other emerging markets soured sentiment.

The Treasury’s 1.5 percent growth forecast for the year in its February budget is already below the 3 percent that Ramaphosa pledged to target in the run-up to the ruling African National Congress’s leadership election in 2017.

The ANC’s decision to back changes to the constitution to make it easier to seize land without compensation to help redress skewed ownership patterns has raised concern about a potential erosion of property rights. Policy uncertainty will linger until land-reform laws are formulated and this won’t happen until after next year’s election, damping investor sentiment and creating a credit-negative environment, Moody’s Vice President Lucie Villa said Sept. 13.

People attending the Sept. 14 meeting discussed proposals to start an infrastructure development initiative that draws in “private-sector funding and delivery expertise, the presidency said. Ramaphosa welcomed the offer extended by business for the secondment of private-sector professionals to the government to improve implementation, it said.