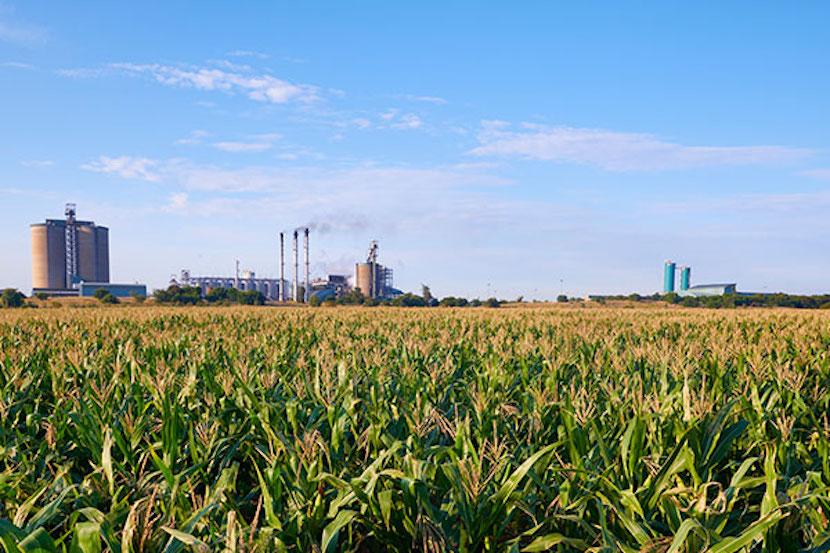 Battle-bruised agriculture business Tongaat-Hulett saw its stock price rising, after the company says it managed to be profitable. ‘The Mozambican sugar operations performed well, with increased sugar production across both operations and production at the Xinavane refinery that almost doubled’, said the company’s trading statement and operational update.

In June 2019, the sugar producer saw its share price dive 95% amid the scandal that rocked the integrity of the near 130-year-old company. Under former CEO Peter Staude, myriad accountancy indiscretions took place. Current CEO Gavin Hudson seems to be righting the wrongs of his predecessor, if this latest report is anything to go by.

The group saw a year-on-year increase in operating profit of about 70%. ‘This result is due to an excellent performance from all the sugar operations and good overall business momentum, which reflects continued progress with the business turnaround strategy’, says Tongaat.

‘Operating profit in the South African operations reflect a turnaround of more than R500 million period-on-period. The starch and glucose operation performed well despite challenges faced from the government-imposed ban on the production and sale of alcoholic beverage during the Covid-19 lockdown’, reads the update.

Speaking to BizNews founder Alec Hogg earlier this year, Hudson explained the rationale behind selling the successful starch operation of the company.

The intention was never to break up Tongaat Hulett. But when you’re sitting with R11-billion worth of debt and your interest bill is nearly R1,5-million a month, you just don’t see yourself getting out of it. So we had to make some big decisions.

The update reports that the ‘disposal’ of the starch operation was finalised on the 31st of October 2020. ‘Full disclosure concerning the classification of the starch and glucose operation as a discontinued operation, together with further details on the contribution of the Zimbabwe sugar operation to Tongaat Hulett’s results, will be provided in the interim financial statements.’

The company reports the the Covid-19 lockdowns had a ‘notable effect’ on starch and glucose sales to the alcohol industry, with sales of ‘confectionary and papermaking’ to non-essential businesses similarly effected. Interestingly, coffee creamer sales grew noticeably, by more than 30%.

Perhaps most importantly is the news that the group’s total net borrowings have been reduced, ‘from R11.8 billion at 30 September 2019 to R10.9 billion’, give or take R900 million.

‘In South Africa, net borrowings decreased by R600 million to R10.4 billion, while net debt in Mozambique decreased from R1.06 billion at September 2019 to R750 million with some assistance from a weaker Metical exchange rate against the Rand’, says the report.