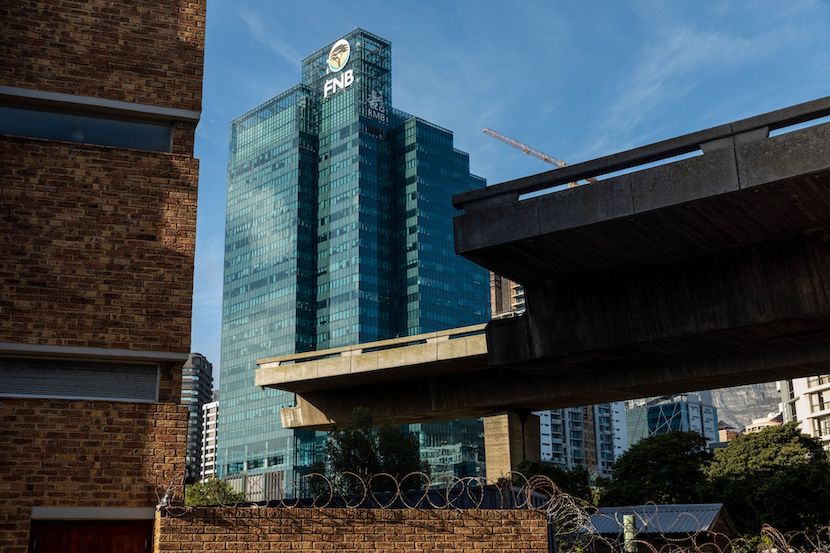 The FirstRand share price dropped 4% to R51 a share on Friday. Kokkie Kooyman, a banking analyst at Denker Capital, joined the BizNews Power Hour to share his analysis and said it is not a requirement to announce these changes as it is a fairly small transaction.

It’s actually a fairly small transaction for Remgro and FirstRand, which at the last set of Remgro results, represented more or less 9% of earnings. In terms of market cap, the sell price is roughly 4% or 5%. I think it’s part of what they started many years ago and last year also, with a further unbundling of RMBH. But I think what is more important here for investors, is that we see this as a global phenomenon – not only in South Africa – that the days of conglomerates are basically numbered.

Everywhere, conglomerates are tending to trade at large discounts. Even pressure will remain on PSG, Sabvest and RMI, where your discounts are between 30% to 40% – unless you’ve got something very special. If all you’re holding is a number of listed companies and investors say, “I can do that myself”, and the main shareholders say, “but this is a significant gap in wealth, so by unbundling the shares, I close the discount and unlock value”. As far as Remgro goes, I think what they’ve effectively been saying is [that] they want to focus more on technology and food. I think this money will go towards CapEx on that side.

In a way, you must compliment them for some very big moves. You’ll remember when they switched from resources into financial, saying that if South Africa is going to grow, financial companies are going to be the space to be in. Effectively, they say financials are unlikely to get rerated or be the growth engine. Now it’s technology and food. In that regard, it’s quite visionary. As you say, they made their money on financials and backing the FirstRand team.

I can remember sitting at Old Mutual when Paul Harris, Giti and the whole team came in and said they wanted to make a bid for Southern Life and First National Bank. It was like the minnow swallowing the whale, coming to propose that. They did that very well. Johann Rupert obviously did well out of that too. I suppose you must accept that they want to do two things – I think they want to close the discount and move more to technology and food for the next 10-15 years.

On Remgro taking the big bets:

I think, firstly, their team have shown the ability to make long-term calls and react as well. Also, in terms of FirstRand and the banking sector, [I think they] should actually still rerate over the next two or three years, as – or if – we do indeed get higher interest rates globally. That is like manna from heaven for the banking sector. But if you take a 15-20 year view, I think what he can do on food – which is becoming scarcer – and technology, he’s saying “15 years later, I’ll stand back and say it was a good switch”.