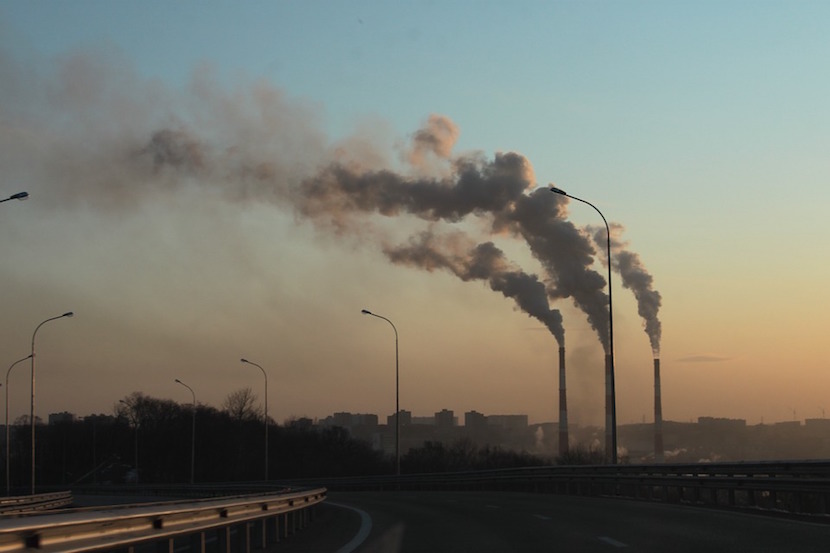 Neal Froneman, CEO of Sibanye-Stillwater, says a failure to move to green energy could see South Africa’s mining products shunned globally. In this interview on the BizNews Power Hour, Froneman explains his concerns about where South Africa is heading in the future in the sale of minerals. “Soon, if platinum-group metals, iron ore, or gold are produced by carbon-intensive electricity, we’re not going to be able to sell our products because the world has gone green and is going greener every day. We see many letters being written by prominent CEOs and chairmans of investment funds almost dictating that if you want us to continue investing in you, you will start disclosing your carbon profile.”

You would have seen that in the last couple of years, ESG issues have really become prominent and in fact, I would say that if you don’t pass the ESG criteria that is set out internationally or have high ESG standards, you’re not even going to be on the playing field in the future. So ESG issues have become really principal issues. The advent of Covid-19 has accelerated the views of the world around climate change, health issues and you’ve seen many technologies, if I could call it that, accelerated to the point that battery electric vehicles were, you know, they were always there, but I think there’s been a huge uptick in the adoption or the planning to adopt those vehicles. I must tell you, I still don’t know where all the metals are going to come from, but nevertheless, the world is embarking on very stringent environmental protocols and Covid seemed to wake everybody up to that. It’s all about carbon and carbon neutrality and climate change.

Of course, the social issues are important but more difficult to measure. So right now, we see many letters being written by prominent CEOs and chairmans of investment funds almost dictating that if you want us to be continued invested in you, you will start disclosing your carbon profile. You will commit to carbon neutrality in a respectable amount of time. And when you start coupling that with the other assurance processes around gold and PGMs, I can see a situation developing where if you don’t produce green metals, whether it’s copper, nickel, gold, or platinum, your end-users will not be allowed to adopt them. I mean, cobalt is one example where artisanal mining, child labour, whatever you want to call it, in the DRC, has resulted in cobalt being very difficult to buy. So that’s where it comes from and I think if you just look out a bit into the future, if you are not seen to be responsible, especially from an environmental and a carbon point of view, you’re going to find it very difficult to sell your products because the person on the other side has to take account of that.

On his concerns surrounding Eskom:

It was more about needing some form of alternative energy supply that is reliable, especially in ultra-deep level mining and our 150-megawatt project that you’re referring to was identified to provide some of that load. We’re an energy-intensive user, so we cannot provide all of it through renewable energy. So that’s where it started. But clearly, I think reliability of supply is one thing, but your carbon profile is very quickly becoming just as important and in the future, I think more important.

[Eskom energy is] coal-fired. It will be linked to you as a business and in that regard, one of the things Eskom has to do is also clean up its act, if I could call it that. And that is possible. You can still produce coal-fired power, but you’ve got to reduce the emissions. You can’t produce it the way we’re reproducing it at the moment. So if you’re fortunate enough to get power from a hydro plant or a uranium plant, a nuclear power plant, you’re one step ahead. So all of these things are going to be very important from a growth perspective of companies. It’s going to become the second part of your analysis, it’s not just the value that you may create from a commercial perspective, but what is this going to do to your carbon profile? If it’s going to make it worse, well, you’re going to have to up the discount factor in terms of your net present value and internal rates of return and so on.

On being prevented from producing clean energy by the government:

What can I say? It’s a characteristic of our current government that everything is about control. So it’s all politics. No economics. There’s a cap or a limit of 10 megawatts. We want to build our first 50-megawatt unit. We have to get special permission for that. We have applied and, of course, there are delays. So in my view, we [are] mowing the lawn while the country is burning down and it’s because of this absolute need by government to control everything, to suit the political agenda.

On getting to carbon neutrality:

If it was the only initiative that you embarked on, you would have to install very significant amounts of capacity. We’ve committed to get to carbon neutrality by 2040. We’ve got an internal target of 2030 and that’s a combination of renewable energy – both solar power photovoltaic means, plus wind – but it’s also about addressing the emissions of diesel vehicles and so on. But it also includes the ultra-deep level gold mines coming to the end of their lives, and they are very significant energy consumers of coal-fired power. So if we are put under pressure, if we had 30 years of life in the ultra-deep level space, then of course, we would be making decisions about probably shutting some of those down earlier than we would have to.