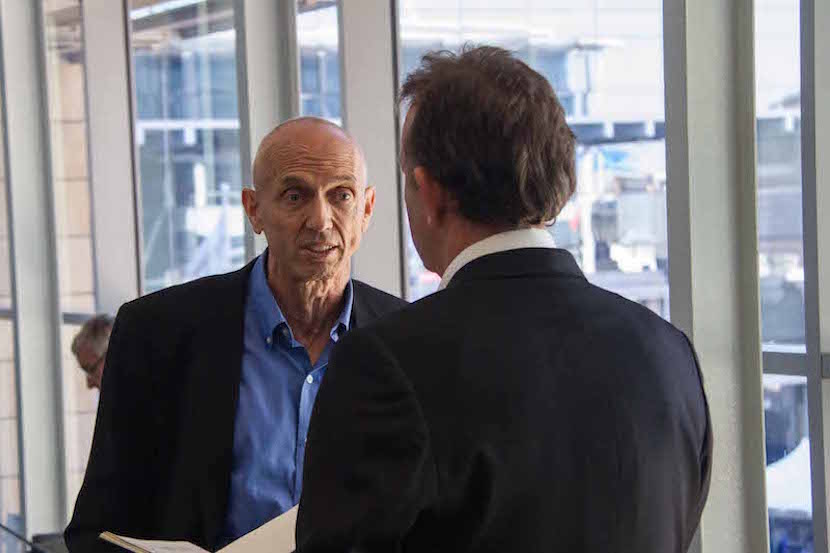 Mergence Corporate Solutions mining director Peter Major is the go-to man when it comes to the resource stocks. The mining industry has been South Africa’s saving grace with commodity prices staying unbelievably strong over the past 24 months or so. The commodity counters are printing money and instead of chasing acquisitive growth, we are seeing large distributions to shareholders in the form of dividends. The YouTube video below stars Monday’s regular BizNews co-host David Shapiro, which is a fascinating discussion in itself, but if you wish to proceed to Peter Major’s conversation fast forward to 18:20. – Justin Rowe-Roberts

Peter Major on the sustainability of the commodity boom:

These kind of commodity prices, it’s sustainable for a couple more years until the costs catch up. And as you see, their costs are rapidly rising, more than double inflation, but that always happens in a commodity boom. Everybody wants to get a part of the cake. And you’re so busy just making money. You don’t want the operations to stop. You don’t want to even slow down. So you will pay whatever it takes to get a part. If the union gives you a hard time, you’ll probably pay whatever it takes to keep it working. And that applies more in South Africa now than ever.

It is so stressful here. It’s so unpredictable that when things are going your way, you’ll pay a little bit more, even if it’s double inflation, just because you don’t want production to slow down. Amplats still doesn’t have full production at some other divisions. So they’re going to do anything to keep those divisions producing what they are, if not more, even if it means paying more.

You so right Alec, it’s just like those days when in the 60s and 70s and 80s and people new apartheid couldn’t last, but they didn’t know what was going to take its place and they didn’t know if it was going to be good. So, yeah, investors demanded a high dividend. They said mining in South Africa is risky. So you have to pay us a lot higher dividend. And that’s just how we are now. You hit it right on the head. Investors want a high dividend and they’re not going to go for over the top capital expenditure (capex). And boy, the mining companies, we said it before, I’ve never seen discipline on capex like I’ve seen our mining companies here.

But even the foreign mining companies are showing more discipline than normal. So you’re right, pay out the money and just take a guess whether you got an Apple Computer or a mining share. If you pay out these robust dividends and then something unpredictable happens and your share falls, investors have all those years of dividends. That helps your total rate of return. Well, I’m Warren Buffett. I’m just going to keep reinvesting in the company and you’ll get it in capital appreciation. So I think it’s a good thing. It’s great. And it’s helping. Everybody is putting money back in the economy – investors pockets, taxes. They’re paying taxes on those dividends.

On most of the South African mining owners being foreigners:

It is, and maybe this country should say, “why do we have so many of our mines owned by offshore companies?” At one time, our mines were all local. They still had big offshore shareholdings, but nothing like now. Yeah, maybe the government should ask, “why can’t we have more companies that are 100% owned by South Africans and their shareholder base is here?” It’s a valid question, that’s unless government asked those questions and really wants to hear the proper answer and we’ll take action when they hear that answer. Nothing is going to change.