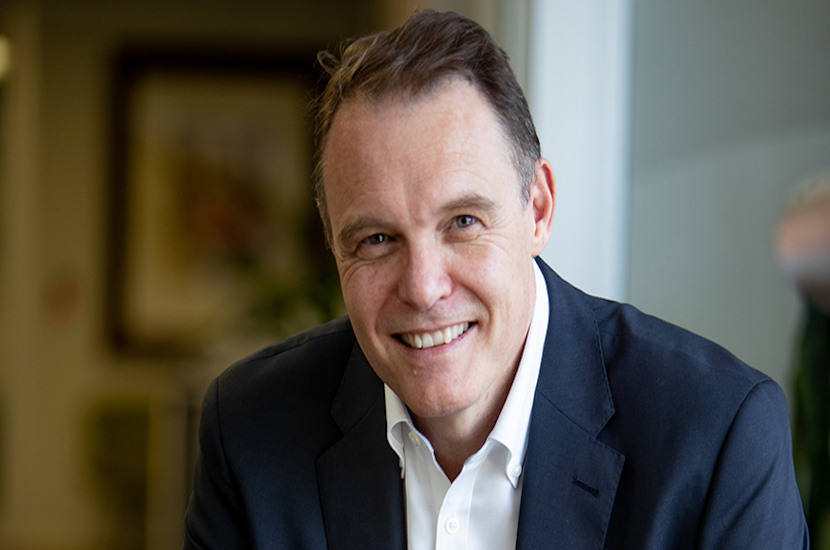 Chief executive of South Africa’s challenger exchange, the A2X – Kevin Brady joins the BizNews team on a day where trading has been suspended for more than five hours on the JSE. Yesterday’s record volumes, where over R140bn was traded mainly as a result of the rebalancing taking place in the wake of the Naspers/Prosus share swap, was the reason for the significant delay. Kevin highlights this as one of the key reasons for the need for competition in the South African market, in order to avoid events like these becoming the catatrasophe it has turned out to be. Kevin blames the delay on the BDA systems in use at the local bourse, which have been used for more than 30 years. JSE aside, Kevin talks about the growth prospects and runway ahead for the A2X. – Justin Rowe-Roberts

Kevin Brady on the volumes experienced on the A2X after the wake of the Naspers/Prosus share swap:

Yes, you’re quite right – there was a very large transaction in terms of being able to swap your Naspers shares for Prosus shares and that definitely boosted the volumes. Unfortunately we didn’t benefit too much from it. One of the major reasons was the shortage of stock to borrow in the market. Given our early stages, it’s important to have liquidity providers and without being able to access that borrow, it’s difficult for us to quote or people to quote on our market. So given the early stages, unfortunately, while we had a record day in terms of number of trades – it wasn’t our record day in terms of volume.

On the reasons behind the significant delay in trade on the JSE today:

Look, it’s never good for the national exchange to go down, and it no doubt dents confidence in markets. And that’s not good for anybody. I think one of the key reasons as we understand it, and obviously we don’t have clear visibility from the JSE perspective, but it’s the equity clearing system and the BDA system. The BDA system, unfortunately is 35 plus years old. And I think the message this sends to the market is the importance of competition. So if one market is down, there’s another one that’s open. Now, this is particularly difficult because the JSE mandate the use of BDA. So now with BDA down, none of the brokers can see their positions – they don’t know where they are and it’s difficult for them to trade elsewhere. So I think the message here is you’ve got to be careful about having a single point of failure. And I really think the markets should be crying out and saying we need to open this up. We can’t be mandated to use the BDA system.

On trying to attract new issuers onto the ASX:

Our business continues to grow. I think there’s obviously always two sides. One is product. So we’ve now got 54 securities listed on our market with a combined market capitalisation of R4.6trn. So my message there would be – the more product we have, the better. And we would encourage corporate South Africa to consider having another listing. There’s no cost to it. There’s no risk to it. There’s no extra work for them, actually. But it does provide their shareholders and investors with choice of where to transact.

On the factors behind South Africa missing out on the global IPO boom of 2021:

South Africa has missed out on the listings boom and I think there are lots of factors for that. One of them being macro – economic and political, but another one is also being over regulated.  The smaller companies struggle to see the benefits of having a primary listing. I mean, costs and in terms of red tape etc. I think it does put them off. So I think from our side, we feel that there is definitely an opportunity to do things better and more efficiently and cost efficiently. But it’s a balance. You can’t have regulatory arbitrage. You need to do it in a way that still complies. It hasn’t put us off. I think for any secondary market, in time you need to consider primary listings, because obviously that is the growth – that is the pipeline. And I think just allowing inward listings is a big step for us. So we can start trying to attract companies that have offshore listings that want to inward list into South Africa. And I think that will also help grow the range of stock available.