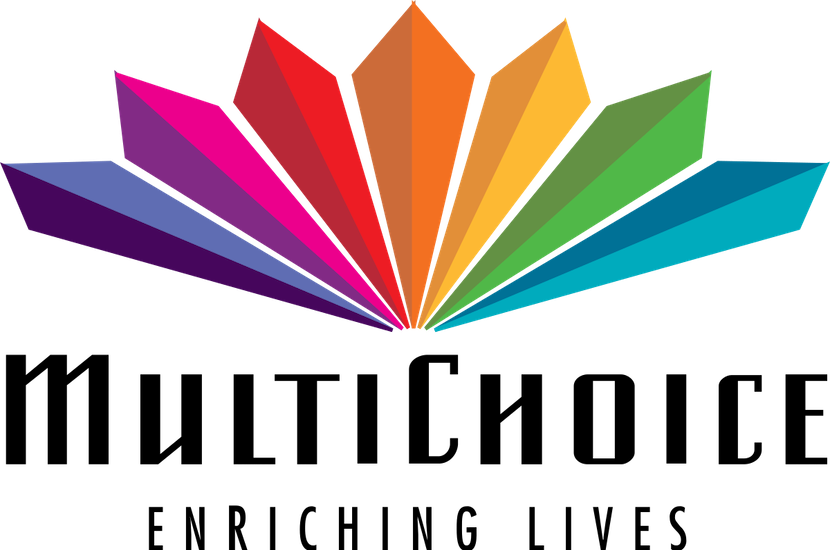 French media company Groupe Canal+ have increased its stake in South African media company MultiChoice to more than 15% from around 12%. Groupe Canal+, which operates in similar African jurisdictions to the South African broadcaster, invested a significant stake in MultiChoice in 2020. This led to speculation that a possible takeover may be on the cards. MultiChoice has had an indifferent 2021, with issues in Nigeria causing its share price to fall over 10% year-to-date. – Justin Rowe-Roberts

As a publicly held company, MultiChoice regularly engages with its strategic partners and maintains an open dialogue with the investment community. The Group’s policy is not to comment on its individual shareholders nor on its interactions with them. The Company remains committed to acting in the best interests of all shareholders and to create sustainable long-term shareholder value.

As required in terms of section 122(3)(a) of the Act, MultiChoice has filed the required notice with the Takeover Regulation Panel. The board of directors of MultiChoice accepts responsibility for the information contained in this announcement as it relates to the Company and confirms that, to the best of its knowledge and belief, such information relating to the Company is true and that this announcement does not omit anything likely to affect the importance of such information.