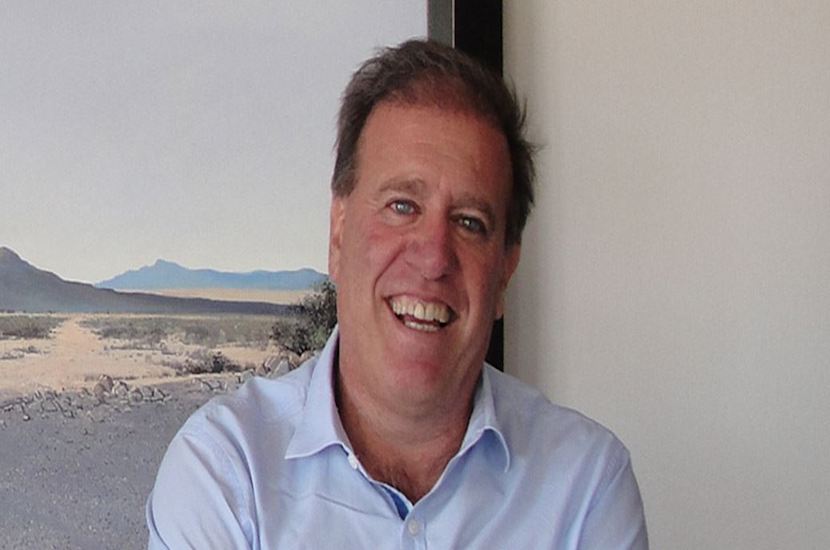 Fund manager Walter Aylett joins the BizNews team to discuss the reasons for investment holding company Reinet being the largest position among his array of investment funds. Reinet, the brainchild of South African business tycoon Johann Rupert, was spun out of the Rembrandt Group (now Remgro) in the midst of the global financial crisis. Its primary assets include its 3% stake in British American Tobacco and UK-focused Pension Fund Corp. Aylett outlines that Reinet is an asymmetric investment opportunity as it offers limited downside thanks to its large discount to net asset value. Although this is a perennial problem for investment holding structures, Aylett has put his faith in this business because of Johann Rupert’s consistent ability to create shareholder value and his fair treatment of minority shareholders. – Justin Rowe-Roberts

Walter Aylett on Reinet’s founding and its constituents:

It’s our biggest holding across all our funds. It’s basically an investment trust that Johann Rupert started quite a while ago and came about as Richemont and Remgro used to have British American Tobacco (BAT) shares. I think Remgro and Richemont didn’t feel it was appropriate for them to own that share, and it spun out into Reinet. Effectively, it was a pure play on BAT at the time. As Johann used to say, one should always have a ‘get rich’ fund and a ‘stay rich’ fund. I think ‘stay rich’ was the way Reinet was seen. Then the global financial crisis came along. There were a lot of opportunities around and he started investing with people he trusted in these distressed assets, if you can call it that. One of those assets was Pension Fund Corp. If you recall, in the old days when you retired from the company, you were paid a pension based on your levels of service and it was an implicit guarantee from the company that they would pay your pension until you died. That was called a defined benefit fund. Then, over the years – particularly in South Africa – companies converted to a defined contribution fund, which meant the employee took on the risk and the liabilities of the fund. Therefore, you had more say in and where your assets would be.

However, many of these legacy companies, especially in the UK, had these defined benefits schemes. Think of British Telecom or BAT; huge workforces that have these promises from these companies. This put these companies under huge strain. In rising markets, it was fine. They enjoyed pension fund holidays as the company didn’t have to contribute to the fund but over time when markets went the other way, these funds went into deficits and became a problem or a big liability for these companies. So they looked to someone to remove those liabilities. Pension Fund Corp was started out of the GFC crisis to buy pension fund liabilities from pension funds and make sure that they’re not exposed to too much risk.

On the biggest risk in Reinet:

I think the major risk is that the Pension Fund Corp has a risk that we don’t know about. In other words, there is a liability that hasn’t been mentioned. We don’t think that’s the case because the British authorities are very tough on pension fund compliance. Maybe they buy an asset they’re going to use as guarantee to meet liabilities they cannot pay out. But the biggest asset is not more than two per cent of the total portfolio. One thing that is clear to me is the ECB, the Fed and the Bank of England are not going to let any serious bond go bust. They just keep on buying bonds.

On the runway for defined benefit pension schemes:

It’s massive. They’ve only got about 7% of the market. South Africa was well ahead in the ‘80s and we started moving towards a defined contribution fund. I think in the UK, it’s going to take many, many years. Why should you as a pension fund member? The only time you’re going to let the company off the hook is because you’re scared they’re going to go bust.