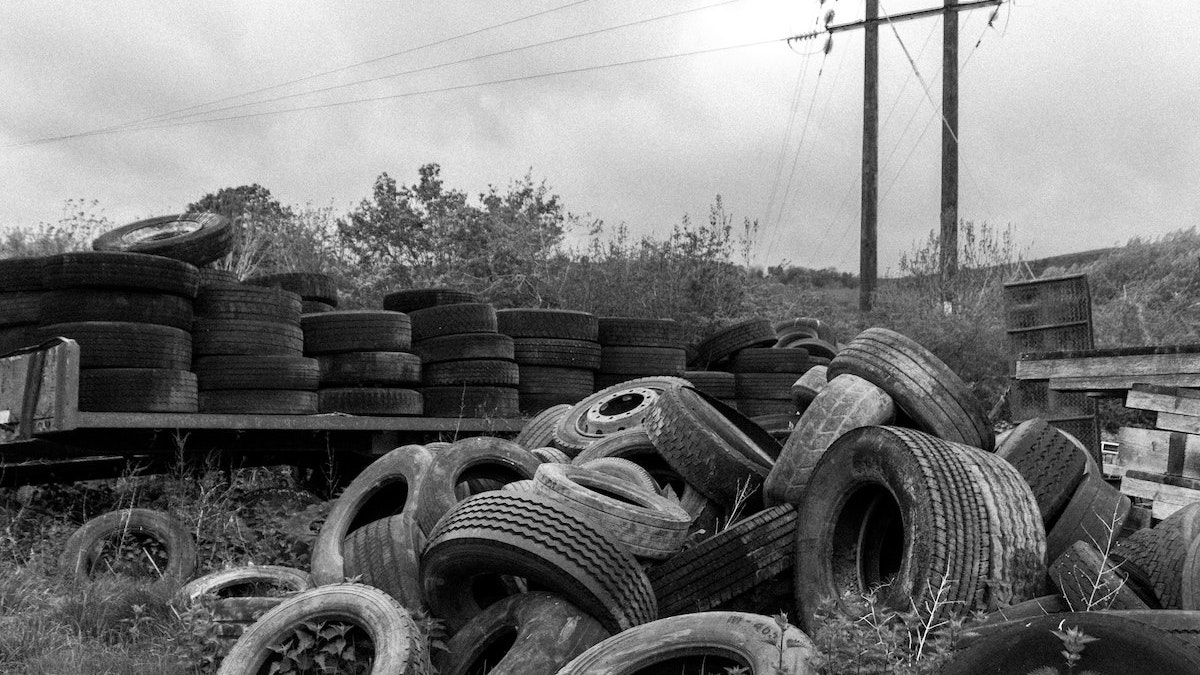 Several organisations are warning that an application to the International Trade Administration Commission (ITAC) to impose additional duties of up to 69% on passenger, taxi, bus and truck vehicle tyres imported from China could send tyre prices skyrocketing. The application is being opposed by the Tyre Importers Association of South Africa, the National Taxi Alliance, and the Road Freight Association. BizNews spoke to Donald MacKay, founder and CEO of XA International Trade Advisors, about the background to this application and the likely impact on motorists and industries should it be granted by ITAC. – Michael Appel

The South African producers of tyres brought an anti-dumping application against tyres out of China. Car, truck, bus tyres and they’ve requested a duty position that kind of varies depending on the specific group of tyres but somewhere between eight and 69% for tyres like taxi tyres. If they get the increase that they asked for, then the likely outcome will be a price increase at about the 40% mark on taxi tyres. But it does vary depending on which tyre it is.

On why the four largest tyre producers( Continental, Bridgestone, Goodyear, Sumitomo) are in support of the price increase

We’re also somewhat confused and don’t support it. They are the reason that the application is being considered – they approached ITAC and said please do this. We don’t entirely know, we do know that according to the UN price lists, over 80% of the tyres by range are imported, not necessarily by a body. So the only reason I could conclude they want this is they want to bump up their prices, but they can’t do that with the large presence of Chinese types in the market. This doesn’t, of course, mean that if the price increase goes through that they necessarily bump their prices up to the degree that they’re asking. And it also doesn’t mean that they will produce it locally. So the odds are very good that they will import from one of their many other operations around the world. Of course, these are big multinationals, they’re everywhere.

Anyone in the transport sector has been hit hard with the fuel price increases. We shouldn’t forget the barricading of the N3 and N4 recently with trucks being blocked off. And now you’re faced with the tyre increase, which I’m told is the third largest cost in the transport sector after fuel and wages. And in fact, ironically, just a few days ago, another application has been brought, this time on windscreens. So it would appear anyone with a vehicle is going to face some pretty steep increases over the next year or so.

One of the effects you always have on any kind of duty increase is a reduction in competition. So even if that didn’t occur, you would have certainly had a reduction in competition locally as the four players would take a much weaker position in the market and that would drive up prices. In terms of the other sectors, logistics, companies, yes, of course, the bigger the company, the easier it would be to ride this out. So, you know, what we always see in these cases is the dropoff tends to come from the bottom. The smaller guys who can’t manage it and drop out of the market become more concentrated. But I would guess here, with the rate of increase that I have to deal with between fuel and tyres, I’m not sure anyone is going to be able to absorb a large price increase. So I would suspect it’s going to filter through to consumers.

We know the case was initiated on the 31st of January, but there was an inordinately large response to this, I think, in fact, possibly the largest response in ITAC’s history. So I think they may be somewhat overwhelmed with just the sheer amount of information to work through. But I wouldn’t want to speculate as to where it will come in. But I would say in the next few weeks to months, we could expect an answer.