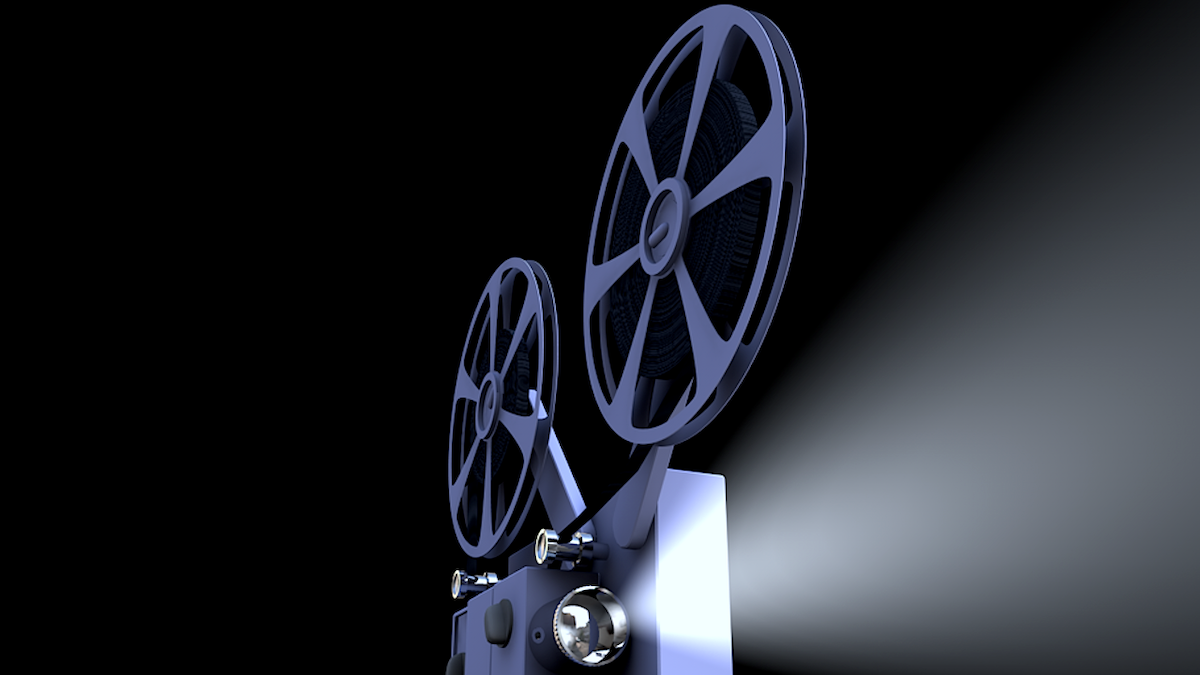 Among the many effects of the Covid-19 pandemic was an acceleration of the slow death of the movie theatre industry, an industry that has realistically been in danger since the advent of home video.

The National Film and Video Foundation (NFVF) 2021 Box Office report outlines the performance of all films released at the box office in South Africa between 2012 and 2021. It makes for pretty damning reading on the performance of locally produced cinema during that period. Analysis showed that not only is the number of locally made films declining but the revenue generated from these local films is too. According to the report, 155 films were released in the country which resulted in R325 million in revenue. Interestingly, almost-two thirds (60%) of the income was generated by just 10 of the 155, with no sign of local films breaking the top ten. Fourteen South African films (9% of the 155) that were locally produced worryingly contributed just 1% to the overall box office revenue. This begs the question: Why is the local industry doing so poorly? The report suggests that while the Covid-19 pandemic and the push to more video streaming contributed to the reason, it also blamed the government for “not doing enough to revitalise the industry”.

While movie theatres have experienced a resurgence of some sort, with positive attendance trends from the releases of international blockbusters like Top Gun: Maverick and Thor: Love and Thunder, almost nothing can be said about locally produced blockbusters like the firefighter action flick Indemnity, released in May 2022 to good reviews but very modest box office returns. A decrease in the number and revenue of local films in the past decade in South Africa means South Africans have little interest in paying to go and see local films in cinemas.

The way forward seems to be in the video streaming circuit, with streaming heavy hitters Netflix, Showmax and co investing huge amounts in the film industry. Netflix particularly has found great success with its slew of South African releases ranging from TV series and films like Blood and Water, Collision and Savage Beauty to new releases, Justice Served, Silverton Siege and Ludik, the first Afrikaans language series on the platform. Furthermore, Netflix announced earlier this year that it will spend more than R900 million on four South African productions over the next two years, highlighting its commitment to pushing African content to a global audience.

With over half of the locally produced films being released on streaming video and demand (SVOD) in 2021, according to the report, it would seem that streaming is here to stay – with more platforms like Amazon Prime and Disney+ trying to follow suit by investing in African content. What does this mean for the movie theatre model? As consumers continue to cling to the convenience of having all their viewing needs met with the click of a few buttons, the act of going to a movie theatre is also criticised for being too expensive. More has to be done by the government to support the local filmmaking industry and bring it back to it’s pre-pandemic performance. Or has the world of streaming slowly but surely been the final nail in the coffin of the movie theatre model?  As the old adage goes: only time will tell.