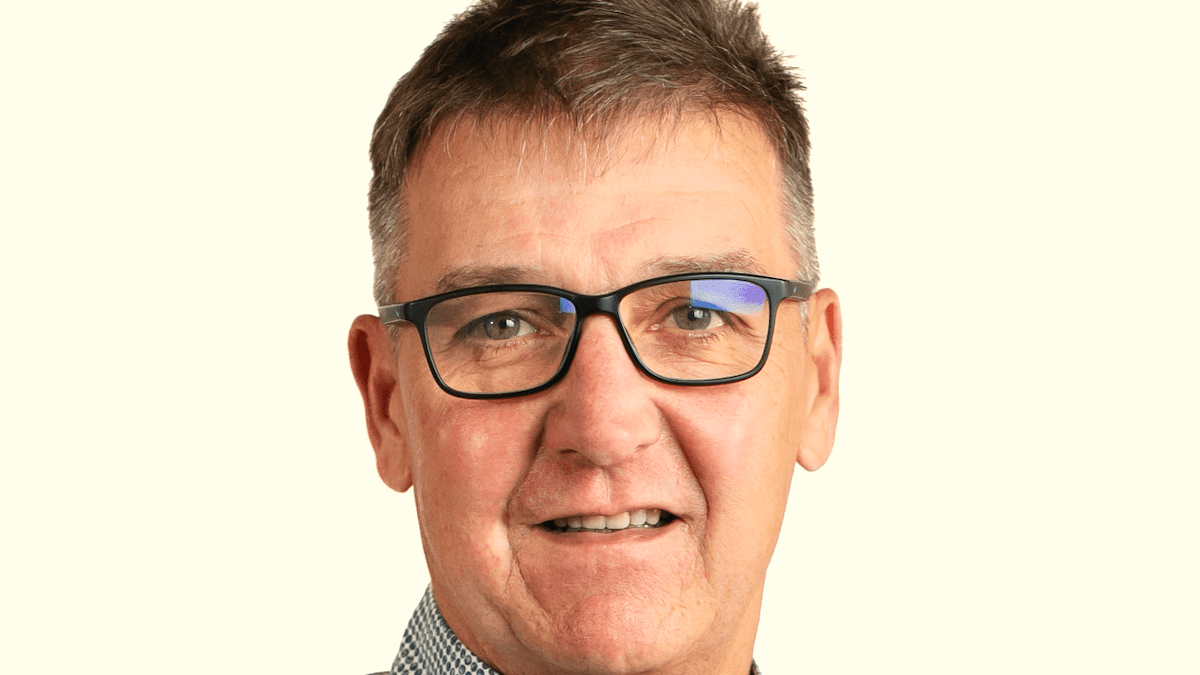 JSE-listed mining shares have taken an awful hiding since March, with a number having lost as much as half their value. But that’s a buy signal for South Africa’s top performing money manager, Piet Viljoen, who manages the Counterpoint Value Fund. In this podcast with Alec Hogg of BizNews, Viljoen unpacks the appeal of a number of South African stocks, from the obvious (coal) to the exciting rebounds (Absa, FirstRand, Sanlam). Viljoen is a favourite among the BizNews community and at next month’s event becomes the only speaker to deliver a keynote address at all of the BizNews Conferences at the Champagne Sports Resort in the Drakensberg.

We did. We kept our funds at RECM in 2006. I think it was a roundabout there, a combination of two things. They were getting too big and also the market was getting quite expensive. Of course, at that time it was not a popular move, but a year and a half later, with the global financial crisis, it turned out to be the correct one.

Not with the current fund, but there will come a time if the flows continue and the performance continues, that we will have to start thinking about doing that because size is the enemy of performance. You can just look at what’s going on in the general equity category in South Africa. The top performing funds are the smaller funds. The big funds all underperformed the benchmark consistently.

They’re right there in front of your eyes. When asset managers brag about the assets in a management, that’s the conflict right there. But the thing is, people are herd animals. They feel safe in big herds. That’s why when your investor is a big fund manager you feel safe because everybody else is investing with the big fund manager. But investing with your animal instincts is the enemy of good performance. When stock prices go down, your first instinct is to flee. You flee from fear, from danger. That’s your animal instinct kicking in. And that’s not always the right thing to do in investing. And herding is another animal instinct we have as human beings. And that’s also not a great thing to do in investing.

On some of resource shares coming down sharply over the past few months and whether it’s just the knock that one would expect, or the volatility

So if it’s unexpected, this sort of knock, you probably wouldn’t have owned them three months ago. You probably would have sold them. I can’t say I expected this sort of knock. But yes, one expects this sort of volatility from time to time. You just don’t know when it’s going to happen. That’s the thing. But it does happen from time to time. Share prices go up a lot sometimes like they did last year and up until March. So up a lot. Nobody calls it volatility, but it’s also volatility. And now they’re going down a lot and now it’s volatile to the downside. I would point out one thing, that net year to date, for the first six months of the year, despite the downdraft in some of the resources shares over the past three months, the fund itself is still up one and a half percent for the year to date, which I think really is an index and most other funds up there are still showing a good performance. So yes, there has been some downside, but before that there was a lot of upside. So the downside is not as bad. But I think what one should focus on is whether this downdraft represents a permanent loss of capital or is it a temporary loss?

I guess there are three things that you need to think about in terms of that. The first thing is, is it outright fraud? Are you investing in outright fraud? Because then you can face a permanent loss of capital, something like Steinhoff or Tongaat or that sort of thing. That’s a permanent loss, you’re not making that money back. That’s gone. Is it a growth bomb? In other words, a company with very high embedded growth expectations where the underlying reality does not match that. So the share price reflects the expectations and our underlying reality doesn’t reflect it. And then you can lose a lot of money on a permanent basis. You’re not making it back. Something like Naspers would be an example of that up until about nine months ago.

At one point, Naspers was trading with very, very high embedded expectations as to the future. And although I think for parts of that business, the future is bright, it’s never going to reach those sort of lofty heights that the market was expecting, say, 18 months ago. It’s highly unlikely. Plus I guess there’ve been some capital allocation mistakes in the meantime as well. But those are just examples. And there’s many, of those sort of examples, growth stocks which are priced too richly, that can represent a permanent loss of capital. And the third one is these value traps where you buy a cheap stock but it stays cheap forever and possibly goes down as well because it doesn’t create shareholder value. So those are the three types of stocks that could cause you to lose money on a permanent basis.

I think when one looks at your portfolio, you should look and see if you own any of those and the clue as to whether you own any of those sorts of stocks is cash flow and balance sheets? Does the business generate strong cash flows? And or does it have a solid balance sheet? If you can tick those two boxes, then a decline in the share price in the short term represents a buying opportunity. It doesn’t represent a permanent loss of capital. But when there is a lack of cash flow or very stretched balance sheet, then it could represent a permanent loss of capital.

On what’s happening with the financial services shares

I think both FirstRand and Sanlam have strong internal cultures which lead to value creation over time. And they’re both available today at prices which don’t expect continued value creation further. So I think that’s quite a strong combination. And in the case of Absa, you have a business where I think the culture is busy changing. It was poorly managed for a long time. But I think it’s busy changing, it’s improving and the share price is expecting continued decline and continued poor management. Again, that’s a good combination to get hold of. So slightly different for FirstRand and Sanlam versus Absa, but in all three cases I think the share prices are discounting continued bad things and disregarding the good fundamentals that all three businesses have.

On his offshore vs local challenge with Magnus Heystek

I’m not tracking on a short-term basis. I would guess I’ve given up a lot of ground. I don’t know if I’ve given up all the ground yet, but I suppose I’d given up a lot of ground. I continue to think that there are a whole bunch of shares that are extremely cheap. So my views are the same despite the short term-volatility. Or the short-term volatility is actually a good opportunity because the fundamentals are still intact. Strong cash flows, strong balance sheets. And if you look at commodities generally, the world in 5 to 10 years time will most likely be undersupplied by a broad range of commodities because of the dynamics happening, especially in the Western world, in terms of ESG and carbon and all those sorts of things. And the world needs those things. The world grows every year. GDP grows by 2 to 3%. The demand for commodities grows over time, steadily.  There might be a year where it declines a little bit but it picks up again and the demand line for commodities is a diagonal line going up over time and the supply is a volatile one. And at the moment, there is no sign of increased supply for many, many commodities. But at some point, that is going to catch up.