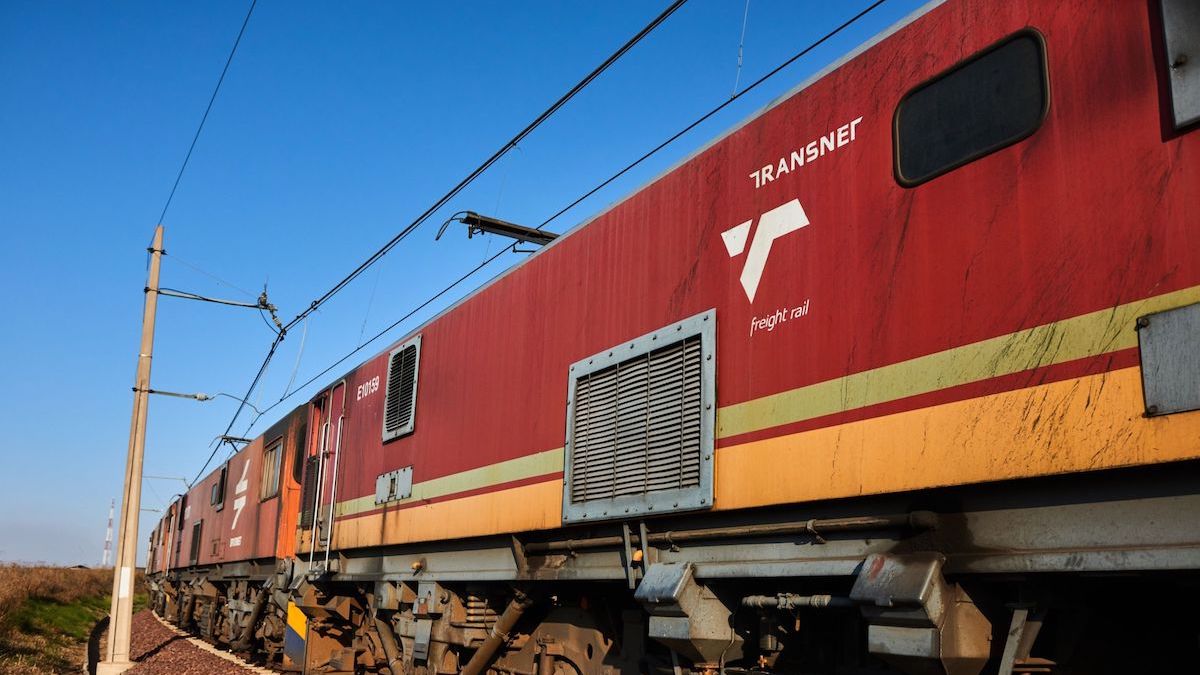 It’s fair to say 2022 has not been a good year for SOE Transnet owing to the myriad controversies that have affected it over the past year. The recent worker strike caused South Africa to lose the opportunity to move R65.3 billion worth of goods, while criticism related to a failing infrastructure, substantial debt and constraints on cash flow. It appears things are getting worse with the report from Transnet that sabotage and the derailment of its locomotives cost the South African economy R1 billion a day as it tries to clear 5,500 tonnes of coal and assess the damage. One of its trains derailed near Ulundi in KwaZulu-Natal on Tuesday, 8 November 2022, after TFR received several threats on the Monday. During its investigation into the matter, chief communications officer Bonginkosi Mabaso told the Sunday Times employees had received threats via WhatsApp. A day later, the derailment happened, costing the South African economy billions. Criminal activity is doing serious damage to the SOE, which will be felt for years to come. This article was first published on MyBroadband. – Asime Nyide

One of the rail transport company’s trains derailed near Ulundi in KwaZulu-Natal on Tuesday, 8 November 2022, after TFR received several threats on Monday.

The derailment left several coal wagons damaged, and TFR is working to clear the spilt cargo from the line.

The company’s chief communications officer Bonginkosi Mabaso told the Sunday Times that TFR employees had received threats via WhatsApp the day before the derailment occurred.

“We were threatened that if we did not respond in a certain way, there would be implications,” the Sunday Times quoted Mabaso as saying.

“We don’t want to take this lightly and assume it was a normal derailment, so we are doing a thorough investigation.”

He explained that TFR is losing R55 million in revenue daily due to the derailment.

“If you look at the multipliers, the mining industry and the impact on the economy, you are looking at a billion rand a day due to this derailment,” Mabaso added.

He said TFR would only know when the line will be operational again once the salvage operation is complete.

However, citing a government source, the Sunday Times reported that TFR ruled out locomotive or track faults, as the line had undergone significant maintenance in July 2022.

The source said the only two possibilities are human error or sabotage.

To make matters worse, Mabaso said that TFR’s salvage operations were delayed by “violent extortion efforts by the Ulundi Business Forum” that saw one of its employees assaulted.

According to the Sunday Times, one of two business forums that are at odds blocked access for trucks and articulated machinery needed to clear the debris.

However, Ulundi Business Forum chair Musa Ngqulunga said no operations had been stopped.

He stated that the business forum took issue with a contractor who came with machinery from Mpumalanga, saying he would do the work alone.

“That is when we stood up and said he can’t do all the work alone because we also have the same equipment as the locals, but Ali [Motala] came, and the issue was resolved,” Ngqulunga said.

The incident follows a major port and rail strike that started in early October 2022 and ended around two weeks later.

It came after the rail transport company doubled its price increase offer to 3%, which the union said isn’t aligned with its mandate.

“The strike is on. There is action across the country,”  general secretary of Untu, Cobus van Vuuren, said.

The strike constrained exports of some commodities, including coal, amid surging global demand.

Untu called an end to the strike after reaching a three-year wage deal with TFR in mid-October.