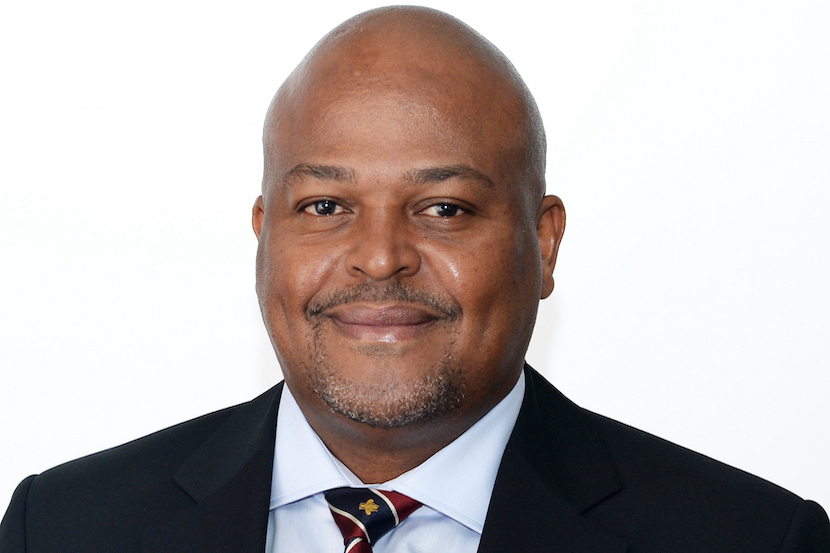 Mayor Mpho Moerane has been in office since the beginning of October after the deaths of his predecessors Geoff Makhubo and Jolidee Matongo. The newly appointed mayor has been open about his wishes for the city of Johannesburg and as local government elections draw closer and closer, Moerane remains dedicated to fulfilling his duty. In a recent interview, he outlined multiple initiatives and plans that he has or will implement despite the short time before local government elections. From bolstering the electrical supply in Johannesburg to improving law enforcement, Mayor Moerane has promised to do as much as he can for the city. Despite the litany of issues that plague Johannesburg, Moerane remains optimistic these issues can be remedied. — Ryan de Villiers

The mayor’s main focus for the city:

We have a lot of problems we are trying to solve. The main one being the electrical supply in the city of Johannesburg. In particular, the townships that are serviced by Eskom, such as Soweto, Orange farm, Ivory Park [and] Diepsloot. Then we have our own electricity infrastructure problems which we are fixing. Yesterday, we had one of our substations exploding. We have four transformers there. Two exploded, and fortunately, we are now moving the load to the other two, which we keep as a spare in case of emergency. Our infrastructure is old and we need to invest in our infrastructure. We must make sure that if [we] want to run a successful metro like Johannesburg, we need to bring investment of R150 billion over the next 10 years, [just] for infrastructure.

Eskom debt and a way forward:

Eskom says the people of Soweto owe R7.5bn. The city [doesn’t] have R7.5bn to pay for the debt. I think we’ve made it clear. We need to bring the National Treasury and national quota to assist on how we can resolve the issue of the debt. We believe that debt can be written off. It has been written off in the past. Eskom wrote off R6.4bn in 2003 and 2004. We want to roll out smart metres in Soweto. With the co-operation of the community, we are planning on building a solar plant at Avalon Cemetery. Avalon has 179 hectares of land.

We believe that if we build a solar plant, it can give us between 60 and 80 megawatts, which can provide electricity to 60,000 RDP houses. So, we have a plan on how we’re going to do it. When we take over Soweto, we won’t [only] rely on electricity and we will put more [focus on] renewable energy, which we believe will be a solution to the people of Soweto, especially those who cannot afford to pay for their electricity.

The issue of land grabs and informal settlements:

The issue of land grabs is a problem in the country and in Johannesburg in particular, especially when you go to the south. There are a lot of shacks. We believe we need to remove them. We need to build new cities and expand. Everybody wants to come here for opportunities. We believe there is a city that can offer opportunities, so everybody wants to be here. But once we remove people, they go to court and the court says, no, you have to accommodate them. One of the things we have done is, we have established a land grab unit. Its sole responsibility is to be on the lookout, especially on public land that is vacant to make sure that we are safeguarded.

We have to work together to make sure we clean the city. We get rid of people who are hijacking buildings. We want the owners of the buildings to come and we can assist them to take people out who have hijacked the buildings. I said to the officers, I want them in police stations. I don’t want them sitting in some corners writing tickets. I want to see them in a police station where any crime is reported, it is attended to immediately. I have been in constant contact with the MMC for public safety and her willingness to assist us to get rid of crime in the city is tremendous. The provincial commissioner, I was talking to him as well and I said, “Look, we have to clean the city. We cannot dictate to the state it is. It is unacceptable. We need to bring the city to where it was.”

That is one thing we are working on. What Gauteng did, the open tender systems, we are going to be introducing in Johannesburg to make sure the public knows and the public is aware of what has happened, who is appointed to do what, at what cost and [the] process that was followed. That’s the only way we can find corruption. If we found you as an opposition, we are not going to ask you to resign. We’re going to send you to jail. We want to make sure people get arrested. We started last week. We understand the Joburg market. The head of the group forensics came with the report. I said to him, “I want these people arrested immediately. If you feel that you have a strong case [then] let them get arrested and they were arrested. That’s how we are going to assure the public that we are serious [about] fighting corruption.