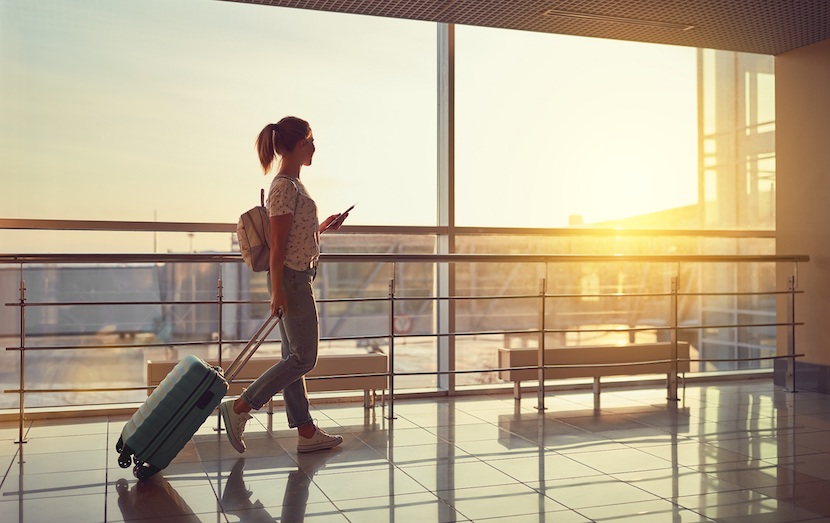 Why should South Africans consider investing in property overseas?

There are many reasons an investor might want to move their funds offshore. From a South African perspective, they may be concerned that the country’s current financial situation – unsustainable borrowing and poor credit rating – may affect the possibility of future economic growth. It is understandable that as the rand continues to depreciate against other currencies, many are looking to hedge their funds by investing overseas in a more stable environment.

The UK is one of the most popular countries to invest in. As a country, it ranks fourth globally in terms of real estate value totalling 10.8 trillion USD. Real estate in the UK is considered a mature, transparent market, and as such attracts cross-border investment. Along with the US and Germany, UK commercial property is the most traded in the world at just over 4% according to Savills.

The UK political and economic landscape is considered transparent and stable. Consequently, the property market does not experience severe fluctuations and is generally on an upward trajectory. Despite the Coronavirus pandemic and Brexit, house prices rose by 8.5% between December 2019 and December 2020 according to data from HM Land Registry.

Several UK government policies have made UK property an even more attractive commodity. The stamp duty holiday for example has provided extra incentive to overseas investors who were already enticed by the returns that investing in the UK property market can yield. Subsequently the number of overseas landlords is at a five-year high.

Since the EU referendum, there has been a 19% increase in overseas landlords investing in property in the UK, taking the total current total to 184,000. Between the vote to leave the EU and the Brexit deal, the pound lost some of its value resulting in a more favourable exchange rate which overseas investors capitalised on. Since 2018 up to 57% of homes in prime central London were snapped up by overseas buyers, and EU buyers bought 19% of properties over the second half of 2018. It is now estimated that overseas investors own as much as 36% of properties in Greater London.

The appetite for UK property from overseas investors is expected to remain strong for the foreseeable future, especially as Britain has started offering Hong Kong nationals a new visa offering for British citizenship. In recent years, people from Hong Kong have invested heavily in the UK’s buy-to-let market, and the number is expected to rise even further with the new visa opportunities.

It is not just citizens from Hong Kong who have a sustained interest in UK property investment. In the past year foreign investment from India rose by 3% and 1% from Russia.

What does high overseas demand mean for future investors?

Whilst such an active market is good news for those looking to sell their property, how is a large pool of buyers a good sign for potential investors?

Overseas investors have been attracted to the resilience of the UK property market. Despite a pandemic and economic uncertainty caused by Brexit, property prices have risen steadily. According to figures from the Land Registry, in January of 2016, the average house price in England was R4.40m. In January 2021 average house prices are R5.32m – a 20.9% increase over five years.  Although there have been tax changes made in the sector and an extra 2% stamp duty charge is now levied on international investors (since April 2021), there is still profit on residential property to be made in terms of capital growth if the right area is chosen.

What has caused house price growth in the UK? 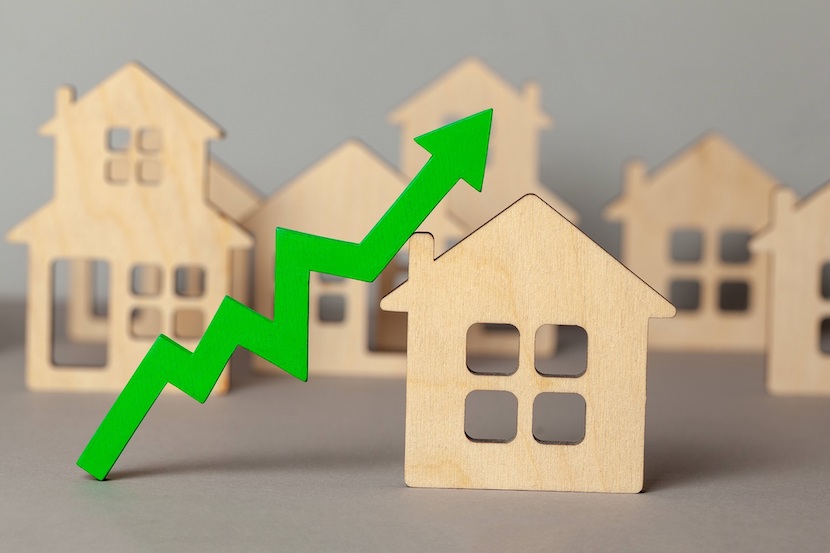 Price increase has been underpinned by demand which is high because of interest from home and international investors, population increases (and an aging population), a shift in household make up and a lack of supply. Estimates have suggested that around 345,000 new homes need to be built in England per year to satisfy demand. In the year 2019/20, England’s total housing stock increased by 244,000 homes which – although a 1% increase on the year before – is still a shortfall of 101,000. The Autumn Budget 2017 set out the target of delivering 300,000 new homes a year in England, but the manifesto released in 2019 suggested this would not be achieved until mid-2020s. This target, if met, is still below guidelines of what is needed, and there will be a large backlog of homes needed due the shortfall in previous years. For the foreseeable future, this will put more pressure on the supply / demand imbalance.

Conversely, year-on-year property price growth in South Africa is predicted to be around 2.6% and remain modest until the economy recovers from the pandemic. Recent house price rises have been underpinned by high transaction volumes, as first-time buyers take advantage of low interest rates. According to the National Housing Report for Q3 2020, the median asking price of sectional titles showed a 5% drop year-on-year and freehold homes showed no growth but remained steady.

For South Africans who are interested in UK property investments, why not learn more about the market by reading our guide for overseas investors buying UK property. Our guide aims to arm investors with knowledge so they can confidently assess potential investment opportunities. Alternatively, you can get in touch with one of our investment consultants today by visiting our website at www.onetouchinvestment.co.uk, calling +44(0) 20 3709 4275 or emailing [email protected] who can present current investment opportunities available within the UK property market.