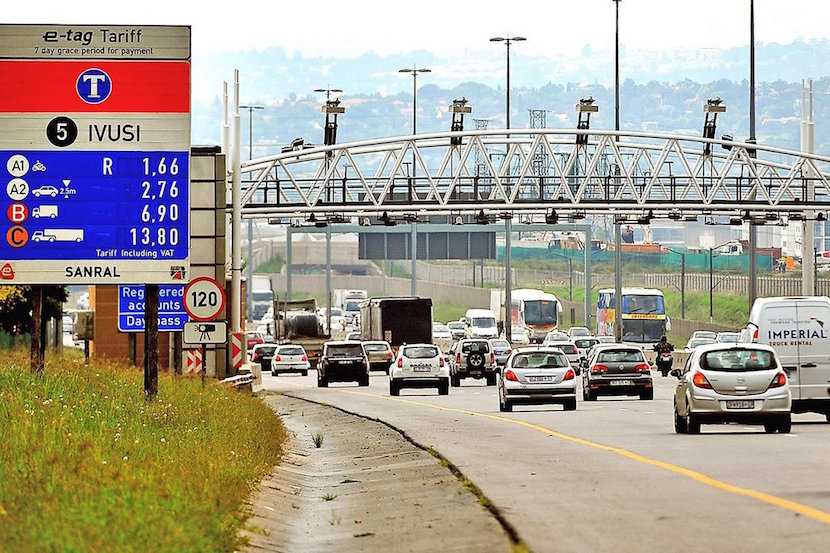 In this interview, OUTA CEO Wayne Duvenage describes his journey from chief executive at Avis to battling SANRAL and the unlawful creation of e-tolls. In recent years, OUTA has rebranded itself from a single-issue organisation to one that now focuses on fighting all forms of tax abuse in South Africa.

I filled the position of chairperson of SAVRALA car rental association. I was on the board of Tourism Business Council as well. I played these different roles and then OUTA decided it needed to fight this. I was the chairperson but at the same time, my day job was CEO of Avis. I was doing two things and it was getting stressful. I had to make a decision because the media were going to press on stories about SANRAL. We needed the media to get our views across on this whole e-toll issue and they couldn’t wait for our input. They were going to print and I was going to meetings. I sat down and had a long think about it and decided to extricate myself from the corporate world for at least six months maybe a year – because it needed full-time attention – and then decide what I would do after that. I told my boss I couldn’t do both as it was quite stressful. I resigned. We had an exit package, which was favourable and I said, once this is over, we will sit down and talk.

On the vision and mission of OUTA

This is civil activism but unusual because we didn’t just want to be another NGO, we didn’t just want to expose. The media does a good job in that space. We wanted to go for the change policy and tackle government when it was out of line. When it introduced conduct that wasn’t befitting to civil society at large. That became the second chapter of OUTA’s role. The initial four years were to put an end to this grossly irrational corrupt scheme that was overpriced and really wasn’t doing this country any favours.

On OUTA, exposing government corruption and the abuse of public funds and taxes

We won the interdict that put a lot of wind in our sails, but that was the urgency. A lot of people were seeing civil society can make a difference and challenge the government. Then the case became very technical and complex; part B of the application. The courts allowed SANRAL to carry on [largely] because it was one of our risks. We’d come late, the money had been borrowed and the roads had been built. But what the Supreme Court did was open the door for us for a collateral challenge and this is what we needed. After a very bad judgment in the High Court, we had to appeal and we also got a costs order against us, which is highly unusual. We went to an appeal and got the cost order overturned and the judges really opened the door to say, if an individual wants to bring a collateral challenge, a defensive challenge, they can do so, and if the system is found wanting in society’s ability to participate in e-tolls, they cannot be found guilty of transgressing an irrational law. And that is where we decided to defend each and every single individual who got a summons. That’s where the new chapter of OUTA started, which is about 2015/2016.

On the rebranding of OUTA

We had to reinvent ourselves. We had to call out to business and find new strategies and new processes to put in place. We needed to employ people. We needed to get our own legal team in if we were going to defend individuals. We didn’t want to spend a lot of money with lawyers. We reinvented this entire organisation and, while we were doing that, people were asking why just e-tolls. Those days Nkandla was headline news and state capture wasn’t framed at the time. We were asked by our supporters to consider going broader than e-tolls, fighting corruption and maladministration. We took a view to keep that acronym OUTA – which was Opposition to Urban Tolling Alliance at the time – and changed it to Organisation Undoing Tax Abuse. We strategised, got our structure right and then set out on the journey to tell every individual that we are non-profit and we cannot charge you fees. This is not a legal-wise situation, but we will defend every single one of you on one condition; you have the funds to do so. So, come onboard and let’s take this fight back to government.