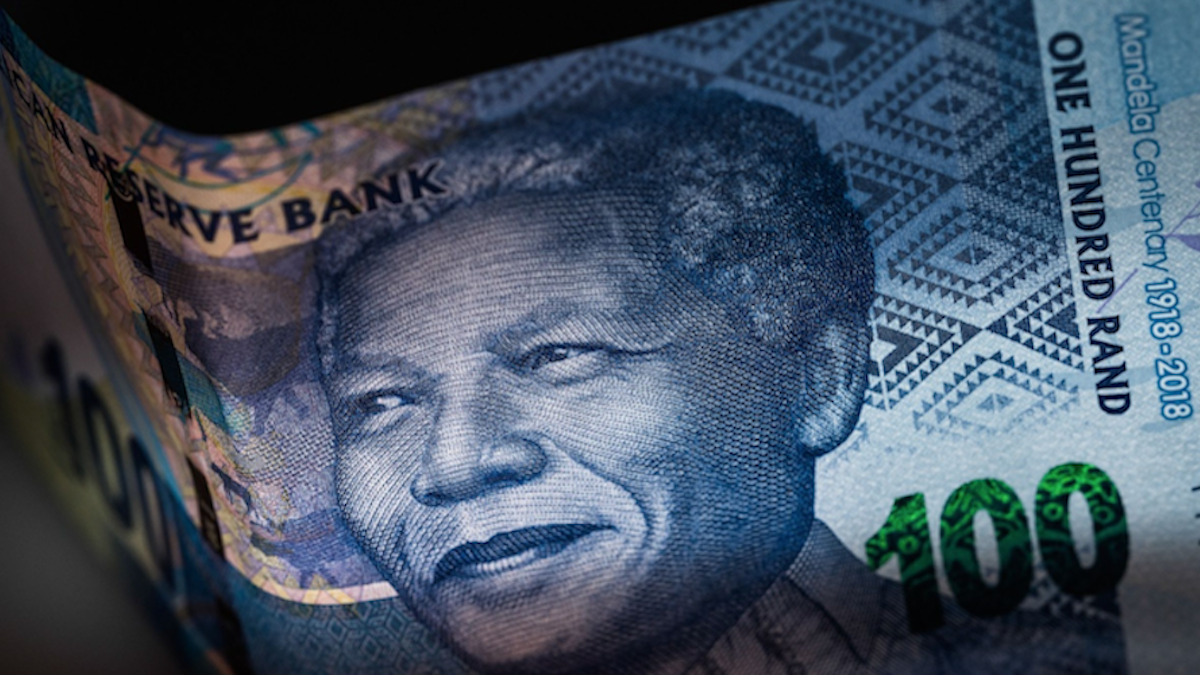 The country is bracing itself for an interest rate hike when the South African Reserve Bank’s Monetary Policy Committee (MPC) sits on Thursday. Reserve Bank Governor Lesetja Kganyago will also indicate whether further hikes are likely. His announcement comes as the latest consumer price index has been published by Statistics South Africa indicating that inflation remained flat at 5.9%, while the Consumer Price Index increased by 0.6% month-on-month in April. TreasuryOne’s Andre Cilliers tells BizNews what impact a hike would have on the value of our currency, gives his prediction of the likely rate increase, and also looks at how our inflation rate compares to that of other countries. – Linda van Tilburg

It’s an interesting period. At the moment, I would say there are really just three things that are the key drivers [in forex markets] and that remains the Russia-Ukrainian war; the China situation with Covid-19 lockdowns and harbour lockdown measures, etc. And then there is also what happens in the United States in terms of interest rates. Locally, we have a few things. The KwaZulu-Natal situation is a bit like old news and is not influencing markets that much anymore. Now, this week we have the South African Reserve Bank and the monetary policy meeting.

Inflation rate remaining steady, but huge fuel price increases could push it up

Yes, we are still doing well and we are, as I say, within our target bands of 3–6%. Also, in the US, they are talking about inflation above 8%. Last year, it was 8.1% over there. So, we are doing better than some of the First World countries at the moment. But we must take into account that South Africa needs investment into the country, we need investment into our bond market, so our interest rates must be lucrative; and to remain lucrative, we were on the front end. We did start with increases before the UK, before the US; we are on the front end of increases but we need to remain there to attract investments into the country. We must keep in mind we are still an emerging market.

Well, the rand performs relatively well. We should be careful to just look at the value of the rand against the US dollar because there, we’ve seen it trading a few days ago up at the R16.30 levels. But that was at the same time the euro was well below the 1.04 level. So, we were speaking of a very strong dollar. Since then, we’ve seen the dollar weakening slightly, trading up to the $1.05 level yesterday, and around the $1.20 against the euro today. There we had seen the resilience of the rand immediately and other emerging markets reacting and trading below the R16.00 level. If you then compare the rand, not just against the dollar, but also look at the euro; there we have been slightly above the R17.00 levels. We now trading again at the R16.72 level against the euro and at R19.75 against the pound. So, the rand still is very, very resilient and showing strength in the currency.

Well, if we come out at 25 basis points, I think the market will be slightly disappointed and we could see a bit of a weakening of the currency. If it comes out at 50 basis points, we might well see a slight strengthening because the market is skewed as to whether it’s 25 basis points or 50 basis points. So, 50 could benefit the currency and could trade us back down to R15.70, R15.65 levels. But anything below 50 basis points will definitely, most probably take us above the R16.00 level. What we also have to look out for is what Mr Kganyago would say during his press conference; how dovish or how hawkish he sounds. If he still thinks there are a lot of more interest rate increases to come in the rest of the year, that will definitely benefit the currency. If he thinks we will slow down the pace of interest rate increases, it could be negative for the currency. My call would be that we get the 50-basis point increase, the rand benefits slightly from that and Mr Kganyago remains hawkish owing to oil and fuel prices, etc…

The local currency is 70% driven by international events

Port congestion in China easing, but world is preparing for long war

[Easing of lockdowns in China] would definitely help. That would help the international world in terms of economic growth because when they went into lockdowns, we definitely did see the impact of that on world economies. With them coming out of lockdowns and easing up slightly, that will definitely be positive, but it is also negative for the oil price in the sense that the oil price looks slightly elevated because the utilisation of oil out of China will be on the increase. Hence, with the shortage of oil right now because of the Russia/Ukraine situation, that will increase the oil price slightly, so the effect on the inflation side again is negative. But there is also talk about the Russian/Ukraine war, the whole situation of import of oil out of Russia into Europe where some of the European states might veto the decision. That might allow some oil out of Russia into Europe, and that would be positive for the oil price because it would increase the supply of oil.

[The war is] not going to go away. When it started, everybody thought that it might go away fairly quickly. If you look at the action of European states – if you look at Sweden, at Finland – what they are doing is joining NATO; it clearly tells us they also think this is in for the long haul. And signing an order on the NATO side trying to prevent Russia invading those two countries. This is there for the long haul. It’s going to be with us for quite some time. And if we really want to see some alleviation on the oil side, we have to see a massive increase in production out of the Middle East, which is not forthcoming.