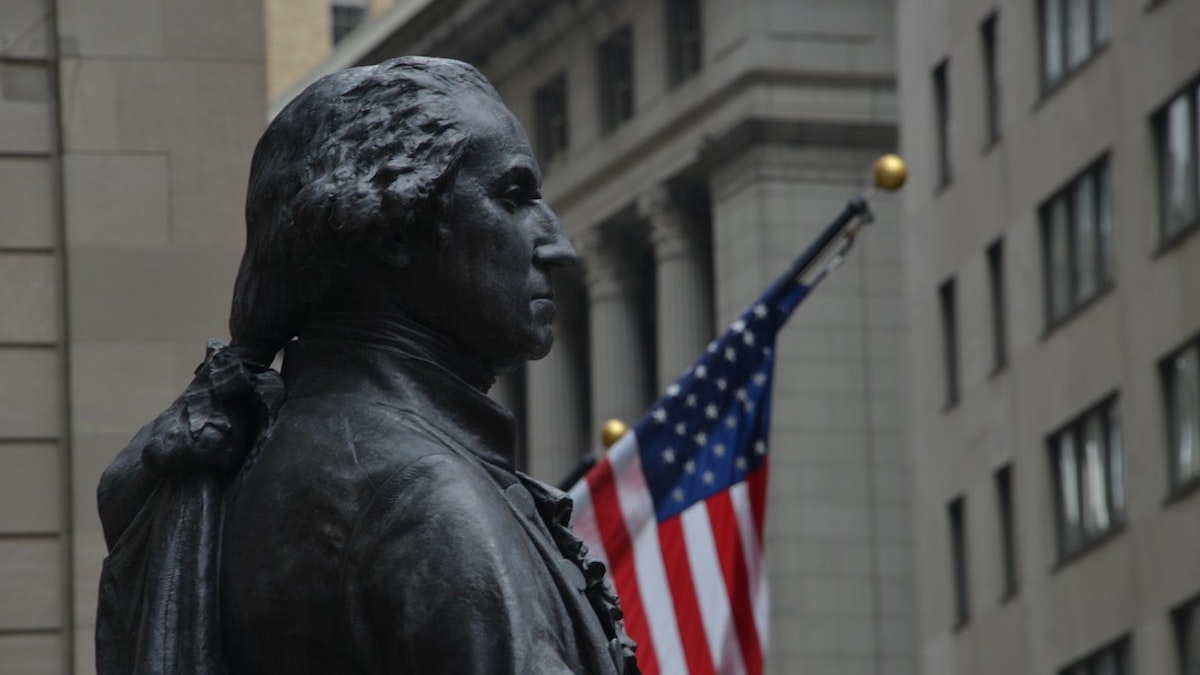 After being underweight, stocks, and US shares in particular, Corion Capital’s David Bacher says investors should act like the proverbial Man From Mars and recognise the value now on offer. In reviewing the monthly Corion Report, which unpacks market and fund performance of the past month, Bacher says his firm had moved back to neutral weighting and from a focus on South Africa to offshore.

David Bacher on whether June was an historically bad month

I think it was a very bad month. But I think if you put it in the context of the year, I think it highlights what a tough month it’s been. World equities are down 18% year to date. That’s the worst start of the year in 20 years, since 2000. The bond market, which is, you know, supposed to be a lot more volatile. If you look at the US aggregate bond market, that’s down 11%. That’s the worst start to a year in history. And you know, the proverbial cryptocurrency that everyone was really shouting and saying was a buy – Bitcoin was down 58%. So yes, if you were an investor it was a very, very tough six months.

On the risks of being out of the market

You go virtually across all geographies, markets, etc, you generally get compensated for the more volatility you get. So if you take equities as being the market, over time, you get compensated, you get a real return of approximately 5% for being in that investment. If you know that the long-term trend is up, you know, being out of the markets, you’re going against a long-term trend. So you’ve got to be a lot more sure of yourself to make sure you don’t miss on that five, ten, 15% rally which can happen in a month, you’re going to gain something that over the fullness of time, you know, is going up. So make sure that you have high levels of convictions to be away from the market.

I heard a fund manager we were interviewing once say, if you want me to beat inflation, just give it to me and don’t ask any questions and I’ll put in equities and come back in ten years. And I’ll guarantee you that there’s a very high probability that I’ll beat inflation. But the psyche of your investors and their short term needs always comes probably at the detriment of what’s best for the long term, because it is difficult for clients to endure a draw down, to look at their valuations. It’s that they’ve got financial needs and they look at that in a much shorter time frame. I understand it, but it doesn’t mean that it will work in a better long term investment outcome.

On if there’s usually strong rebound from these wipeouts

Every time is a bit different. But I read an article that this is probably similar to 1962, when you had high inflation and rising interest rates. In that case, if you based it off the first six months, you had a rebound of about 50%. You’re still at the end of the year negative. But generally, when markets come down a lot, there have historically been more cases and so not a good time to invest. Back to when valuations are looking more appealing, almost come to this world like you’ve come from Mars, don’t look at what happened over the last six months. Play the ball as you see it. If long-term valuations are fair, go ahead and invest when you think you’re buying assets at the right price.

I think the risks of that are getting lower, you can never say for certain. I think that the drawdown of the 20% is material. If it goes down another five, ten, 15% from here, it may. But I think you’re starting to get to levels where you’ve got some protection. The big caveat and worry and I think the big worry of most managers, fund managers I speak to, is what happens with earnings over the next reporting period, because valuations have come down, but they’re based on earnings expectations. Now, those earnings expectations are too high. Well, then I think the baby goes out to the bathwater. That’s the big risk out there. So at these valuations, we feel comfortable, but we do now the risk there is  the next earnings cycle.

I think Piet and Corion shared a similar view over the last few years. In fact, Corion actually put out a video depicting a boxer SA Inc knocked out but ready for the next fight, or not yet knocked out. So we certainly shared a similar view. We were overweight, South African assets significantly and fortunately for our clients, they benefit from that view. I think going forward, we probably think that it’s best to actually close that position. So we’re probably not as bullish as Piet is, as things stand. And I think there’s a number of reasons why we’ve started to trim our overweight position. We’re not underweight South Africa, and that is on a relative performance. Our data suggest that the relative valuations are not as attractive as they were two years ago, one year ago, and three years ago. And also South Africa is to some extent, again, a geared commodity play and commodities are now starting to fall significantly from their peaks. Also we always have to be mindful of the fact that we live in South Africa and we really are less than 1% of the market cap of the world. So back to basic principles of diversification – unless there are compelling reasons to be overweight South Africa, we think it’s more sensible to be more diversified into other geographies, sectors that you can’t really have in South Africa.

I think what stood out for us, if you look at the funds that had the worst one year returns for both the local and the global funds, you would see either technology or quality jumping out. We think the collapse of technologies is well documented, but the collapse of quality as an investment strategy was actually quite significant. And I think that’s a great lesson to all investors. I think the lesson is no matter how good a company is, no matter what their return of equities has been over the previous years, if the starting price for what you pay for an asset is wrong, well then a quality company could just as easily be a poor and inferior investment. So, bottom line, the price one pays matters. And, quality wasn’t a one way bet.