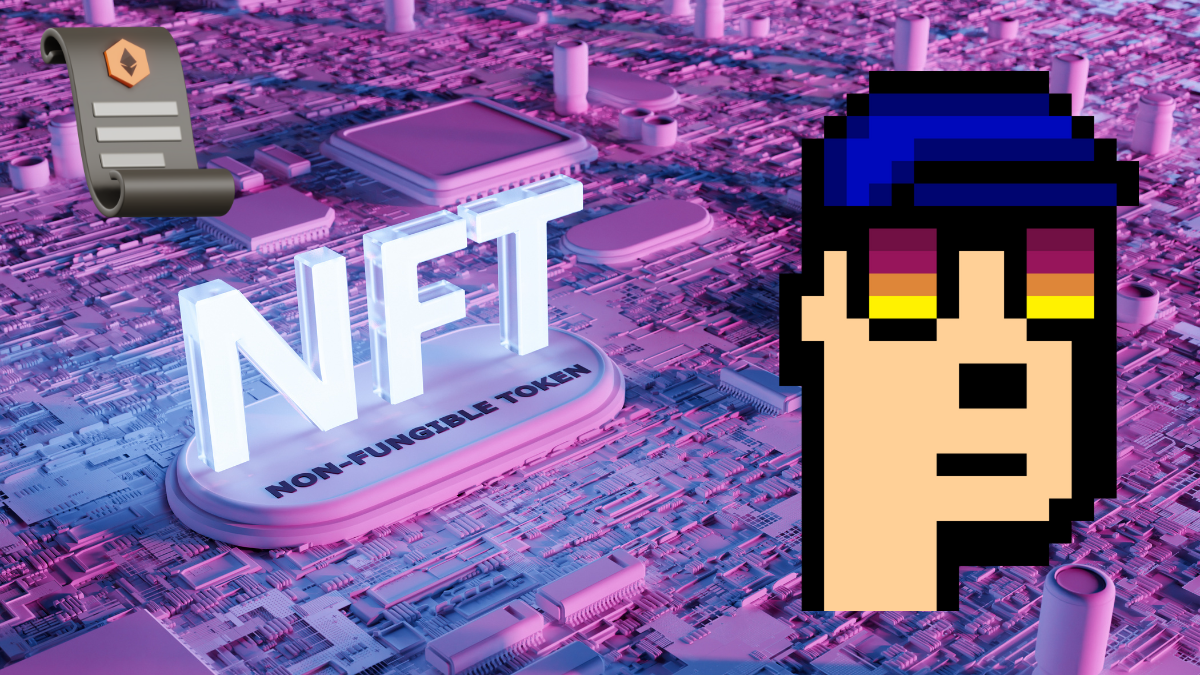 In this episode of CrypTalk, BizNews’ Ross Sinclair speaks with Gaurav Nair of Jaltech, an alternative investment fund, about NFTs, what they can be used for, whether they will all be worthless one day; as well as the Solana cyberattack which stripped multiple Solana owners of tokens at an estimated amount of $8m. Also discussed is what drove the growth of the Jaltech cryptocurrency basket after a promising month in which the value of the basket rose by around 33%.

Gaurav Nair on what an NFT is

The letters NFT stand for non-fungible token. And taking those one at a time, something that’s fungible is like a dollar bill or a rand note. One R10 note is as good as another R10 note. That means it’s fungible. And a token is just a digital object. So something like a word document or any other type of digital object could be considered a token. Really. When we talk about nonfungible tokens, we are talking about digital objects that can’t be swapped one for another. If we consider Bitcoin or Ether – one Ether is as good as any other Ether, there’s nothing unique about them. However, if you imagine a digital object that is unique that you wouldn’t want to swap for another, that’s a nonfungible token.

Now with blockchains, the key technological advancement was that blockchains prevented double spending of digital money. So as soon as you have a digital object, like a word document, you can just make a copy of it. But this is a problem when it comes to digital money, because if I make a copy of money and then I send it to you, I still have a copy that I can spend as well. And blockchains solve that problem. So when it comes to non-fungible tokens, the thing that can’t be copied is who owns the token. These tokens can be pictures. They can be little snippets of music. They can be a variety of digital objects. And while you can actually copy the music or the picture and create a perfect copy of it, the thing you can’t copy is who the owner is of that object specified on the blockchain.

But what does it mean to own a digital picture, or a JPEG, as it’s called? Well, the thing is that if I own a JPEG and you can make an exact copy of it, you still get to look at it. You still get to display it. You can put it up, etc.. So what legal rights does this really give me if I own it? And this space is currently being developed and explored. There are laws being created about it in some jurisdictions, and different entities have different legal rights. So some NFTs give the owner of the NFT the legal right to use it commercially, for example. So if I have an NFT and I also have the commercial rights of it along with the ownership of it, then I can make merchandise from it. I can make characters in fiction out of it, etc…  I own the rights to be able to earn the profits from that. Some NFTs don’t carry that, however. And there it becomes more controversial. What is it that you actually own, if someone else can copy and display it and look at it? A good parallel is often drawn with art. If you consider high-value pieces of art, often the person that owns it is not the museum it is displayed in. A lot of people get to go and look at that piece of art. And the owners may even change in the background, and it may stay in the same museum being displayed. So there’s potentially something relating to just feeling good about owning a piece of art, even if you don’t actually keep it for yourself and other people can see it when displayed publicly. There might be some kind of parallel there with just owning an NFT.

On using NFTs for ticketing

So that’s a great example of a use case. Often the two use cases are combined where there will be a piece of art, and that gives a person certain rights in the real world, the right to attend certain events if they own that piece of art, to access certain spaces, have certain experiences. And then also, as you described for ticketing, the other side of the coin is there are also NFTs that provide proof of attendance. So it could be the case that if I’m a Metallica fan and every time I go to a concert, I get proof of attendance in the form of a token. I went to the concert in 2000, I went to the concert in 2003, etc. And then Metallica might have a concert that’s only for people that have attended five of their events – I can then transfer it and sell it. And so in that way, it will also have some financial value and it can be built in that these resales attract value for the original artists.

On linking NFTs as proof of ownership for real-world objects

That is a possible use case where physical ownership could be then recorded in a blockchain. And it’s an interesting thing because there’s been a lot of scepticism about this as a use case and recently there’s been some videos of crypto sceptics talking about what the benefit would be of having a title deed as an NFT, for example. And I think what these crypto sceptics miss is that most technological innovation can’t be imagined at the time that the technology appears. One of the sceptics asked the question, “if transferring title deeds, how big a portion of the GDP would it be?” And, you know, when Facebook first came up, someone said: “Family albums; how big of a portion of GDP is that?” It would be very short-sighted. So I do believe we will see a lot of physical objects having their digital representations and their rights on the blockchain. But I also believe most of those digital objects that’ll be on the blockchain don’t exist right now and don’t have physical analogues.

There are two major drivers. The first driver is the macro context. The biggest thing affecting all financial markets now is the US inflation numbers and hence the Federal Reserve reacting to that and raising interest rates. And even though the Federal Reserve raised interest rates by 75 basis points about a month ago, actually more than that was expected by the market. And so the fact that the Federal Reserve raised less than that resulted in the market rally. Normally when the Federal Reserve raises interest rates, the cost of money increases, and hence all the investments are more expensive to invest in and do less well. The more risky an asset, the worse it does. Crypto assets are being seen as the most risky, so they had already been priced in a higher rate increase and hence they all went up. The other major thing has been something crypto specific. The Ethereum blockchain, which is the biggest smart contract chain, is the busiest chain as well, and the second biggest by market capitalisation behind Bitcoin. It’s hoping to undergo an event called the merge, where the system will change. It’s the way it works from the current way of mining, which involves a lot of energy to validating, which uses 99% less energy. And this merge has been planned and talked about for many years,, and the developers working on it have put it off many, many times. However, it seems as if the end is in sight and there have been some test mergers. And as these have been happening, they’ve been going through without any issues. So it seems like the merge is likely to happen. And one of the core developers had put a date in the calendar saying that he expects the merge to happen some time in September, on the 19th of September. And with that date in the calendar, there was a bit of a rally around that and the Etherium prices started to grow. And as it was growing, the other cryptocurrencies also went up in sympathy with that.