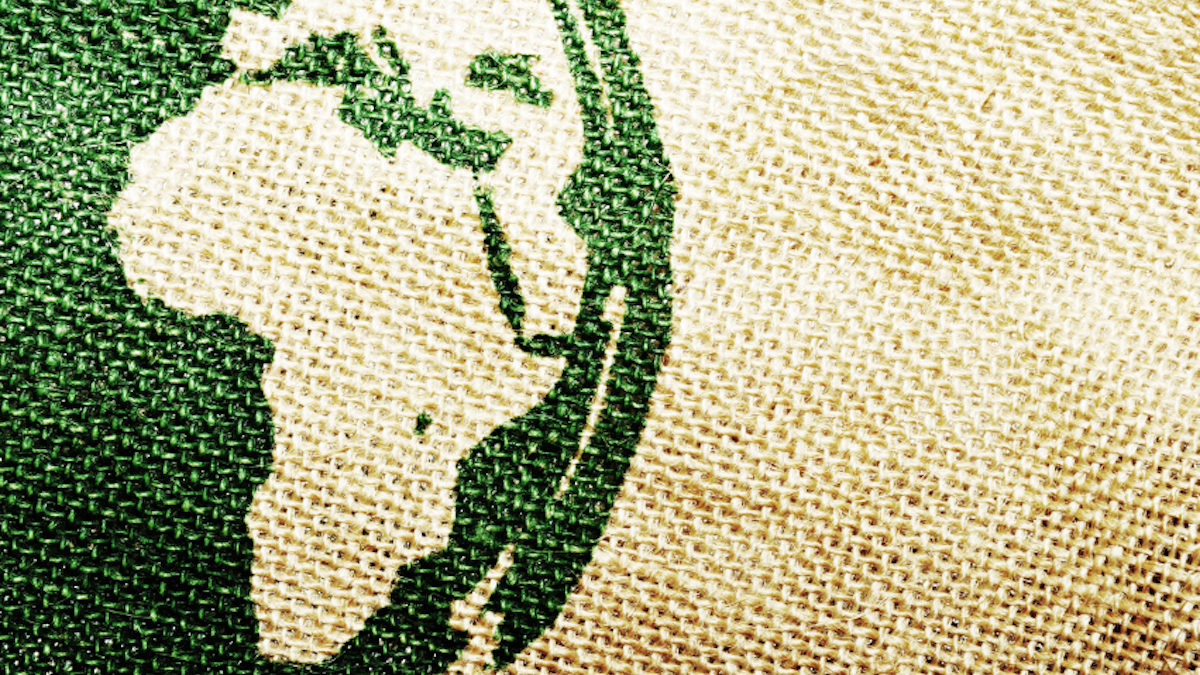 Bronwyn Nielsen spoke to Mike Peo, head of Infrastructure, Energy and Telecommunications at Nedbank Corporate and Investment Banking about the green hydrogen energy space and whether it will be transformative for the energy landscape in South Africa and potentially, Africa. While Peo confirmed that we may be on the cusp of a revolution in the energy space, he emphasised the need for a proper transition in South Africa, which has two of the world’s biggest polluters: Sasol and Eskom. He also expanded on South Africa’s commitment to a green hydrogen economy in the country, cautioning against over-regulation.

I think we really are on the cusp of a revolution in the energy space. We talk about the fourth industrial revolution that is coming down the road, whether we like it or not. And absolutely critical to that is going to be transformative energy plays that enable things like smart cities, etc.. So what green hydrogen really is, we are shifting away from carbon based fuel sources like coal and oil into a brand new source of fuel. And so when I say brand new, the exploitation of the opportunity is really new. Whereas the production of hydrogen has existed for for many, many centuries now, the opportunity is, first and foremost, probably to clean up and decarbonise the world and help the world to shift away from fossil based fuel sources to something new.

The imperative in South Africa is that we have two of the biggest polluters in the world in Eskom and Sasol. We need to clean them up and we completely acknowledge that we don’t just get there overnight. There has to be a proper transition. We’ve got jobs to protect. We’ve got human beings who are employed not only in coal mining but in running coal plants, all of our steel plants. Sasol currently principally operates off of coal, but we have a commitment to ultimately decarbonise or become irrelevant in world industry. So the hydrogen opportunity, in my mind, is a real industrialisation opportunity, first and foremost. It’s early days, but it creates this pathway where we can start off by producing and exporting or using local green ammonia.

On whether costs in the green hydrogen space will come down

We’re almost at that formative stage now. The advantages for South Africa costs come from multiple sources and the different costs in the entire chain of hydrogen production. But the easy parts are we have reasonably large amounts of land in areas which are not really useful for anything else. They’re not useful for agriculture, and they’re probably not useful for things like mining or tourism. Right now we have a lot of land. We have proven through our renewable energy IPP procurement process that we can produce renewable energy at some of the cheapest cost in the world. The real cost differentiator is going to be carbon tax. So right now, we’re not factoring that into the cost of production in most instances. But ultimately, if we want to export steel or anything, certainly into Western Europe and the United States, we are going to be required to clean up the fuel producing it. And if you overlay carbon taxes on top of it, the game changes completely and suddenly the costs become slightly different.

On the chance we might see overregulation in the hydrogen space

My concern would be that in trying to find a balance in the just transition, we spend too much time consulting. Just energy transition is a massive consultation. It doesn’t need to be applied to allowing people to get stuck in. If somebody has the capital to start building a green ammonia plant, all the government should be doing is unblocking roadblocks, making sure the environmental process happens quickly and timeously. There are complications; it needs water use, it needs land use, etc. The permits and regulatory environment has to be made as simple as possible. We are competing against Chile, against Australia, against the entire Middle East. So we need to move with speed and be very careful not to overregulate.

South Africa clearly can do it at a scale that I don’t think anybody else in sub-Saharan Africa can do. It’s an absolute imperative for us to grab that advantage. Now North Africa and the Middle East are going to compete on scale. The amount of capital available in the Middle East is off the charts. But for example, the ability for a country like Malawi that may export certain projects, greening up ammonia for fertilizer is an imperative. Zimbabwe, Zambia, a lot of Africa can play in the value chain. Countries like Namibia are stealing imports already. Namibia is currently engaging in a number of projects to create green ammonia and then subsequently green hydrogen. So it’s a speed-to-market play right now.