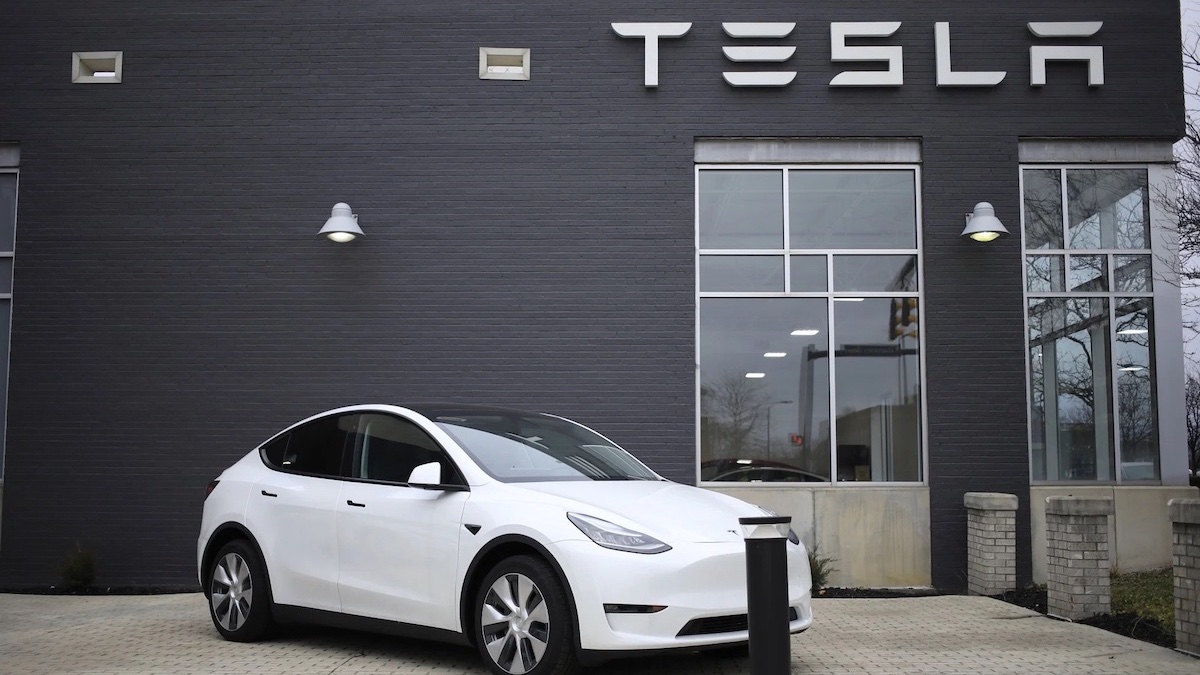 Core Lithium, a mineral exploration company is positioned to be Australia’s next lithium producer. Our EasyResearch summarizes on why this stock is still in a great position despite its deal setback with Tesla:

Australian mining company Core Lithium (CXO.AX) recently announced that negotiations to supply Tesla (NASDAQ: TSLA) with lithium spodumene concentrate had broken down. On the surface, that might sound like trouble ahead for this relatively new mining company. After all, Tesla is the world’s largest electric vehicle manufacturer, and lithium is a key component of the batteries that propel those vehicles.

Despite that seemingly rough headline, Core Lithium’s stock has held up just fine, recently closing at $1.57 AUD per share, not far off its all-time high. When you dig beneath the headlines, there are likely a few good reasons for that solid stock performance despite what would otherwise look like rough news.

Production is just now ramping up

A key reason for optimism is that Core Lithium is just getting started with actual production. The company’s first ore delivery took place in mid-September, and it looks to be on-schedule to deliver concentrate in early 2023.

Mining companies are tough businesses to value. By their very nature, as they extract their resources, there’s less of them available to extract in the future. That means that investors have to consistently balance the current cash being generated by the company’s operations with the future cash flow potential of those operations.

Since Core Lithium is just getting started with actual product delivery, it still has a lot of its future available to it. In addition, it has the potential to expand from its existing mining sites assuming it proves to be a successful operator and steward. That gives hope for the company’s longer-term prospects – and to people considering an investment in its stock.

Lithium is still a hot commodity

As the demand for electric vehicles heats up, so too does the demand for lithium for those cars’ batteries. There have been concerns of shortages throughout the year, and prices remain stubbornly high. High prices for lithium mean more revenue — and potential for profits — for the companies (like Core Lithium) that are able to produce it.

Of course, as experienced investors in any commodity business knows, the old saying that “the cure for high prices is high prices” still remains true. There’s nothing like high prices to encourage other, new production to come online, which would ultimately bring prices down from the increased supply.

In addition, part of the demand is coming from the fact that there has been quite a restriction of new cars available due to COVID-related parts shortages. As those shortages start to ease and the backlog of car purchases gets fulfilled, there may be a slowdown in car sales driven by car buyers returning to a more normal purchase cycle.

Still, there tends to be quite a lag between when prices rise and brand-new capacity comes online. As a result, there’s reason to believe that lithium prices can remain high enough to deliver a decent return on producing it for at least awhile longer.

While the Tesla contract ultimately didn’t go through, Core Lithium has contracts with Ganfeng Lithium and Yahua, each to take around triple the product than Tesla was offering to buy. The loss of one potential contract is rough, but it’s not like Core Lithium was completely depending on Tesla to enable it to get started with its production.

Also, as long as lithium prices remain high, there will be somebody willing to buy the lithium that Core Lithium can dig out of the ground. That somebody may very well be Tesla — or any other of the car or battery manufacturers that are looking for lithium to support their energy storage and delivery devices.

When you look at the bigger picture, Core Lithium is in a great spot right now to manage through the loss of that potential Tesla contract. Its operations are just getting started, the key product it mines is in high demand, and it has other customers lined up to take a decent chunk of what it can extract. Add to it the potential to expand if its initial operations prove successful, and you get a mining company that looks well-positioned for the environment it finds itself in.