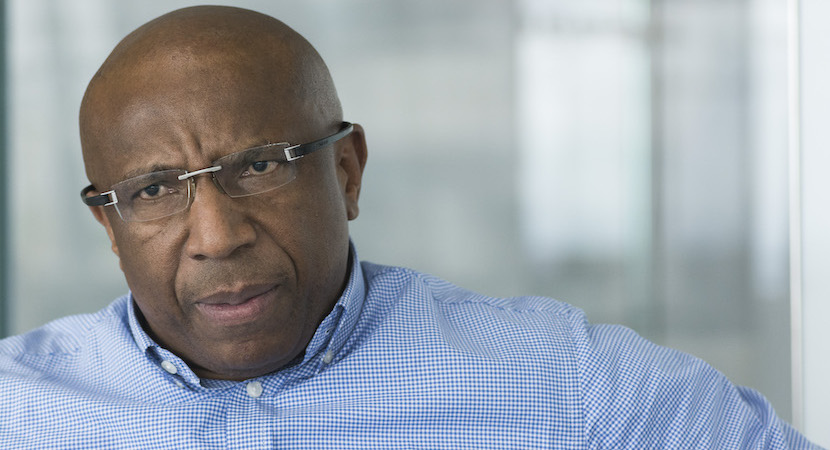 JOHANNESBURG — Under CEO Sipho Maseko over the last six years, Telkom has transformed itself into a telecoms business that has shifted its view firmly to the future of data. A few years ago, the company embarked on a restructuring drive that also entailed trimming down its workforce. When Telkom spun-off its wholesale and network services arm Openserve in 2015, this marked another milestone for the company as it played its part in opening up the fixed-lined data market in the country. Added to this, the Telkom share price under Maseko has been on a continuous rise. And Telkom’s balance sheet is solid, with the telco now eyeing up a mobile network in South Africa. Maseko has achieved all of this with the government having a 39% stake and in spite of aggressive trade union opposition at times. The likes of Eskom and SAA need to look at what Maseko has done and use it as a case study on how to fix their businesses. – Gareth van Zyl

Telkom has the balance sheet to pursue a deal, Chief Executive Officer Sipho Maseko said in an interview at Bloomberg’s Johannesburg office on Wednesday. While he didn’t name a specific target, local rival Cell C Pty Ltd. is on the group’s radar, people familiar with the matter said in December.

“An acquisition would be a good idea to acquire growth in the mobile business,” said the CEO, who has run Pretoria-based Telkom for almost six years. “You have to be careful on what you acquire and what strategic purpose it will serve. Data is the new voice – you don’t want to buy voice revenues.”

Under Maseko, Telkom has reduced its dependence on declining fixed-line voice calls to 25% of sales from 75%, the CEO said. That’s been part of a wider shake up at the firm, which is still almost 40% owned by the government. Telkom is now profitable, pays a dividend and has more than halved the workforce from the 22,000 it employed when Maseko took over.

Telkom’s mobile business is the fourth-largest in South Africa behind Cell C in third; together they have about 21m subscribers. That trails market leader Vodacom Group Ltd. and its crosstown rival, MTN Group Ltd., which have a combined 73m. Closely held Cell C is seeking to expand into both fibre networks and financial services, where Telkom also has an interest.

While Telkom’s stock has gained about 360% since Maseko joined from Vodacom in 2013, he’s restructured the company into separately operating businesses to make its value easier for investors to calculate.

That “provides us with more transparency and accountability,” said Maseko.

Telkom is worth more when you value each division individually, JPMorgan Chase & Co. analysts including JP Davids, said in a note in November.