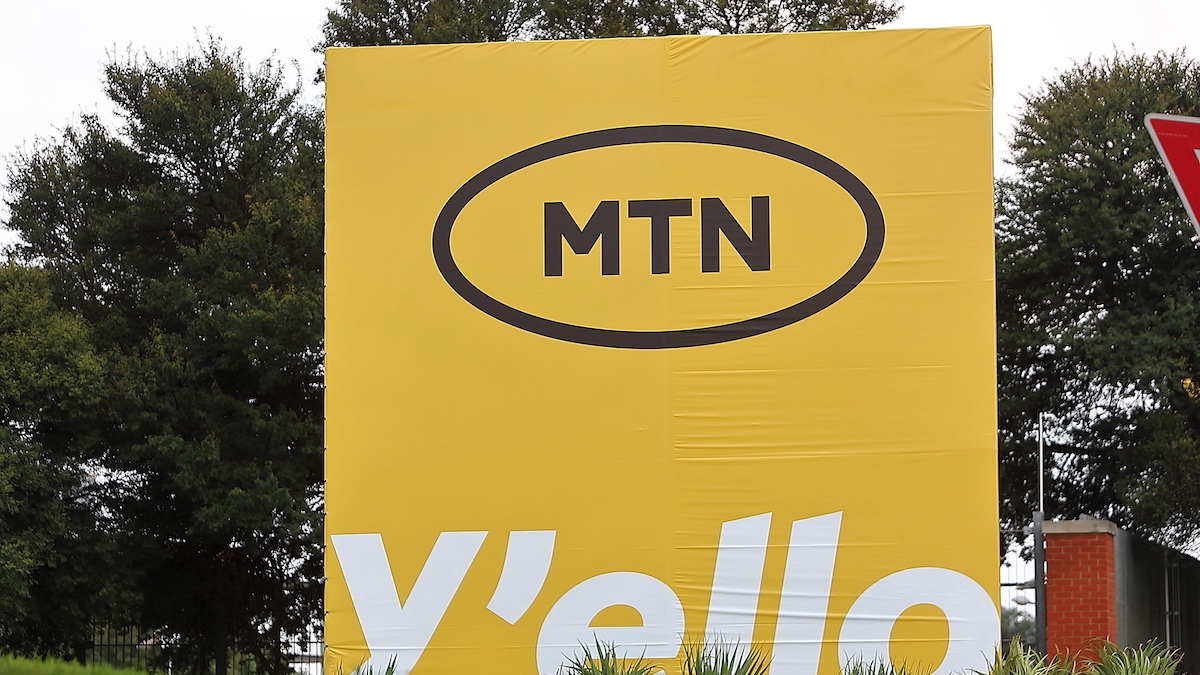 Fraud is not uncommon in the mobile networking industry, with criminals hijacking mobile numbers via fraudulent sim swaps and number porting, among other things. For MTN subscribers the issue has become a lot more complicated, as the mobile network refuses to say whether it has reported millions in fraudulent transactions and airtime theft on its network. MyBroadband goes into depth on the subject of wireless application service providers (WASP) fraudulently subscribing users without permission – MTN claimed that none of its WASP partners had been actual perpetrators. Which begs the question: who are the perpetrators, then, and why is MTN so secretive about it? It seems there are alot more questions than answers. This article was first published by MyBroadband. – Asime Nyide

Multimillion fraud on MTN’s network may be unreported

MTN refuses to say whether it has reported millions in fraudulent transactions and airtime theft on its network.

Over the last fifteen years, large amounts of airtime have been stolen from MTN subscribers through fraudulent subscriptions.

The mobile network operator also confirmed that customers were fraudulently subscribed to MTN’s own internal content.

Fraudulent subscriptions became so prevalent that MTN suspended all “off-deck” campaigns with its partners and started to enforce fraud protection systems.

Although MTN confirmed the fraud on its network, it claimed none of its WASP partners had been the actual perpetrators of stolen airtime from its customers.

MTN’s claim is perplexing, as many WASPs have been fined by the Wireless Application Service Providers’ Association (WASPA) for stealing airtime from MTN subscribers.

In fact, MTN’s internal WASP Service has been found guilty and fined by the WASPA for not adhering to its code of conduct.

Independent Regulatory Board for Auditors (IRBA) acting CEO, Imre Nagy, told MyBroadband fraud on a mobile network should be disclosed to external auditors and in a company’s financial results.

“The auditors do ask for this as part of their audit procedures, and management is required to be transparent,” Nagy said.

“The auditor shall make inquiries of management, and others within the entity as appropriate, to determine whether they have knowledge of any actual, suspected or alleged fraud affecting the entity.”

Nagy added that the fraud and the steps taken to address it should be disclosed in the financial results.

MyBroadband looked at MTN’s annual reports and could not find evidence that MTN disclosed the fraud.

When MyBroadband asked MTN whether it disclosed airtime theft and fraud on its network in its financial results, the company refused to answer this question.

When MyBroadband prompted MTN on whether it disclosed the fraud, the company again would not answer the question.

It only said, “MTN has disclosed any material issues in line with the accounting standards it adheres to, which is the International Financial Reporting Standards (IFRS)”.

It is in stark contrast with Vodacom — which also experienced fraud on its network — which immediately confirmed that it brought it to its auditors’ attention.

It is unclear why MTN is opting to explain the process of reporting fraud rather than say whether it has reported the fraud.

PwC said it could not comment on this issue due to client confidentiality. SNG Grant Thornton did not respond by the time of publication.