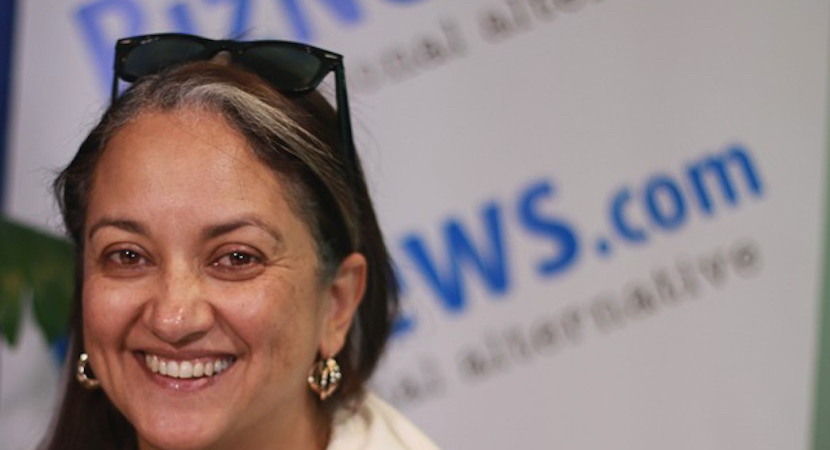 JOHANNESBURG — Kanthan Pillay is a dream mealtime companion. Educated, well-read, plugged-in and opinionated, it’s always a treat to break bread with him. As you’ll see in this contribution, his deep sense of justice was properly stirred up when he read what City Press editor Ferial Haffajee had to say about South Africa’s new Special Investigations Unit head Vas Soni. In the classic tradition of First World blogging, Pillay points out where a powerful media personality has erred. I’m also a fan of Ferial’s. But in this instance, the facts suggest she deserves Pillay’s censure. – Alec Hogg

In May 2005, the Mail and Guardian reported that state-owned oil company PetroSA had irregularly paid R15m to Imvume Management, an oil company headed by businessman Sandi Majali. And that R11m of this money was then diverted to the ANC coffers ahead of the 2004 elections.

The following week, Majali and Imvume brought an urgent application before the Jo’burg High Court against the Mail and Guardian as well as reporters Stefaans Brümmer and Sam Sole.

Advocate Nazeer Cassim said the M&G and its reporters had unlawfully invaded the privacy of his clients Majali and Imvume, and that information unlawfully obtained cannot be published unless there are compelling circumstances.

In response, advocate John Campbell on behalf of the paper said that the information to be published had been independently verified, and the paper had given the opportunity to Majali and Imvume to comment.

So it was that at 17h00 on the eve of publication by which time the presses were probably running, Acting Judge Vasantrai Soni SC found himself needing to make a quick decision on the matter.

I was political reporter on Post in 1983 when Vas Soni was appointed deputy chief sub editor. I had a deep professional respect for him as a colleague who shared my passion for good journalism and freedom of the press.

Four hours later, Judge Soni handed down his ruling in favour of Majali and Imvume. The paper was interdicted from printing the article. Trucks delivering already printed copies of the paper had to be called back.

At 13h29, City Press editor Ferial Haffajee responded: “My experience of Vas Soni is that he is a most inappropriate head of the SIU. You need a street-fighter, dragon-slayer; a corruption-buster”

Haffajee followed this at 13h38 with “Vas Soni imposed post-apartheid South Africa’s first pre-publication gag on the @mailandguardian for its Oilgate expose. 1/2”

And two minutes later with “2/2 #VasSoni’s judgement in the Oilgate gag was executive-minded in the extreme and party loyalist to the ANC.”

Most of us who consume media have short memories. So we rely on the Fourth Estate to fill in those gaps for us.

It’s a responsibility that, by and large, the press fulfils quite admirably. But it doesn’t take a rocket scientist to recognise that with great responsibility comes great power.

By choosing to be selective in how we recall events over a long period, we can shift public opinion in a particular direction during that time.

Haffajee was editor of the Mail and Guardian at the time of the interdict. At the hearing, Judge Soni repeated asked her lawyers as to how the information had been obtained.

He also pointed out that the newspaper had had the opportunity to present the allegations to Majali and Invume in the previous week but had waited until the last minute to get their feedback.

He went on to say: “It would have been easier for me had I known the basis on which the respondents had acquired the information.

“It would have allowed me to weigh, on the one hand, the conduct of the respondents in invading the privacy of the applicants, and on the other hand, to balance that against public interest that would obviously emanate from a report like the one intended to be published.

“The respondents have chosen not to place such material before me. Consequently, the conclusion is overwhelming that the conduct of the respondents falls to be condemned.”

I have looked repeatedly for signs in support of Haffajee’s jibe that this judgement was “executive-minded” and “party loyalist to the ANC”. Instead, I am clear that her team under her watch acted unlawfully and received a well-deserved slap on the wrist.