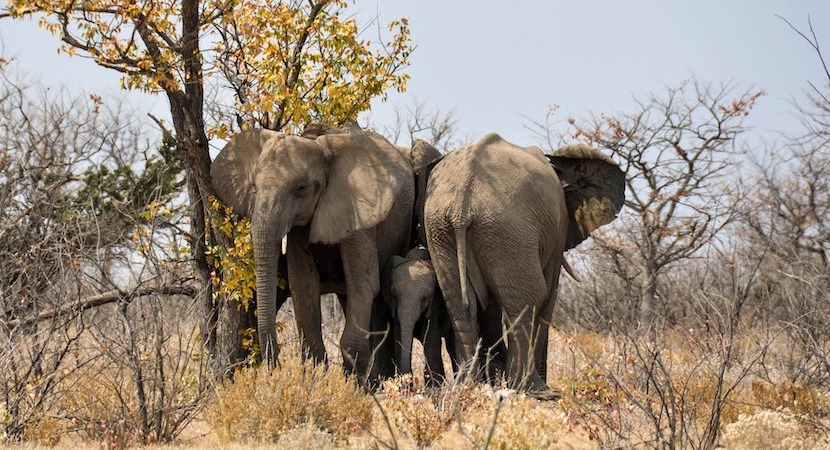 CAPE TOWN — While culling elephants is a no-brainer conservation-wise with almost no experts siding with animal rights activists, the public relations fall-out could severely damage Botswana’s lucrative tourism industry. Here Tony Weaver, a journalist who’s criss-crossed Sub-Saharan Africa on numerous wildlife adventures, building up a virtually unrivalled knowledge and contacts bank, opines on Botswana’s incipient lifting of its ban on elephant hunting. With little time for the emotive and influential animal rights folk, Weaver unpacks the recommendations of a cabinet sub-committee that controversially includes closing some migratory routes and proposes a legal framework for growing the safari hunting industry. It’s an interesting conundrum Botswana politician’s face; manage the elephant population and protect all species, or follow the populist, activist route to protect their tourism industry. Something’s going to have to give somewhere. Jealously fencing in migrating populations in defiance of the very raison d’être of trans-frontier parks is conservation-unfriendly, with huge formerly-unintended consequences. MP’s it seems, are motivated less by rational outcomes based on known data than by whatever political advantage the moment presents.The article was first published by Die Burger. – Chris Bateman

It is now inevitable that Botswana will lift its ban on elephant hunting, a ban imposed by former president, Ian Khama, in 2014. That is the main recommendation made last Thursday to President Mokgweetsi Masisi by a cabinet sub-committee.

Equally inevitably, there have been howls of outrage from anti-hunting animal rights activist organisations. This was expected. Their philosophy is to oppose hunting in all its forms, regardless of what wildlife professionals have to say.

The truth is you would be hard-pressed to find more than a handful of African wildlife professionals opposed to trophy hunting as a conservation tool. The rapid growth of the human population and the associated destruction of habitat means that compromises over human-wildlife conflict forces wildlife managers to make often unpopular choices – and hunting as a management tool will never be a popular choice.

Animal rights activists (mostly in Europe and North America, but with a vociferous lobby in South Africa) will never approve of hunting in any form, even if that means the extinction of Africa’s wildlife as we know it.

As has been eloquently demonstrated in Namibia, Zimbabwe and South Africa, trophy hunting is an invaluable cash and job generator for impoverished rural communities. Why would subsistence farmers oppose hunting when they witness daily the destruction elephants wreak on their crops, and when the hunting of just one elephant brings in meat and scarce cash?

The report made three key findings, namely that the hunting ban be lifted; Botswana should develop a legal framework for the growth of the safari hunting industry; and that Botswana’s elephant population of 130,000 be managed within its historic range.

DEVASTATED to hear that @OfficialMasisi is considering lifting the ban on hunting elephants. It has even been proposed that the slaughtered elephants be made into ‘pet food’.

Please let Masisi know that if this is authorised, tourism to Botswana will dramatically decrease.RT pic.twitter.com/39VwBLCaVy

All very reasonable – but there are three other recommendations in the report that I find very disturbing, and which I believe are fatally flawed, namely that:

“All wildlife migratory routes that are not beneficial to the country’s conservation efforts be closed; the Kgalagadi southwesterly antelope migratory route into South Africa should be closed…; (and) regular but limited elephant culling be introduced (as well as the) establishment of elephant meat canning” including for pet food.

Firstly, cutting off migratory routes spells disaster: the Kuke veterinary fence stretching across Botswana was erected in 1958 to protect Botswana’s beef industry from foot-and-mouth and other diseases carried by wild animals. But as many as 800,000 migratory animals died on the fence, reducing Botswana’s wildebeest population by 90%. 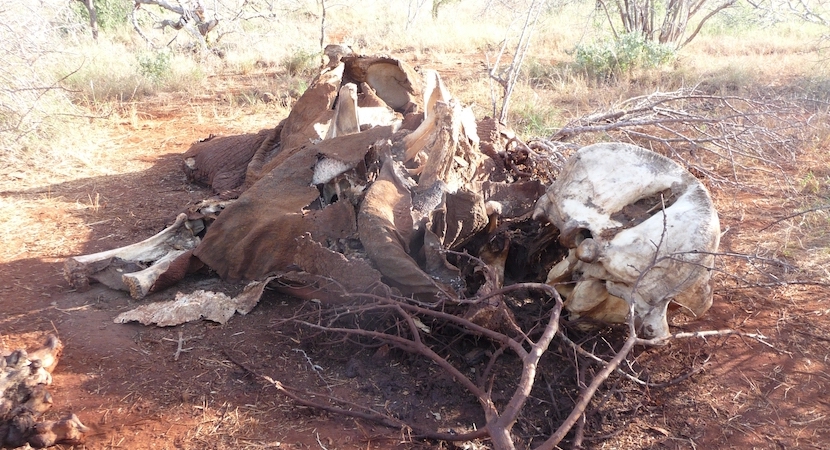 Secondly, why cut antelope migratory routes into South Africa? Presumably this means cutting off the Kaa area of Botswana from the Kgalagadi Transfrontier Park – the entire aim of the park is to ensure cross-border migrations, and elephants almost never venture that far south – just one was spotted there in 2015, the first in 18 years.

And thirdly, culling will be a public relations disaster and spell the death-knell for Botswana’s incredibly lucrative international tourism industry, which contributed $2.07bn to GDP in 2017 and provided 26,000 direct jobs.

Culling would give the international animal rights movement an immensely powerful weapon for boycotting Botswana.

So there is both good, and very bad, in this report. Let’s hope sanity prevails and that the bad gets thrown out and the good retained.