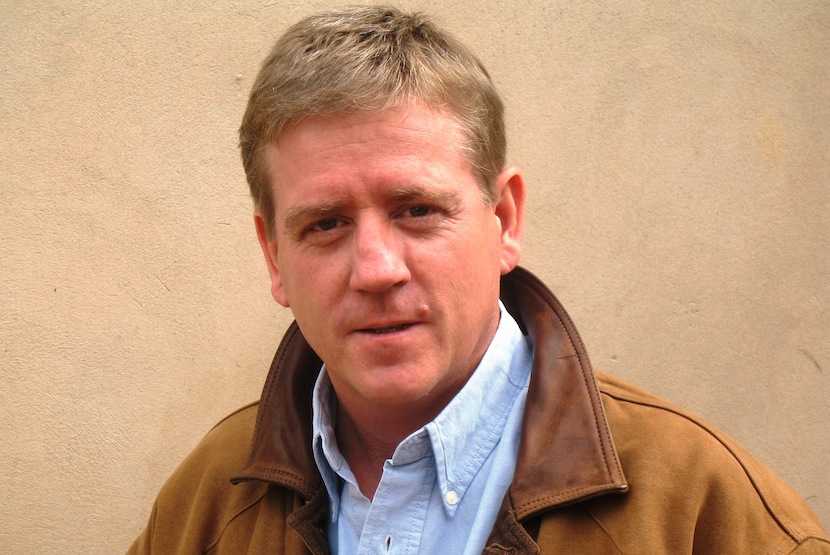 In UK journalism schools, aspirant reporters are introduced to news value theories – which, in a nutshell, aim to demonstrate why some events become news and others do not. Scandinavian academics Johan Galtung and Mari Ruge led the path in the 1960s, with their seminal study on the structure of foreign news. Their 12 newsworthiness factors are still evident in contemporary news value theories, including the unfortunate feature of news that the more negative something is, the more likely it is to make it to a front page headline. Audiences are attracted to bad news. Positive news makes it occasionally, too, though usually only if it is about an elite person or elite nation, which is why the Royals just have to cough and there is speculation about their health across the international media. Galtung and Ruge theorised that people and nations outside the “elite” groups only make it to the news if the issue or event is very negative. It’s this aspect of the traditional news media that Alan Knott-Craig highlighted in a popular – and distinctly optimistic – piece about negativity in South Africa, on BizNews. But, South African writer Hamilton Wende begs to differ. He says that it’s a myth that newspapers are biased towards bad news. Here’s Wende’s response to Knott-Craig. – Jackie Cameron

I was refreshed and horrified in equal measure by Alan Knott-Craig’s essay on why it’s possible to be optimistic about South Africa. As always, he brings clarity and much-needed common sense to facing the problems in our country. I’m not going to reiterate his points here, but essentially, he is right – most of us have nowhere to go, and there are plenty of ways to commit to making this a better country and to believing in its future despite the wealth of troubling, and inescapable, evidence that points in the direction of, if not despair, deep pessimism.

However, I was disturbed to read this sentence in his otherwise sane and uplifting piece: “Don’t read the newspapers.” I could barely believe my senses. I tried to understand his reasoning, the first assertion of which was that “they are biased towards bad news because bad news sells.” This is an old myth about news that is repeatedly uttered by people who are not in the news business.

News is about when things change. The fall of the Berlin Wall, Nelson Mandela’s release, the marriage of Prince Harry and Meghan Markle – these are just some of the most obvious good news stories which filled the media worldwide. One cannot for a moment argue that these events and so many like them received less coverage than bad news stories.

But, they were also about significant change. Indeed, for some recalcitrant die-hards on the extreme left and for some psychotic racists on the extreme right, these changes were likely perceived as cataclysmic events, and any reporting on them from any positive angle would be regarded as evidence of incurable bias in what many Trump supporters and equally some left-wing observers scornfully refer to as the ‘Mainstream Media’. The cheerful headlines would almost certainly be regarded by such people as proof of the excessive focus on ‘bad’ news.

So, for example, when the ratings agencies downgrade South Africa, something fundamental has changed. It hits the headlines and, sadly, yes, it’s bad news. This exposure of bad news is not only morally necessary to report on, by it being widely exposed it is the only way people inside and outside of government may be able to decide how to act. So, in actual fact, reporting on such an indisputably bad event may ultimately be for the good.

Individuals may indeed, as Knott-Craig says, not be able to do much about these shifts, but it would be tragic stupidity for them not to know about them or wilfully to ignore such new evidence in, say, making investment choices about their future economic well-being. Something which, quite rightly, Knott-Craig urges them to do.

And, in addition, you can be sure that when things change again, as they will, and the ratings agencies upgrade South Africa that will be widely and joyfully reported. But the only way for this to happen is for the negative change to have been exposed in the first place.

There is also a glaring irony in that the real (and very welcome) positivity he espouses and writes about needs the news media (in this case an internet site, not a newspaper) to reach people and influence their thinking.

The news media are very much the reason one can be optimistic about South Africa. It is only because of a number of committed journalists who were determined to expose the deep rot and dysfunctionality of the Zuma era and blare such wrongdoing out in ‘bad’ news headlines that we now have the Zondo Commission, that we can see some change in the way Eskom is being managed, and that albeit slowly, but surely, a number of corrupt actors are in the process of being held accountable. So, it is often in the really unpleasant news headlines that we begin to see the growing strength of our young democracy. Is, say, the Zondo Commission ‘bad’ news? Some of the revelations emerging are certainly depressing, even shocking, but the fact that it exists and is openly reported on is truly fantastic news for this country.

And no, the media are not perfect, mistakes are made, sometimes facts are jumbled or deliberately manipulated. Human beings, journalists or not, are flawed. But in the main, they work for one thing: to keep the record straight.

Just because you don’t know about something doesn’t mean it won’t affect your life.

In truth, we all need to read more newspapers, only by reading a variety of sources can we judge for ourselves. Ignorance cannot possibly breed real optimism. We need to read, and learn, and, yes, hope, not because we avoid the truth, but because we know it can never be hidden from us.

Fewer and fewer people in the world today have this precious freedom. It is something we should cherish, and not ignore, in our beloved country. It is what will lead us out of our present quagmire.