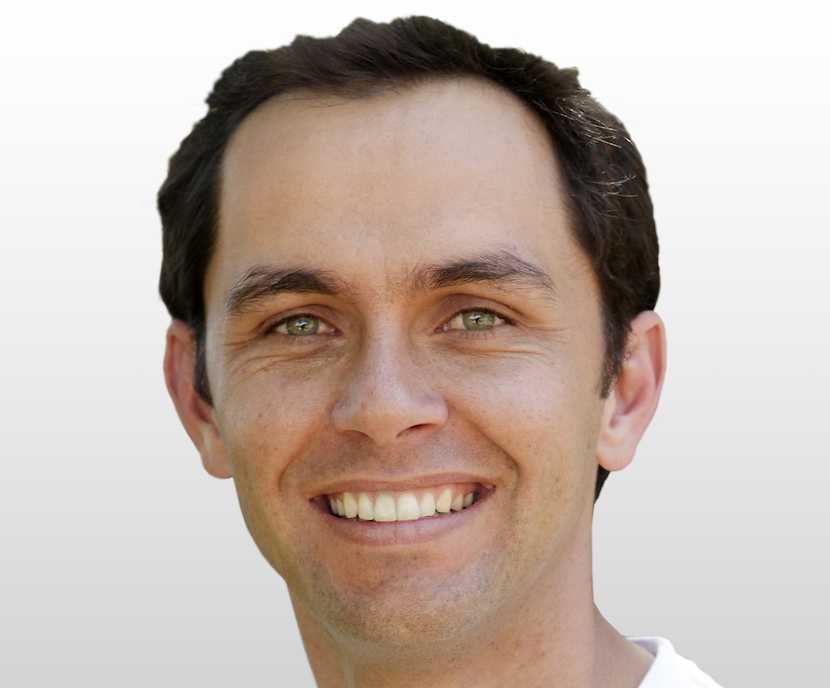 Every now and again I ask my pal Alan Knott-Craig to apply his fertile mind to reasons why fellow SA-optimists shouldn’t be sent to the booby-hatch. He responded today with some practical reasons why those of us in this tiny camp should be committed, in a positive way of course. And as he has done before, this young father of three girls, a CA who returned home from New York in 2003 to follow his entrepreneurial path, has delivered a piece guaranteed to uplift even the most cynical of his fellows. Have a read and smile. And if you’d like to read more content like this, subscribe to my Daily Insider newsletter – click here. – Alec Hogg

South Africa’s vibes are pretty negative at the moment.

Everyone seems to know someone who’s leaving Joburg for Sydney, without passing Cape Town or Durban.

There are plenty of good reasons to throw in the towel.

There are also plenty of good reasons to eat anchovies. At the end of the day, what you do is up to you.

But before packing your bags, you need to find reasons to NOT panic. You need rational arguments for why SA is not heading for economic (and social) chaos.

Unfortunately, there are no rational arguments.

All the evidence points towards doom. The only hope we can cling to is that we’ve been in the same situation on several previous occasions, and the country somehow confounded the doomsayers.

But hope is not a strategy.

Neither is a non-SA passport.

It’s nice to think you can hop on a plane if things get really real, but in truth most of us are economic prisoners.

We can’t leave SA because we can’t afford to live anywhere else and have the same quality of life.

Nairobi is a lot cheaper. Beer costs R35, but it takes 90min to travel 10km through gridlocked traffic, all day every day.

The trouble is South Africa is the only country in the world where we can be happy.

We can’t braai in England (it’s illegal to burn wood), or visit family in Australia (no family in Oz), or live in a decent house in New Zealand (too expensive), or drive to work in Hong Kong (permanent traffic jams), or breathe in Beijing (permanent smog), or be proud of your president in America (imagine having The Donald as your chief ambassador?)

It is possible to live elsewhere.

It’s just not possible to be as happy elsewhere.

Only South Africa has our families, our culture, or boerewors, our humour, our weather, our chutney.

Only South Africa has the Karoo AND the Transkei AND Golf Reef City.

Only South Africa lets you see the stars at night AND buy a decent cappuccino.

Only South Africa gives you opportunities to help other people, to pay their school fees, to give them a job, to give you purpose.

In South Africa you can make a difference in other people’s lives.

The trick is to realise there is no happy alternative.

Once you’ve come to terms with not having a Plan B, it’s a lot easier to commit.

And that’s what we all need to do: Commit.

Because if we don’t commit, we’ll definitely be unhappy, and we’ll probably fail.

The next few years in SA will not be easy. Which is great news.

Good times are not really useful for getting ahead.

As Petyr Baelish said in Game of Thrones (a few hours before having his throat slit), “Chaos is a ladder”.

True opportunity only arises when everyone is heading for the exits.

Right now, everyone is heading for the exits.

Which means there’s never been a better time to be optimistic.

You can’t do anything about Zondo, you can’t put Markus in jail, you can’t change interest rates, you can’t leave the country.

As long as you’re not leaving, you’re staying.

If you’re staying, you may as well commit.

To commit 100%, there’s no room for doubt and pessimism. You need optimism in the front seat.

Here are four tips for being optimistic:

Think of it this way: If SA’s future is bad, it doesn’t matter what you do, you’re screwed.

If SA’s future is great, and you spent ten years worrying about the future, then you’ll be kicking yourself ten years from now for having needlessly spent all that time stressing and worrying.

Everything will be ok in the end. If it’s not ok, it’s not the end.

Had a read of Alan’s article, and had to smile as it resonated quite strongly with my sentiments about living in Zim.

We truly are a failed state, yet why do I still live here when I can simply pack up and move down South and / or make a plan to go off-shore…?

The reason defies all logical analysis, I mean after all who wants to be subjected to 12 to 18 hour daily power cuts, fuel in short supply, broken everything, as well as rampant inflation (again!) – all caused by complete mismanagement and greed with the excuse being ‘the revolution’ (sound familiar?).

…well the reason and the only reason, is the fantastic people! Truly, when one strips away all the issues it’s that sense of belonging, of being with one’s own tribe. The support that is automatically there. The ability to just ‘be’. To be understood and known – making a circle of true friends takes a life-time and is not easily replicated (I spent 16 years in SA and came back to my people… so how much more difficult to make the transition to cultures that are vastly different).

That’s not to say one should stick one’s head in the sand and believe Zim (and SA for that matter) are suddenly going to become model economies and the Singapore’s of Africa. Adjusting to the reality that the 3rd World will continue to encroach is a sound strategy. That means, hedging against the Rand (we don’t even have a proper currency and have had our hard earned savings stolen from us on no less than 4 occasions that I can remember in the last two decades), and externalising a large share of our wealth (don’t buy all that patriotic mumbo jumbo!). Live like an expat and that way you’ll hedge against the economic turmoil and be better able to put things into perspective and if you have to eventually move you can do it (and yes that 2nd passport is part of a hedging strategy!).

Thanks as always for the daily stimulating and interesting articles. Much appreciated.

Don’t believe all the incredibly negative comments littered around the comment field of the article posted today.  I almost cried when I finished it.  I will be sending it to all my friends and shove it under everyone’s noses. Why?Because we really need some positivity and commitment in this country. Brilliant piece, loved it, thanks so much for doing it.

I’ve travelled a *lot* (mostly Europe – Greece, England, Germany, Ireland, France, Netherlands, Belgium, Austria; US; Thailand; Mauritius; Morocco) and I’ve yet to come across a country I’d rather live than in South Africa. We truly do not realise how comfortable our middle class lives are here and how affordable everything is in comparison. Bugger the negativity – thanks for making my day.