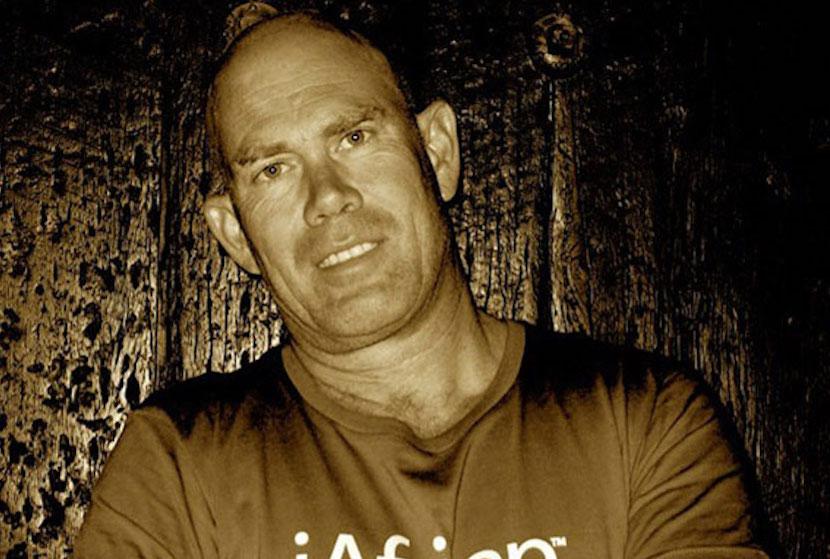 For several weeks into South Africa’s Covid-19 containment strategy, Ramaphoria re-ignited, giving many South Africans the warm fuzzy feeling that the country was heading back towards the hope and social cohesion held up as collective objectives when Nelson Mandela was in office. The wealthy – from the Oppenheimers and Motsepe families to high-income earners running public companies – poured cash into beating Covid-19’s attack on the economy and about 800,000 individuals also chipped in to bolster the Solidarity Fund. President Cyril Ramaphosa and his team appeared to be leading the way, drawing on best practice globally – an approach which paid off in terms of a very small number of lives lost to the virus compared to elsewhere in the world. But as the country pushes into the next phase, Ramaphoria has evaporated. Instead, people are wondering somewhat cynically why his rival for presidency, Nkosazana Dlamini-Zuma, appears to be influencing a raft of policies – including the bizarre ban on cigarettes and a compressed exercise schedule outside the curfew hours. Ramamemes are doing the rounds among the otherwise economically productive who are locked up in their homes to avoid Covid-19 contagion, while millions of hungry people flout regulations in queues for money and food. This is underscored by GG Alcock, an expert on the country’s informal economy, in this powerful piece on South Africa’s Covid-19 lockdown farce. – Jackie Cameron

I fumed as I watch the news last night (4 May), as millions – around three million old age pensioners queue for their pensions. I fumed along with a lot of other South Africans on the news and on social media!

Residents of Nelson Mandela Bay in the Eastern Cape did not observe social distancing regulations as they came out in their numbers to collect their social grant payments. Long queues formed, from as early as 4 a.m. Most wore masks, but with many scrambling to be first in line, it was impossible to adhere to social distancing. There were no authorities to monitor queues. – SABC News

Just tried to get to P&P absolute chaos, hundreds of social grant recipients, packed like sardines, NO SOCIAL DISTANCING, if these people had to the queues would be a couple of KM's.???? What now?

It took a pandemic for the government to realise that making elderly people queue for hours just to access social grants is VERY inconsiderate. To make matters worse, they're still doing NOTHING about it!

South Africans who have been queuing since the early morning to obtain their social grants angrily demand that the South African Social Security Agency (SASSA) opens its offices.

The lockdown has officially become a shit show. 4km queues for social grants is OK but you can't buy socks…

Such a long queue I saw at the Durban post office opposite the City Hall this afternoon… I'm sure majored of those poor pensioners did not receive their social grants today pic.twitter.com/WB6q6nX5qT

Today, 04 May 2020, Queenstown was abuzz with grant beneficiaries. No social distance was observed. Elderly people stood one against the other in queues to the post office and local banks. pic.twitter.com/WOmY6FcTTp

@OfficialSASSA informed the public that older people + the disabled will be paid their social grants today and on 05 May to avoid overcrowding at stores, however pensioners have been standing on long queues since early hours in the cold, only to be told to come back on the 6th. pic.twitter.com/LwIHUdNr0U

SASSA decided to prevent queues on the 1st of the month – all old age grants would be paid on the 3rd till 5th of May and the rest, mainly childcare grants will be paid from the 6th onwards! Did it prevent queues? Of course not! And to make matters worse SASSA F**** up many payments so some did not receive, and others got double payment!

The old age pensioners queue for hours, many sitting on the tar parking areas shuffling their bum up and along with the slow movement of the queue.  These are old age pensioners, grandmothers, grandfathers, elderly, infirm, deserving care and respect as our elders. They deserve that care and respect in the best of times, and they deserve it even more in the worst of times. They are queuing cheek by jowl with minimum amounts of social distancing, as if that distancing is possible when that many people queue down mall passageways, queues snaking, twisting and turning out into the parking lots and main roads!  No water offered or food available (unless they order delivery), bossed around by security to try to stand apart. Most looked like they at least had masks!

SASSA will in May pay out R200bn in social grant payments to 11.3 million recipients, which will see 18.6 million people benefit. – iol.co.za

Urmm, that’s more than 8 million coming up from Wednesday to also stand in mile long queues! WTF, is Bheki Cele threatening and wagging his finger PW Botha style? We will lock you all up and revert to level 5, he threatened when he saw a few hundred joggers and walkers enjoying their three hours. OK Bheki, what are you saying about the 11 million people queuing for up to 8 hours?

The ineptitude is staggering, and the double standards are bordering on the comical! But the government currently don’t have choices, because they have perpetuated this payment system. I have written about this ridiculous social grant payment system, both in my book Kasinomic Revolution and in numerous articles.

The centralising of SASSA payments to formal retailers and banks not only costs grant recipients transport money, but also centralises money (and queues) to formal sector pay-out points, excluding small businesses and informal businesses, entrenching a non-inclusive economy! There are better ways to do this and I personally know one initiative that would address this which has been stifled in the last few days which could change the way and cost of social grant payments.

WE HAVE TO DO SOMETHING ABOUT THIS… month end June, July, August are coming, mid-winter, flu season. If social grant queues are not the biggest threat and danger to our nation’s health, if these payment queues are not coronavirus infection killing fields, then my name is Pol Pot!

But while we are on social distancing, what about food parcels? Food parcel queues on the news and social media stretch like election queues for miles through dusty shack settlement roads. Last week, in Mooiplaas informal settlement outside Centurion 8,000 people, mostly foreigners queued for hours for food parcels. The “foreigners” don’t even get the luxury of social grants and the government is trying to pretend we don’t have millions of foreigners (legal and illegal) in our shack settlements who deserve help! The Department of Small Business Development spaza assistance programme of a paltry R3,500 is conditional on being “100% South African”. I wonder what 99% South African looks like! Come on, we have an uproar when the Chinese treat African immigrants like shit in Wuhan but we can do it here to our fellow Africans?

Bottom line is that we cannot feed this epidemic away – people must get back to work, particularly informal sector- and small businesses. Let’s assume that the poor people in SA live in informal dwellings. Contrary to popular perception, informal dwellings in SA represent only around 12% of our total households. Formal households represent 80%+ of our total households. According to the 2108 SA Household Survey, 2.1 million households live in informal dwellings vs 13.5 million in formal, and around 1.8 million in traditional dwellings (probably a mix of informal, tribal style and formal dwellings). Anyway, the point is that how are you going to give food parcels to 2.1 million households? And add to that maybe 1 – 2 million foreigners! Food parcels, no matter how well meaning and gratefully accepted, will never stem the tide of need and need queues to dish them out.

How can any small business and outdoor activity be worse than queues for social grants or food parcels? Can a hair salon in a backyard or a township street be worse than these queues? A bigger danger? Or a Mayo street seller or sunglasses or cell phone charger street seller, or a kasi street kota outlet doing takeaways, a street vetkoek seller, or a barber or a domestic worker, or a gardener, or a kasi home renovator or kasi panelbeater or a runner at 11 a.m. or a surfer? I can go on and on!

Let’s focus on the things that really are a risk and restrict these, let’s spend our time addressing queues of the most vulnerable. Vulnerable in risk and in poverty.

Mr Ramaphosa, Mama Dlamini-Zuma, do something about social grant queues, and let our people go back to work. I thank you!