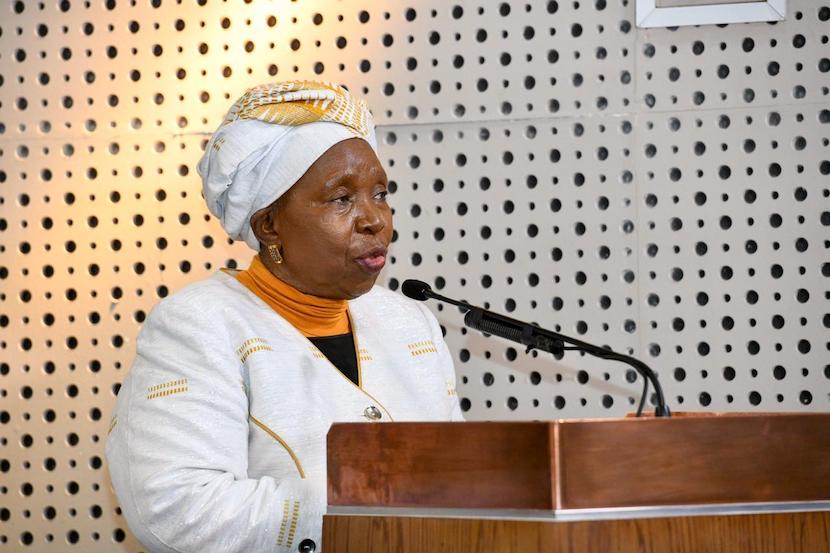 More details have been released of the regulations that will be gazetted for Level 4 of the lockdown by Minister Nkosazana Dlamini-Zuma. Zuma said that the government received 70,000 submissions, more than 800 came from the business sector. She said most of the submissions were from people asking that exercise should be allowed. Included in the regulations are the following:

The easing of movement will only be allowed with strict safety precautions in place. – Linda van Tilburg

I am writing this mail to you since I think that political platforms are really not as powerful as the press since they are just construed by the ANC as the opposition “complaining because it is in their genes to do so anyway,  so why listen?”

From a societal perspective, the Big Brother attitude taken by Government is disturbing to say the least. A curfew? Really? And then what? Or is this an admission that the bullying tactics of the police on the streets are not effective? Or is it perhaps licensing the defence force combatants to legally be brutal during curfews. What they are saying is that South Africans are really stupid and cannot think for themselves so now we are being parented and grounded?

I am not a smoker but dictating to millions of people because two thousand public responses? And then the president stating that he has consulted with all political parties? Well that is one thing but another is did they agree?! It seems not! Is Cyril really in charge or is it Dlamini-Zuma? If people want to share a cigarette they will do so! Now we take cigarettes away – they will merely share anything else they are going to smoke! Illegal tobacco trade is rife now and the dagga smuggling business have never been better!

The ANC is bent on potentially sacrificing millions of unemployed and hungry people in the street so that their COVID – 19 stats are exemplary! So to prevent let’s say 10 000 deaths there may be 30 000 deaths due to hunger, rioting and looting and long term demise of the unemployed.

This excludes the risk that goes with illegal brewing and I believe the traditional skokiaan (the meth spirits and even battery acid) is happening again! As John Robbie tweeted some time ago: Was the prohibition not responsible for the rise of the mafia in the US? Don’t they understand human behaviour? If people want it they will get it and now the Government is criminalising human habits!!!

Which scientific models to they follow? Purely virology and no social sciences? Crime looks good according to the mafia like Cele because hijackings and assaults are down. Well I have news for him – there are no cars to hijack and there are no markets – the borders are closed meneer! Assaults are still taking place. It is not in the taverns and shebeens anymore. It is now called domestic violence and has become invisible Mr Cele. And the net result of domestic violence- hundreds if not thousands children are now traumatised or; through modelling this behaviour to beat up people as a solution to problems at home,  are merely cultivating our new and future generation of abusers!

I am leaving this crèche as soon as my children complete their respective 6th and 5th years med school studies. It is not long now…..

I would be very interested to get your views on this circus.