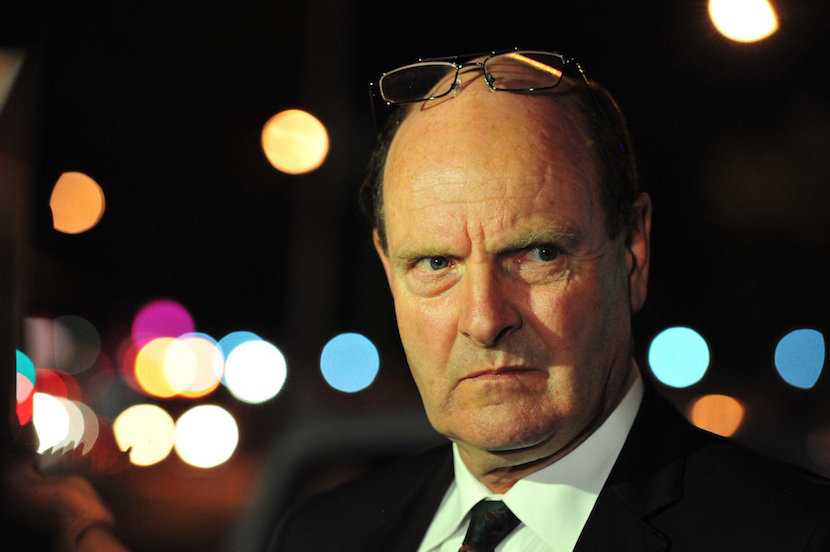 In 2018, Hogan Lovells was exposed as a key player in the Zuma-Gupta (Zupta) state capture scandal. Ever since, South Africa’s famous forensic investigator Paul O’Sullivan and his friend Peter Hain have been on a mission – determined to force Hogan Lovells to own up and compensate the nation for the damage it wrought. After a sustained assault on the SA office of Hogan Lovells by the activist duo, Hogan Lovells shrank to a quarter of its former size, with 71 lawyers spinning off into an independent operation. O’Sullivan, the Founder of Forensics for Justice, however, didn’t buy the re-engineering exercise, warning that until the lawyers involved paid back every cent received while helping to bring our country to its knees, he would keep up his efforts. In this letter from O’Sullivan to BizNews founder Alec Hogg, O’Sullivan expresses his utter distaste in the recent judgment concerning Major General Shadrack Sibiya and calls upon all South African businesses to boycott both Hogan Lovells and their accomplices at the Bar (Johannesburg Society of Advocates).  As always, his genuine passion for the crackdown on corruption is clear. – Nadya Swart

Call for a complete boycott of Hogan Lovells in South Africa

It is a shocking indictment on the South African Police Service and the government. Furthermore, it proves what both Forensic for Justice and Lord Peter Hain have been saying for years, that Hogan Lovells were actively engaged in propping up State Capture.

Despite their dishonest PR releases to the contrary, Hogan Lovells were knee deep in State Capture and they have been found wanting. If I am wrong, then let them publicly reply to my letter of 28 January 2018, replying in detail to each and every allegation I have made, instead of what they have done to date, which has been to publish a generic response which says little more than ‘Paul O’Sullivan is a nice guy, but he’s wrong and does not understand the law’.

Not only were Hogan Lovells WRONG in their conduct, and the help they rendered in Capturing the State of South Africa, but their accomplice, Advocate William Mokhari SC was also WRONG to be their willing accomplice.

Curiously, in the last 2.5 years, not a single employee of Hogan Lovells has had the courage to respond to me in person, preferring instead to defame me behind my back. Their lack of ability to confront their accuser, speaks volumes about their disgracefully low ethics.

Forensics for Justice hereby call upon Mokhari and Hogan Lovells to PAY BACK every cent they were paid for helping to bring our country to its knees.

We also call upon ALL South African businesses to BOYCOTT both Hogan Lovells and their accomplices at the Bar.

We will not rest until there is no longer any trace of Hogan Lovells in South Africa.

To Susan Bright of Hogan Lovells in London we would say: Pay back the money and get your office out of our country, where your dishonest meddling will not be tolerated any more. If you think this is personal, so be it, it was your firm that breathed life into the capture of South Africa’s criminal justice system, so that YOUR clients could unlawfully drag me and my children off a plane, to detain and torture me.