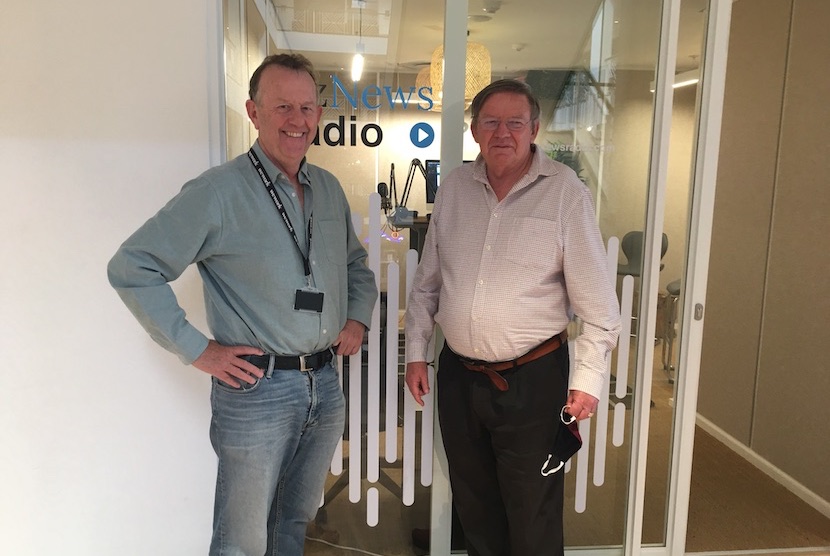 Another extraordinary South African features in Episode 12 of the Alec Hogg Show, a long-form biographical podcast. At 68, Bobby Godsell’s passion for his homeland hasn’t dimmed and in this rare interview, he proposes an approach to living in SA that he believes really works. Born in Boksburg, raised in Durban and heavily influenced by strong religious beliefs, Godsell spurned repeated offers by one of the world’s richest men to leave SA and run a mining empire – and not for a moment regrets that decision. At this difficult time, when many of his countrymen are seeking a future elsewhere, Godsell offers perspective and a message of hope. Among his suggestions: a return to a Government of National Unity to help SA overcome the massive challenge of recovering from the Covid-19 destruction. Have a listen by clicking on the play button in the widget below. – Alec Hogg 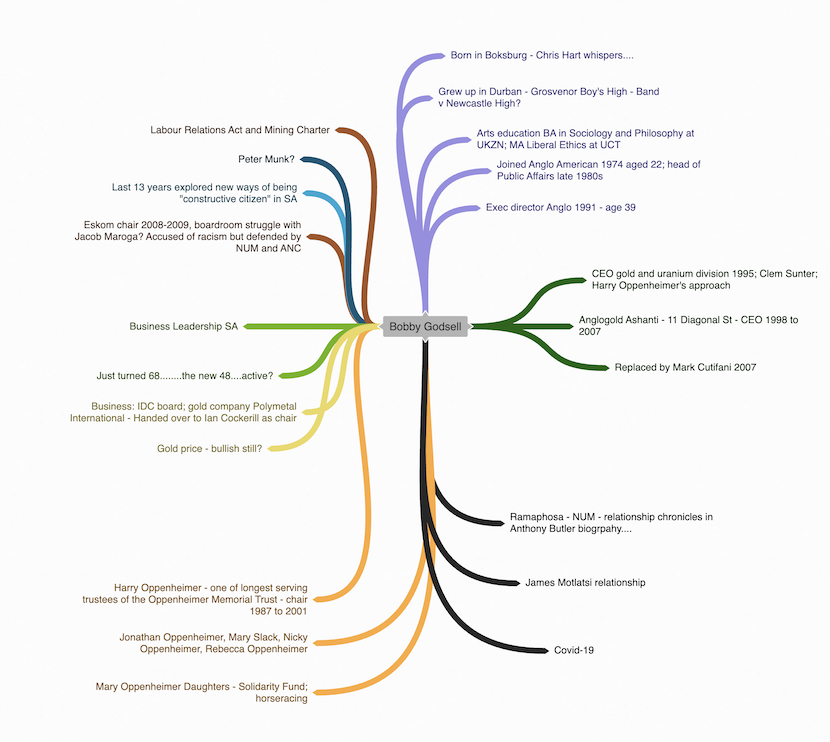 Bobby Godsell on his early days:

Though I’m very happy to have been born in Boksburg, I moved at the age of three. So, I have virtually no memories of the place. My father was a tool and die maker – an artisan.

I was intending to study law, and I had pretty much signed up for part-time law studies. But then I decided, let me rather go and do a bachelor’s degree. I battled like crazy with Latin. I’d taken it as a school subject and I barely passed. With university, it was just beyond me. That turned me off law. Then I became interested in philosophy and sociology.

For him, the business project was never about the share price, which he hardly ever looked at. It wasn’t about market capitalisation. It wasn’t about profit margins. It was about creating value – getting out more than you put in. But it was also about doing it in a way that makes a real and permanent contribution to society. He was as interested in society as he was in business.

It remains the biggest industrial strike in South Africa, in our history. It was a three-week strike, it was a trial of strength strike. In the end, Anglo fired 50,000 people – which was the largest mass dismissal in South African history and maybe beyond South Africa. The strike had to end. There was an agreement in that negotiation that essentially involved offering to rehire people who had been retrenched – which was widely not observed by the mines. They did the rehiring, it wasn’t done from head office. That led to further conflict.

A regret that I have at that time was a pretty newly installed CEO and I as the chairman – our chemistry just didn’t work. And it was not just with me. Over a period of 15 months that I was there, there was just a growing chasm between the board, what the board wanted to do and the CEO. I think the CEO felt that he really reported to the ANC and its president, rather than to his board. It was that conflict that made, interestingly, both his situation and my situation untenable.

It really wasn’t for us to decide who should lead the ANC and who the ANC should make their president. We weren’t in the ANC, we weren’t of the ANC. Strategically, I think the more people outside the ANC demanded for Zuma to go, the more it strengthened his power inside the organisation.

The apartheid society was a profoundly immoral and obscene society, which made it impossible to be a decent person if you were white. You had privileges – in a sense – imposed on you, by the very race structure of the society. I recall, when we first moved to Parkhurst, we used to walk around and we used to watch the police stop black domestic workers with small kids, checking if their kids were older than two years, because the pass law required somebody older than two years to go back to the homelands. That’s where we’ve come from. 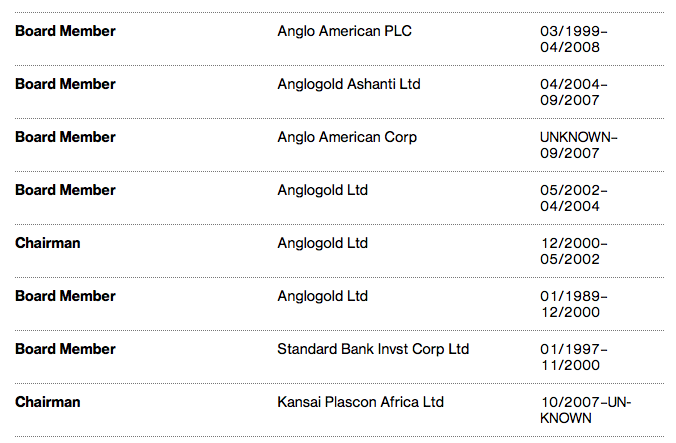