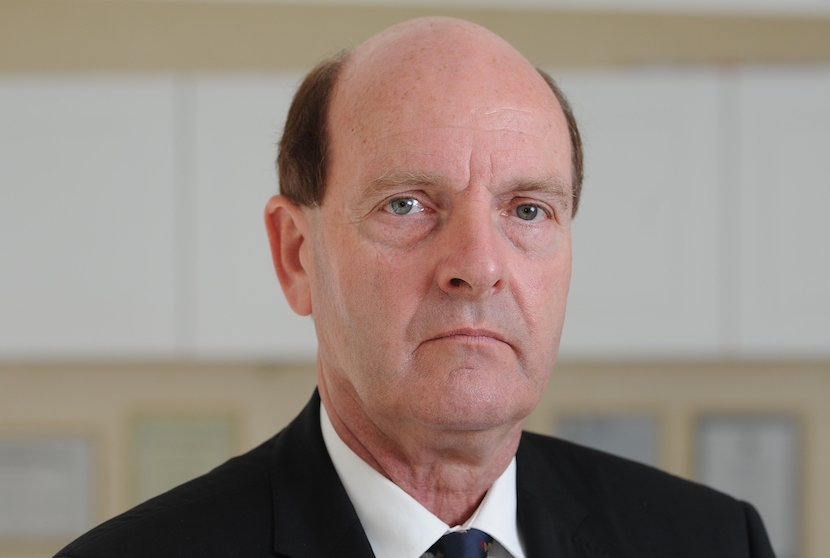 Forensics for Justice founder Paul O’Sullivan is a South African crusader, fighting against the criminally corrupt. Not one to back down from a fight, O’Sullivan admits that his dedication to eradicating crime has resulted in plenty of backlash. Multiple attempts on his life and unlawful arrests were used to block his path, but none have succeeded. In the affidavit below, Paul O’Sullivan says that he believes that the Zondo Commission has only ‘revealed a tip of the iceberg of the rot in this country’. He adds, ‘All South Africans need to remain alert well into the future, to prevent South Africa from becoming a police state’. Here, O’Sullivan lists those individuals who he says will be put ‘on terms’, adding that he will ‘never rest, until they have seen justice’. – Jarryd Neves

Forensics for Justice – Statement to the Zondo Commission

In August 2020, I filed my affidavit with the Zondo Commission.

In the 35 years that I have been in South Africa, I have spent more than 30 of those years serving my country, South Africa.

My three decades of service to South Africa has resulted in multiple attempts on my life, being shot at more than 10 times and wounded three times, unlawful raids on my offices, including unlawful arrests, detention and torture of myself and my staff, as well as the arraignment on no fewer than 60 trumped up charges all of which have been either thrown out of court, or I was acquitted of. In the acquittals, the presiding officers made scathing findings against the State. This did not stop them from lining up more trumped up charges against me.

I believe that the Zondo Commission testimony has only revealed the tip of the iceberg of the rot in this country. All South Africans need to remain alert well into the future, to prevent South Africa from becoming a police state.

I also believe that certain criminals have used the Zondo Commission to further insult the people of South Africa with their lies and criminal arrogance and I hope that, as the criminal justice system becomes freed of the corrupt bonds of the past, the wheels of justice will turn against those evil persons. Sadly many of the criminals parading in front of the Commission are doing so with tax-payer funded lawyers to help them add further crimes of perjury to their already long list of crimes. The cost of the Zondo Commission needs to have these tax-payer funded lawyers added to it.

It means that we as tax-payers are paying for the Commission AND paying to assist those appearing before it, to fabricate their testimony.

I will put the following persons on terms, that I will NEVER rest, until they have seen justice:

IN THE NPA or EX NPA

IN THE SAPS or EX SAPS

Interestingly, SANEF who two years ago, appointed themselves to investigate the rotten journalism in South Africa, having protected it for many years, have yet to make public their findings.

The public should also be asking why the management of the Police is allowing tax-payers to fund lawyers to keep dirty cops out of prison?

I want all of the above people to know that I am and have always been a very patient man and will not rest until each and every one of them have atoned for their crimes. We will be calling for a judicial review of the waste of tax-payer funds, in trying to keep corrupt cops out of prison.

I have no doubt there will be desperate attempts to stop publication of my book, by those that will be implicated therein.

*Paul O’Sullivan is the founder of Forensics for Justice