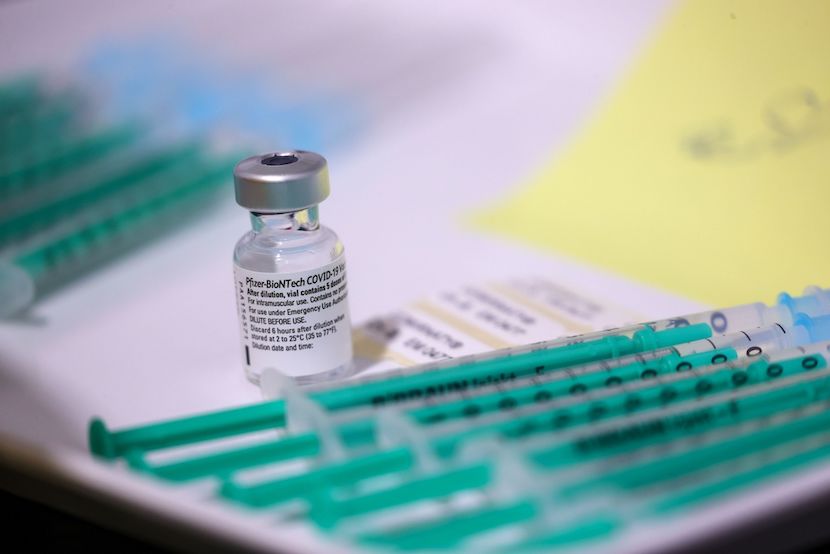 Can South African employers impose mandatory Covid-19 vaccination policies as a pre-requisite to return to work or as a precondition for employment? What happens if an employee refuses to wear a mask. We’ve got the answers to these questions and more on how Covid-19 has changed employment law in South Africa, with Imraan Mahomed, Director of Employment Law at Cliffe Dekker Hofmeyr. And, with mass vaccination the big focus for governments around the world as the spread of Covid-19 remains out-of-control, we hear from our partners at Bloomberg why some healthcare workers in the United States are refusing to be vaccinated. – Jackie Cameron