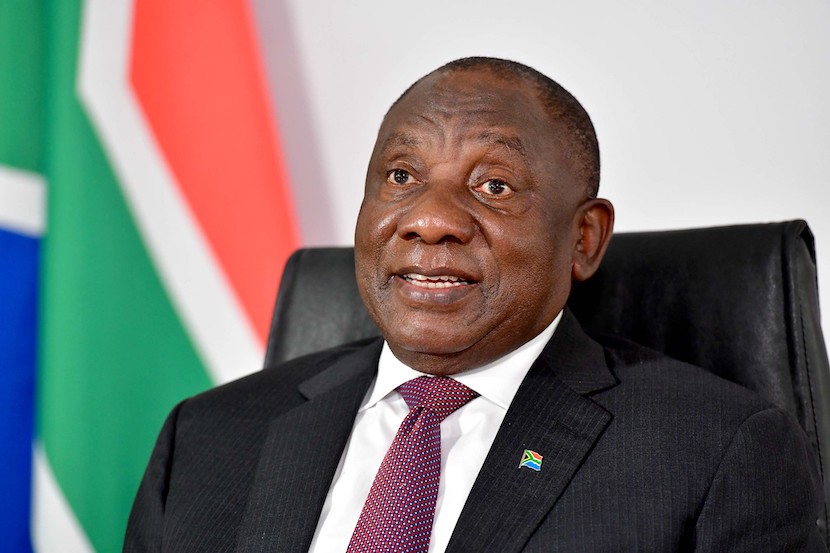 David Shapiro, Deputy Chairman at Sasfin Securities joined Alec Hogg on the BizNews Power Hour to discuss Helen Zille’s book ‘#Stay woke: Go broke‘. Shapiro shares his disappointment with how the Rainbow Nation has turned out, discusses Ramaphosa and his leadership, and adds a level-headed voice to the market after Tongaat’s cautionary announcement and share price drop.

David Shapiro on the Ramaphosa presidency and ANC rule:

I don’t think we’re ever going to regain that kind of view that people had of us in the 90s when democracy was introduced. The only way we can ever get back to being that beacon of light for Africa is to actually remove everybody and start again. I don’t know who’s going to replace them, but I’ve become very disappointed in what we’ve seen. I married into a deeply political family – a family who gave up so much to achieve what they did in 1994.

It’s so unlike the Cyril of the 90s who was such a vibrant man, such a powerful leader and was the appointed nominee of Mandela. He was the one that Mandela wanted to run the country. But what’s happened in that transition – I can’t explain how he’s become [that] kind of person.

On Helen Zille’s views of ANC cadre deployment and the political future of the country:

We all talk about the need to turn this economy around. Yet, there’s just so much political ideology that just keeps dragging us down. There are so many willing people who want to see change. But against the kind of backdrop that Helen paints, it’s very difficult to achieve anything. What happens is people either emigrate, go their own way, or just give up – and it’s a sad state of affairs. This was never the intention when we entered democracy in 1994, when we all stood in those lines and cast our vote – most of the population cast their vote for the first time. I think we all celebrated the Rainbow Nation and we’ve just moved so far away from it as Helen has articulated. How we get back there, I haven’t got the solution.

It’s unlikely that they’re going to allow Tongaat Hulett to become insolvent or go into bankruptcy and not to be able to pay their debt. I had chosen this as a big turnaround business, knowing its history. And, you know, it’s a long, long history and knowing where it’s placed in the economy, the number of people that it employs, I’m sure… And a break-up, these could all be solved. But it’s very unusual that banks would adopt the attitude. So I’ve got to go through the announcement with a fine-tooth comb to understand why the market would have done that [around the] announcement. But let’s see; they’re a good, well-managed company. They are at March year-end. We will be hearing more detail from the business in the next few weeks.