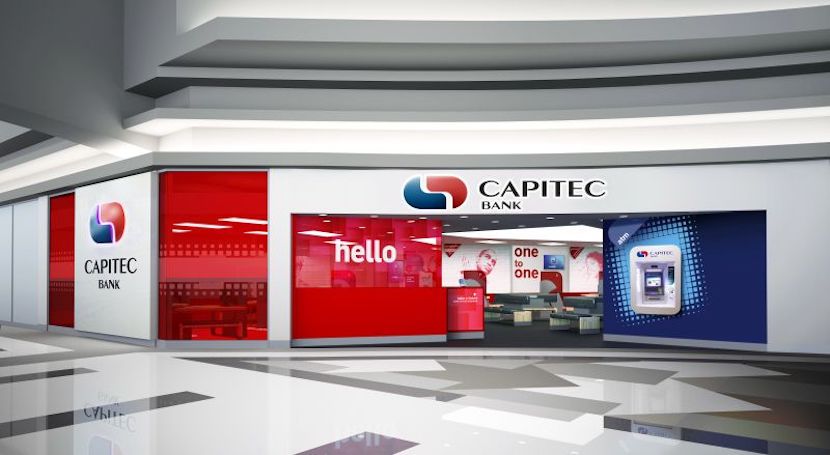 Gerrie Fourie is the chief executive of Capitec Bank. The CEO joined BizNews founder Alec Hogg to discuss the acceleration of Capitec’s loyalty program. “What we’re doing is bringing out a benefits program. We’ve created a separate savings account which we call Live Better – all the money that you earn from the benefits, go into your savings account. You earn extra interest rates on that.” The head of Capitec says they’ve signed up about 1.6 million clients in 2-3 weeks.” Fourie also weighs in on the recent civil unrest that gripped KZN and Gauteng, discussing the damage to various Capitec branches and ATMs. – Jarryd Neves

We don’t see it as a loyalty program – I think they are complicated and a very small portion of people actually understand and use it. What we’re doing is actually bringing out a benefits program where everyone is treated exactly the same. You get exactly the same benefit that I’m getting. We’ve created a separate savings account, which we call Live Better. All the money that you earn through the benefits goes into your savings account – and you earn extra interest rates on that. We’ve signed up about one point six million clients in about 2-3 weeks. Whenever you swipe your card, there’s a rounding functionality – as well as interest, you move your interest into this Live Better account.

On how the Live Better benefits program works:

If you open the Capitec app, you’ll see Live Better. It’s amazing, the payouts that we’ve done so far is over R30 million. I think there’s a nice acceptance and, one of these days, Shell will also be paid into this account. Then there’s a couple of smaller players that are partnering [with Capitec]. The whole purpose is that if you swipe, x percent goes into this Live Better account. It’s a very simplistic manner to reward people whenever they use the Capitec card.

You can choose [how much you round up]. R1, R2, R5 or R10 – and then it rounds up automatically. When you purchase for R394, it takes it up to R400. Then, that R6 goes into your Live Better account. You as a client can choose and you can change it anytime you want. It’s quite interesting. I’ve switched mine on for about three or four weeks and I think I’m sitting with close to R300. We’re currently paying 1% more interest. On a normal savings account you get 2.25% – with Live Better, we’re looking at 3.25%.

On damage Capitec sustained from SA rioting and civil unrest:

We lost about 70 branches and we’ve lost about 290 ATMs. Of the 70 branches, 60 of them were completely destroyed. We need to rebuild them from scratch. On average, a branch takes 6-8 weeks to rebuild. It will take us a good 6-8 months to rebuild. Then there’s about 10 or 11 branches, where the buildings they’re housed in, are structurally unsafe. We first need to get engineers to make certain that we can rebuild – maybe the buildings need to be demolished or something else we needs to be done. Those branches will take 12 to 18 months.

If you look at some of our ATMs, [they] were bombed to get to the cash. There’s two ways to get to the ATM. Either grind it open or you bomb it. If you bomb it, there’s damage to the buildings – it’s actually quite scary, what they’ve done.

[The looters] destroyed everything. They took the TV and computer screens – they can’t do anything with it because it’s only a screen. The computers are working from head office – it’s not working from the branch itself. But everything was taken and literally destroyed. There’s nothing left of [the] branch. The furniture, the back office and the control centres were demolished. It’s quite sad to see.