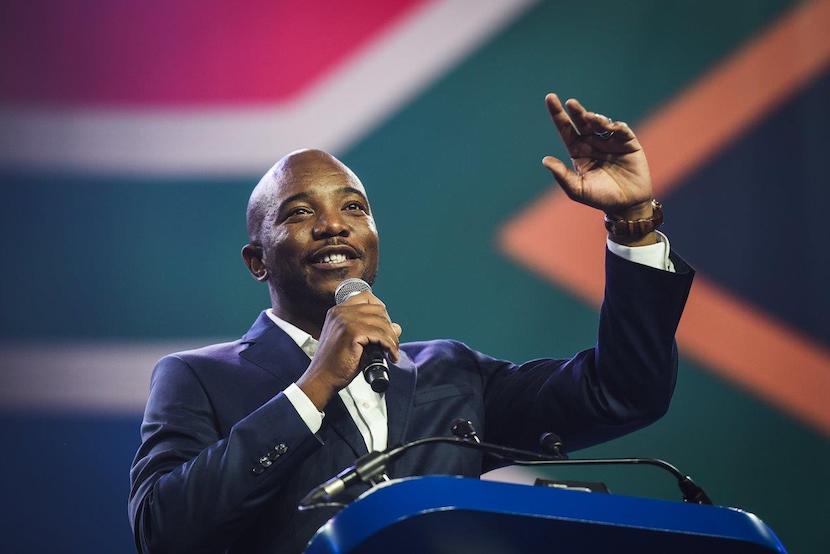 The BizNews Investment Conference is currently in full swing, with myriad delegates and conference goers converging on the Drakensberg for thought provoking speeches and conversation from esteemed guests. One such person is Mmusi Maimane. The former leader of the opposition spoke with BizNews founder Alec Hogg about a number of topics, including the inauguration of Zambia’s new president, Hakainde Hichilema. Maimane also touches on changes to the Electoral Act and how it came to be. – Jarryd Neves

What was going on in Zambia? Clearly, they had a police state. My experience at the airport taught me a lot about democratic practice – that it failed. In fact, when I went to go see Hakainde Hichilema at the time, he’d been locked up for simply not moving up the way of a presidential motorcade.

He’d been in jail. I was attending his preliminary trial. As the president’s motorcade was behind them – on the way to a rally – he wouldn’t move. They said, “you’re going to jail.” I remember speaking to his wife on the phone and listening to her story about the fact that they still didn’t know. They just arrived, picked him up and put him in jail.

On Zambia’s youth and the elections:

The young people of Zambia – that, for me, was beautiful to see. As I sat at that stadium, it was thousands of young people who took it upon themselves to say they were going to vote for him. They turned out on the day, despite police intimidation, and voted. The elections were declared and I think what I experienced at the stadium was Zambia’s ’94 moment. The line that I found unbelievable in the speech of the president, on the day, was he said “this is not a transfer of power – but it’s people taking back their power.” It’s a very helpful device to tell people that if he doesn’t do his job, they will have him removed also. I find the Zambian story very inspiring.

On changes to the Electoral Act:

I’ve been a big fan of Van Zyl Slabbert and his work – not only as an individual, as a sharp mind – but his proposal about a constituency-based model. I say this, so that the question that comes from a politician knows where I sit on this issue, is that I used to find it quite astounding when I was leader of the opposition. If three people called me – a member of parliament, a donor and a voter – which order would you take the calls? In truth, the voter would be last, the donor first and the fellow MP second. I think that’s abnormal.

Politicians only come to you every five years and then again go out with their business. I realised for me, the epiphany, I was at a gender-based violence event and it so happened that President Ramaphosa also came to speak there. I could hear as he was speaking, like a good preacher, he’d lost the audience. So he started to say things that were very populist, like, “we’ll throw away bail sentences for rapists, etc.” The crowd [responded positively]. As we were walking back to parliament, I put my arm around him and said, “Mr President, there are few things I fear. What I experienced outside there was absolute rage. The next time those citizens are coming back here, there won’t be an army big enough to protect anybody.”

Secondly, this institution of parliament no longer speaks to those people. It’s probably the safest way to answer the question – not only why I resigned as leader of the opposition, but resigned from party politics – is because I thought to myself, the system as we have it now is unworkable and it is simply not going to deliver the sort of accountability that citizens want.