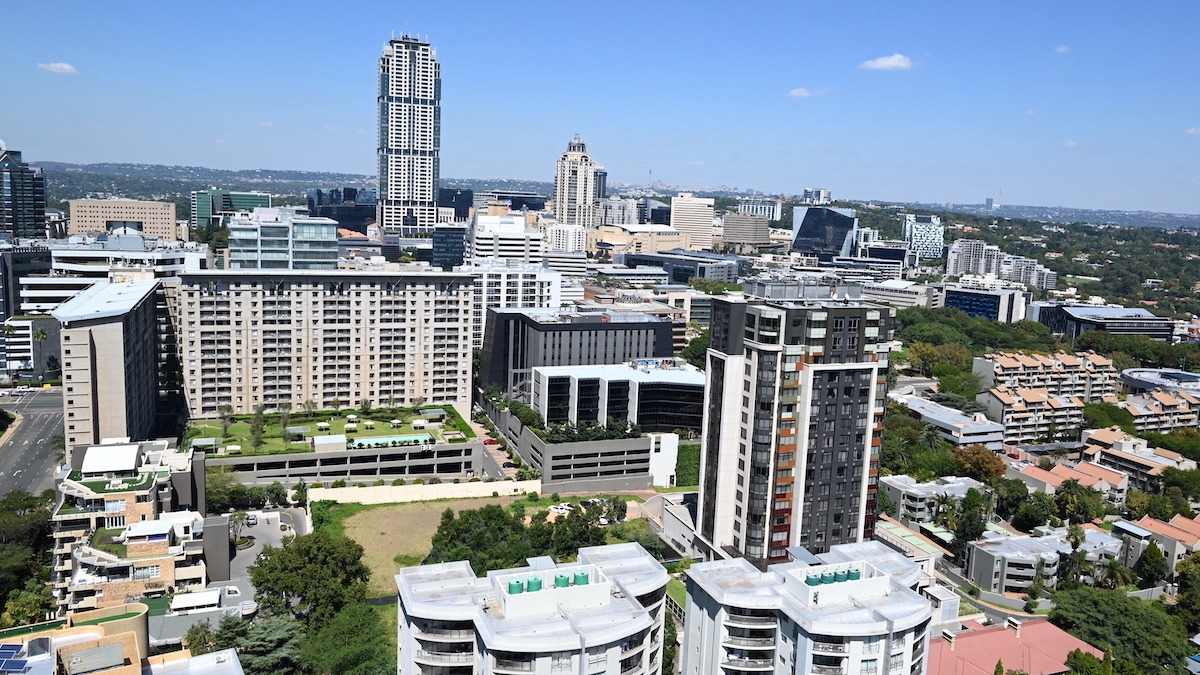 When we were growing up my father put all eight of his children through university or technikon by investing in property, using his hard-won trading store profits to give us a kickstart in life. So much has changed, most of all property price appreciation. Here Magnus Heystek uses a personal anecdote to illustrate how much and why things have changed, across the board. My own experience, born of trying to emulate my father in securing both my own future and that of my two children, bears Magnus out. One industrial and one residential property have appreciated, sure, but the two-bedroomed residential flat spent over 15 years struggling to keep up with inflation and now the rental only just outstrips the bond. I’ll do slightly better than break even, but nowhere near as well as a similar investment in my dad’s day. The combination of the warehouse and flat sales will only just supplement my two meagre journalistic pensions sufficiently to avoid penury. Forget about varsity fees. Magnus explains. – Chris Bateman

Listed property being crushed by ANC policies (and a small virus)…..

The other day I was driving on the MI-highway close to the Grayston offramp from where one could see the magnificent skyline of the Sandton and its collection of beautiful high-rise buildings. In the car with me was a visitor who spends most of his time on his very successful farm somewhere to the north of Gauteng.

We were discussing the boom-bust in the rare game industry and the euphoria which cost a lot of ill-informed farmers and speculators a lot of money. He himself ventured into this industry and still has the scars to show it—in the form of very expensive game and buffaloes walking on his farm.

As we passed the Sandton skyline he said to me, in a forlorn kind of way, “I should have rather put my money into one of those buildings. At least I would have been smiling and making good money.”

Great was his surprise when I told him that that it has not been such a good business, and that losses in this sector of our economy has been just as great, if not greater, than in the rare-game industry-and on a massively larger scale.

“That cannot be true,” he spluttered, and added “just look at those massive buildings, bricks and mortar which will be there for many years to come, earning rental from the shops and offices. That must be the best place to put your money in SA,” he said.

Again, I had to burst his bubble, and explained that some of those buildings had lost up to 50% and more of their values due a toxic combination of overbuilding, declining rents, sharply higher administrative costs, and a steady collapse of the infrastructure around many of these magnificent buildings.

Back in my office I sat him down and drew a simple chart portraying the returns of the SA Listed property sector against the SA inflation rate and against an index representing a global property portfolio. In this case I used the Reitway Global fund which is available to any South African investor and can be purchased with rands.

I could see he was truly and utterly shocked when I showed him the values of two investments made 10 years ago in these two respective funds:

R10 000 invested in the SA listed property sector was today worth only R5 289 (average annual loss 5,29%) while the same investment in the Reitway fund was worth an astonishing R32 289, almost six times the value.

He still wasn’t convinced, and I then went into a long explanation with some rough drawings about how the listed property market works – or used to work in SA.

Gearing (loaned money)  to build plus annual inflation plus rentals driven by a growing economy used to ensure that owners (investors) could look forward to a very comfortable and predictable inflation-adjusted income. Which it did for many years since 1994, especially in the period from 2002 to around 2015.

Landlords called the shots – sometimes too aggressively, some would say, and inflation plus 3-or 4% escalations were the norm. Landlords and developers were also very aware that SA’s government employed workers were getting inflation-plus salary increases and were targeting new malls and buildings where these nouveau- riche lived.

The golden period for the listed property sector also coincided with seminar after seminar where the listed property fund managers were the main attraction. Who could resist these 20% annual returns, and the massive salesforce of the tied-independent advisory business were in full sales mode, spreading the word to retail investors.  For a while, between 2013 to 2018, the returns on SA listed property funds were the highest in the world, but like all bubbles, it had to burst.

At first it was slow, almost imperceptible, starting around 2018 when it become apparent that valuations were unsustainably high; higher than risk- free bond yields. Forward looking investors were already quietly withdrawing but backward- looking investors – mostly retail ones – were still piling in. Man, how could those buildings ever lose value?

But when Covid hit in February 2020 and working from home became the norm, the industry was hit by a massive tsunami: values plunged by 30-60% and, despite some recovery, have not moved much since then, apart from a small recovery after the Covid shock. The slow economy and W-F-H is one factor driving values down with vacancy levels in those selfsame glittering Sandton building now at record levels around 25% and more.

The other factor is the relentless and never-ending, higher-than-inflation administrative rates being imposed by city councils all around the county.

A year later and, in my view, things have got worse – hence no signs of any uplift in values on the JSE. In fact, in the last quarter to end June, SA listed property shed another 19% in value. Property, whether commercial, industrial, or even residential, is the asset class most exposed to the destructive social and economic policies of the ruling ANC.

Many landlords have been forced to reduce their rentals to existing tenants. Talk is that it could be anything between 10 and 25%. Some landlords are playing hardball but secretly fear what happens when the 4- and 5 -year leases, signed before Covid-19, start being re-negotiated. That could signal the second wave of buildings being emptied or rentals dropping even further.

Brenthurst has renegotiated leases for 2 of our offices sharply lower while another landowner has refused to budge. We will be saying Adios when the time comes to this landlord, which is a year or two away. The power has moved from landlord to tenant.

Most SA pension funds have an exposure of anything between 5 and 10% to commercial property but this has been a major drag on overall performance, some managers admit.

The “stay in for the long term” story doesn’t quite seem right for me. I think commercial property will remain in the doldrums as an investable asset class, except for the very brave or very speculative. If you like property as an asset class, you will have to find it elsewhere.

*Even though this article didn’t deal with residential property, an analysis of SA versus global properties would show the same poverty-inducing destruction in values, once converted to rand. In most developed markets residential property has doubled in value in US dollar terms. In SA it has gone down about 35-40% (my estimation). More about that later.