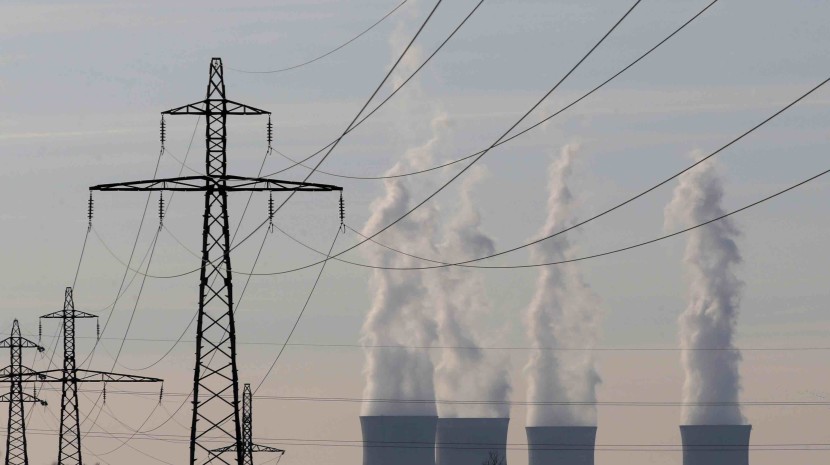 If I didn’t know any better, I’d think Eskom’s acting CEO Brian Molefe was having us on. At the very least, he appears to be indulging in some creatively circuitous thinking, worthy of Alice in Wonderland: the embattled state power utility needs to increase its tariffs, Molefe says,  to pay for load shedding that is costly. Seriously? If he really expects us to believe that logic, then Eskom should simply stop load shedding. In that case, it would no longer need to demand yet another significant tariff increase – one that energy analyst Chris Yelland has already dismissed as dishonest and unfair. – Marika Sboros 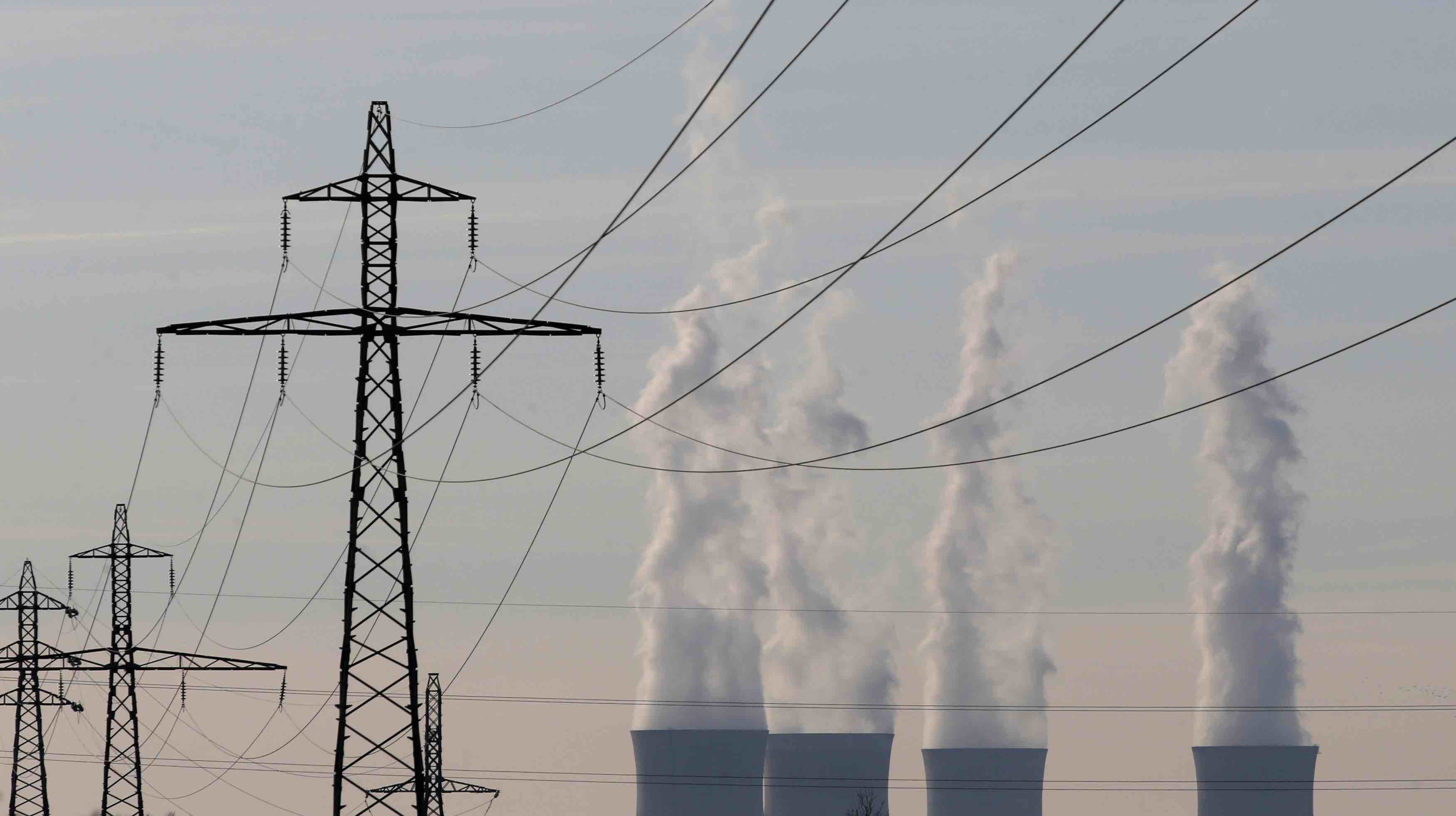 Johannesburg (News24) – Eskom is asking for an increase in tariffs because it wants to deal with the problem of load shedding, acting Eskom CEO Brian Molefe has said.

“We are just asking for money to deal with the issue of load shedding,” he told a National Energy Regulator of SA panel in Johannesburg.

“We would like to repeat that the cost of load shedding is six times more to the economy than the cost of OCGTs (Open Cycle Gas Turbines).”

The parastatal is applying for a 25% increase. It had already received a 12.6% increase, which would make up part of the 25%.

Molefe also brought up a letter that he said was written by Finance Minister Nhlanhla Nene.

“I have somebody who is willing to write an affidavit that says that you actually refused to tell us who from Eskom that letter came from. That I find very disturbing.

“What we have instead been given… is a circular that was sent by Mr Jan Hattingh who is the chief director local government budget analysis.

“We think that the issue of whether or not this tariff application can be tabled this year is a matter in which the minister of finance has discretion, and that is the legal advice that we got.”

He said the first paragraph of that circular said: “…the executive authority for an organ of state responsible for the provision of water, electricity or other bulk services to a municipality is required to table amendments to its pricing structure in Parliament by March 15 annually for any increases to take effect from July 1 of that year unless the minister of finance approves otherwise.”

“We are not aware of a letter from the minister to the contrary,” Molefe said.

He also lamented the time frames of the application, saying Eskom submitted its application on April 30.

“Nersa then indicated in a letter to the minister of public enterprises, copied to the chairman of the board of Eskom as well as myself in which Nersa said that it will take a decision by May 13 2015,” he said.

“May 13 is significant because the minister’s deadline for this increase was May 15, so that it can become effective on July 1.

“So Nersa indicated that it will have made a decision by May 13.”

He claimed Nersa did not make the decision.

Molefe was then told by the panel that the decision was made on May 13 to hold the public hearings. It added that the process was not intended to be combative.