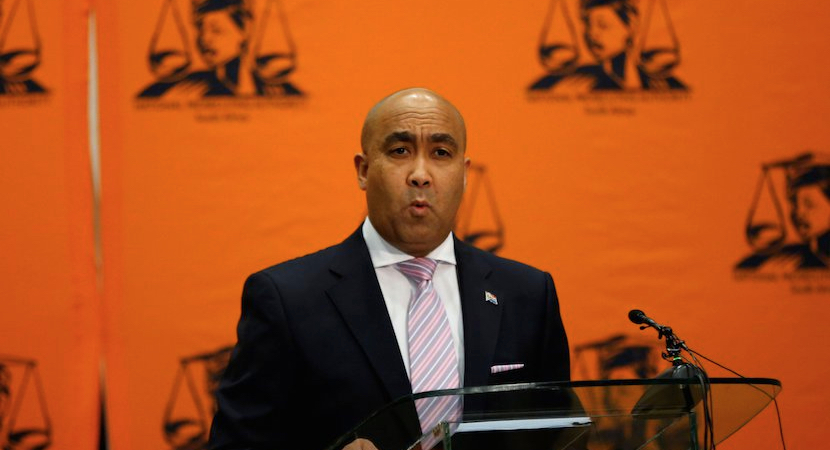 I’ve just finished reading former public prosecutor Glynnis Breytenbach’s autobiography called Rule of Law, co-authored with journalist Nechama Brodie. I will be forever indebted to the family friend who gave me it. The book has helped me understand how Jacob Zuma and his cronies captured the state’s law enforcement structures. It joins the dots. Magnificently.

Better yet, the book’s a timeous reminder of how critical an imminent Constitutional Court judgement will be. After he was found unfit for office by the High Court, SA’s much derided national director of the National Prosecuting Authority, Shaun “The Sheep” Abrahams, appealed to the Concourt. Five months later, a nation waits expectantly.

In the book, Breytenbach and Brodie remind us that Abrahams was a typical Zuma appointment – the obscure hack promoted overnight into a powerful public office. With the quid pro quo being unquestioned loyalty to the Zuma cause. As we saw with “weekend special” finance minister Des van Rooyen and former mining minister Mosebenzi Zwane.

In Abrahams’ case, he was catapulted four levels from the NPA’s backbench of senior state advocates. Breytenbach explains: “That’s like taking a child who has learned to ride a bicycle with training wheels and giving him a jumbo jet, and expecting everything to be OK.” There is much at stake. Until Abrahams goes, the dogs of SA’s war on corruption can’t be unleashed.