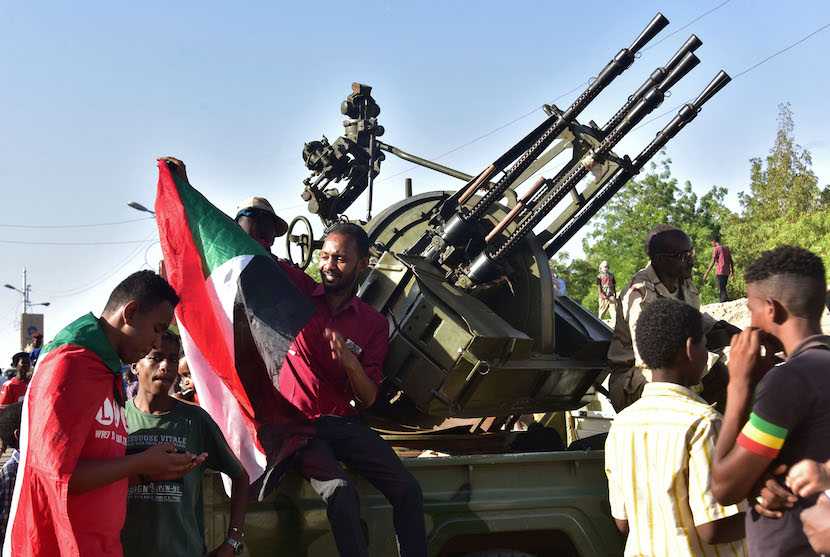 There’s a delicious irony for South African democrats who are celebrating recent events in the Sudan.

After four weeks of mass protest which cost dozens of Sudanese their lives, the country’s 30 year long dictatorship by Omar al-Bashir is now well and truly over. Just like in Algeria earlier in the month, people power has prevailed over tyranny.

South Africans will remember Sudan’s leader al-Bashir as a man so admired by their former president Jacob Zuma, he instructed loss-making South African Airways to introduce a weekly flight to Khartoum. When al-Bashir visited Johannesburg in 2017, Zuma famously refused to arrest a man wanted for war crimes by the International Criminal Court (ICC).

Indeed, Zuma was so furious about the way his pal was being treated he campaigned for a mass African walkout from the ICC. Today, the head of South Africa’s National Prosecution Agency is 10 year ICC veteran Shamila Batohi. And it is on her foot that a boot now sits which may well kick corrupted Zuma into a long prison sentence.