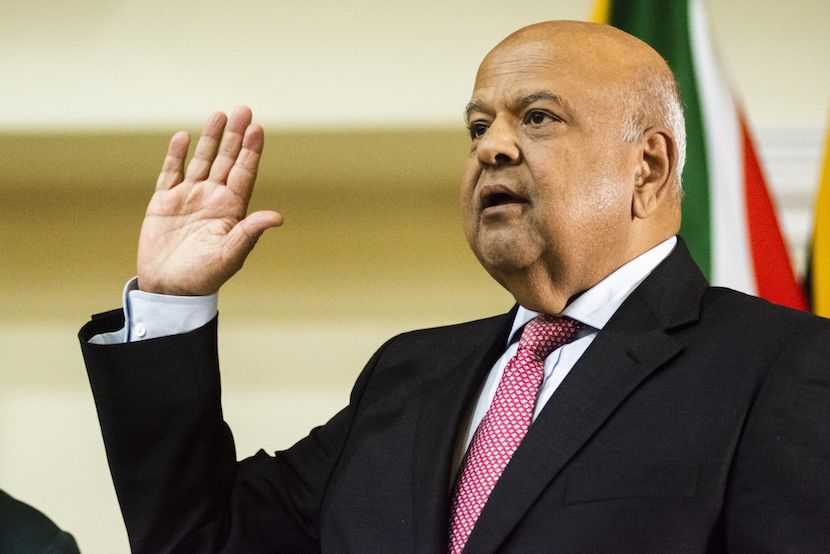 Court papers submitted by Pravin Gordhan, Minister of State Enterprises, asking for suspension of remedial orders against him issued by the Public Protector to a plethora of ministries, (taken with her judicial track record), beggar belief that she has anything but a political agenda. That’s just on a layman’s interpretation of the reason and logic she applies to the law. Gordhan’s papers asking for the High Court’s urgent intercession paint a picture of someone whose political agenda is so all-consuming that she’s not concerned with legal correctness or even collecting evidence to back her assertions. Nor has she given her respondents the right of reply, they contend. In a seeming echo of her arrogance in the Reserve Bank matter where she now has to pay R900,000 in costs, Mkhwebane orders the Commissioner of Police to investigate “the criminal conduct of Messrs Gordhan.” This, “for violation of section 209 of the Constitution and section 3 of the National Strategic Intelligence Act” – where neither section actually creates a criminal offence. Gordhan’s lawyers conclude that this, among several other mis-steps, displays her ignorance of the basic principles of criminal law. Mkhwebane, like Zuma, it seems, suffers from either ignorance or omnipotence. – Chris Bateman