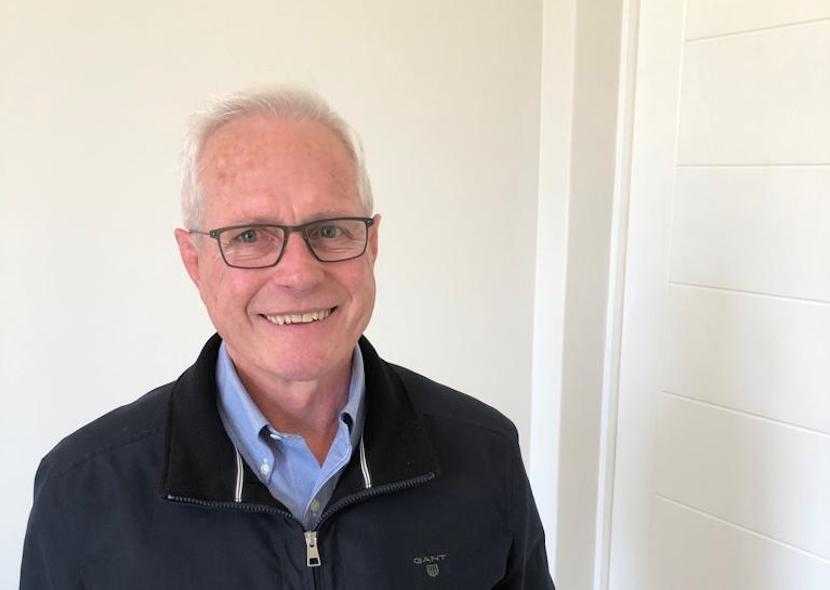 Here’s the other side of a tale that has absorbed South Africa’s chattering classes for months. For me, after listening to Valence Watson over much of the past two days, checking documentation and timelines, and using a bit of common sense, much that was confusing in the Bosasa saga is finally starting to make sense. Not everyone will agree, especially those who have trumpeted the cause of self-confessed criminal, Zondo Commission star witness and purported whistleblower Angelo Agrizzi. What’s pretty certain, though, is that after listening to the other side of the story, the narrative of a self-confessed criminal who decided to go public and split on his evil boss two years after an apparent Damascene conversion is much harder to swallow. – Alec Hogg

Before our meetings this week, I last saw Valence Watson more than a decade ago when acting as peacemaker in a meeting between my former colleague, the late Barry Sergeant, and a group of BEE investors in the now de-listed gold company Simmer and Jack.

After that meeting, the peerless investigative journalist spent time getting to know Valence and his brothers, the now apparently infamous Watson clan from the Eastern Cape. It’s instructive that Barry’s initial hostility and deep scepticism went full circle – first in the story that I was mediating over, and, later, on a broader scale.

In his excellent book about whistleblower Kevin Wakeford who exposed how Deutsche Bank trashed the South African Rand, Barry wrote warmly about the Watsons.

I knew the uniquely talented Sergeant literally from the day he entered journalism in the mid 1980s. We worked closely for years and I remain in awe of this trained advocate’s ability to dispense with the fiction and question perceived facts.

There is no doubt in my mind that were Barry alive, he’d be providing balance to the popular narrative that casts the Watsons as rogues who bribed ANC politicians to secure inflated state contracts.  And it would be he, not me, who would be giving their side of a story that until this point makes little sense.

Through live transmissions of the Zondo Commission into State Capture, South Africa became enthralled with the testimony of self-confessed criminal Angelo Agrizzi. But as I discovered over the past couple of days of listening and checking documentation, all is not what it seems.

In the end, either the super-rich, Ferrari-obsessed Angelo Agrizzi has conned the commission, the media and South Africa. Or Valence and the other three Watson brothers, committed Christians and ANC operatives during the country’s darkest hours, have not only lost their moral compasses, but also their minds. Have a listen to the latest Rational Perspective podcast and you be the judge.