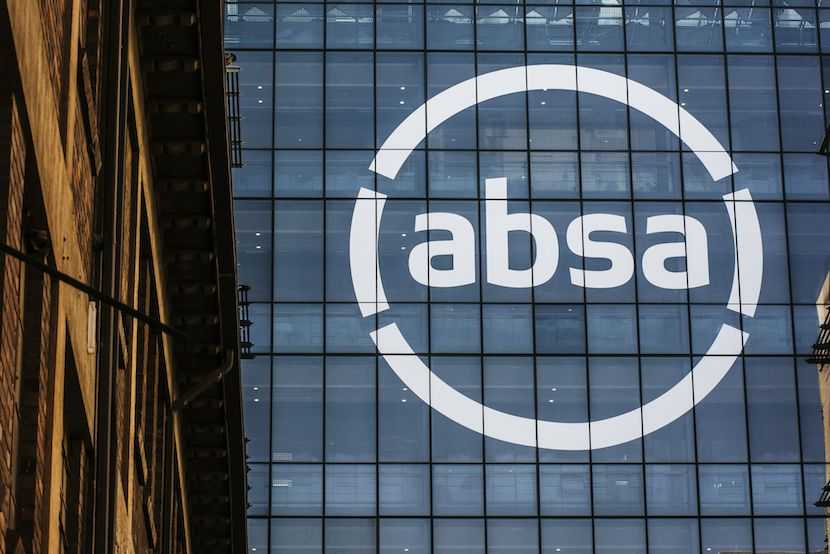 Corruption has drained the South African economy, but as this evidence reveals, the big villains in this scandal were not only former President Jacob Zuma and his gang. Bank managers at Absa helped state capture specialists convert their loot into cash – huge piles of cash. So much cash that the wads of notes being handed over to individuals could not have gone un-noticed. Forensic specialist Paul O’Sullivan, who has pursued some of the most dangerous criminals and has been an activist against corruption, is having none of it. He has tried to get Absa to come to its senses, but Absa shrugs off the deeds of its managers with a wishy-washy corporate statement washing its hands of the problem. No apology or accountability from Absa bosses for the role the organisation has played in damaging South Africa’s reputation in the eyes of international investors or stealing taxpayers’ funds. So now, O’Sullivan has promised to get his good friend Lord Peter Hain on the case. Hain has already blown the whistle on banks like HSBC and Standard Chartered for complicity in moneylaundering and is pushing hard for tough penalties against global corporates that have ravaged South Africa. Activities at HSBC and Standard Chartered may have been more obscure, more technical. At Absa, bank managers couldn’t do enough to get cash out of the bank for their friends with ties to Eskom. See the evidence – and Absa’s reply – below. – Jackie Cameron

I must say that this is not the sort of response I expected, from a bank like ABSA. I expected something a little more transparent. What you have sent is more like a cover-up in my opinion. It is common cause that vast sums of money were spirited out of South Africa by your client, with ABSA’s assistance. The total figure runs into hundreds of millions of Rand and you know it.

We are of the opinion, that not only was ABSA involved by facilitating the money laundering, they knew that vast sums of it went off-shore and is therefore out of reach of the Asset Forfeiture Unit.

One thing is for certain, ABSA do not let themselves off the hook, merely by saying that they believed they complied with their legal and regulatory requirements. Sustainability today, requires that you do not ONLY comply with your legal obligations, but that you also comply with your moral obligations, an area where ABSA are obviously sorely lacking.

Money Laundering that helped bring Eskom to its knees

Notwithstanding your bare denials in respect of the wholescale theft and corruption at PRASA, I imagine you would not take such an opaque line with regard to the bringing to its knees of Eskom? Particularly since the evidence I have in that regard, is far more compelling and damaging to ABSA’s image.

I invite your attention here. This will enable you to see how one man helped bring Eskom to its knees through his corrupt activities.

We are of the opinion that ABSA also had a very important facilitative role in bringing Eskom to its knees and, in this regard, we attach bank statements, as well as an analysis thereof, which as you can see include vast sums paid to (amongst others) a daughter of Gwede Mantashe, the current National Chairman of the ANC and Minister of Mineral Resources. We could find no rational reason for the payments, indicating they were possibly a gratification, facilitated by ABSA. Curiously, during the same period, Mantashe’s family had significant coal mining interests and, as we all know too well, ESKOM is the country’s single largest consumer of coal.

Put simply, were it not for ABSA, these crimes would not have been possible.

It is clear (to even a blind man) that a person/client whom ABSA knew to be a senior employee at Eskom, received vast sums of money (more than R60m) into his ABSA bank account, with very large round-figure amounts, being paid from a contractor to ESKOM and concomitant amounts being paid out almost immediately.

It is also clear that of those funds paid in and out, vast amounts, almost R38m, were withdrawn or paid in cash.

Whilst ABSA may believe it complied with its obligations in raising an FIC report, we are of the opinion, that raising an FIC report is NOT the end of the matter and that you had an obligation to put a stop to the rampant corruption, which you must have known was going on and which you facilitated and earned fees on. I wonder how much money laundering has to be done for ABSA to get headline earnings of more than ZAR16Bn?

Do you know how obscene it would look to see someone toting R5,420,000-00 in cash out of a bank in one day? And to be back a few days later for millions more? Yet your bank facilitated this patently criminal conduct.

No (ethical) bank in the world could stand idly by and witness such vast cash withdrawals, in some cases millions of Rand in one day, and not do something to stop it, other than to file a form and sweep it under the carpet, no doubt because of the superb fees being earned.

We are somewhat disappointed that you have adopted the line you have, but hope you will (one day) come around to our way of thinking. We believe banks have a role indeed a DUTY to act as gate-keepers to prevent money laundering flowing as a result of State Capture, instead of just raising an FIC report and then turning a blind eye.

We are certain that an ethical banker would have closed the accounts of someone like Hlakudi and warned other banks about him, as well as highlight to Trindade’s bank what he was up to, as if they did not already know.

Accordingly, if you cannot (or will not) explain your conduct with regard to the downing of PRASA and ESKOM, as well as the future steps you would take to clamp down on this sort of conduct, we would be left no alternative but to name ABSA as part of the problem and not part of the solution. We shall start that naming process today.

I hope you will re-think your strategy in dealing with the exposure you will get for your role in facilitating state capture and remain willing and able to work with you, or (equally willing and able) to work against you.

In the meantime, because you also bank in London, I am bringing this matter to the attention of my dear friend, Lord Peter Hain, with a request that he trigger an investigation into the conduct of ABSA Bank by the UK authorities with a view to having your UK licence withdrawn.

You might be able to pull the wool over the eyes of the South African authorities, but it won’t be so easy in the UK. Perhaps in the future. you will take Forensics for Justice more seriously, instead of simply fobbing us off.

It’s no wonder we cannot get these criminals into prison, when we have banks like ABSA claiming the moral high ground, whilst facilitating corruption and money laundering, instead of blocking such criminal conduct in its tracks.

Finally, we are currently doing all that we can lawfully do, to ensure that your client, Hlakudi and his paymaster, Trindade are hauled in front of a criminal court before Christmas. When that happens we intend to publicly name your bank as having been instrumental in bringing PRASA and ESKOM to their knees, by facilitating money laundering, unless you give us compelling reasons why we should not.

Absa takes its Financial Crime Compliance and Anti-Money Laundering obligations very seriously. In line with the industry, cash withdrawals, as with other transactions, form part of the transactional universe into which all banking customers have access. Given the varying nature of customers’ needs, it is not unheard of, within the banking sector, for some to withdraw large sums of cash from their accounts. On the matter at hand, we have investigated and are consequently satisfied that we complied with all the prescripts that govern banking. Absa also takes banker – client confidentiality and privacy very seriously and does not comment on its dealings with any specific clients or accounts. Absa has the requisite systems, processes and checks aimed at detecting any fraud and financial crime risk with customer transactions.