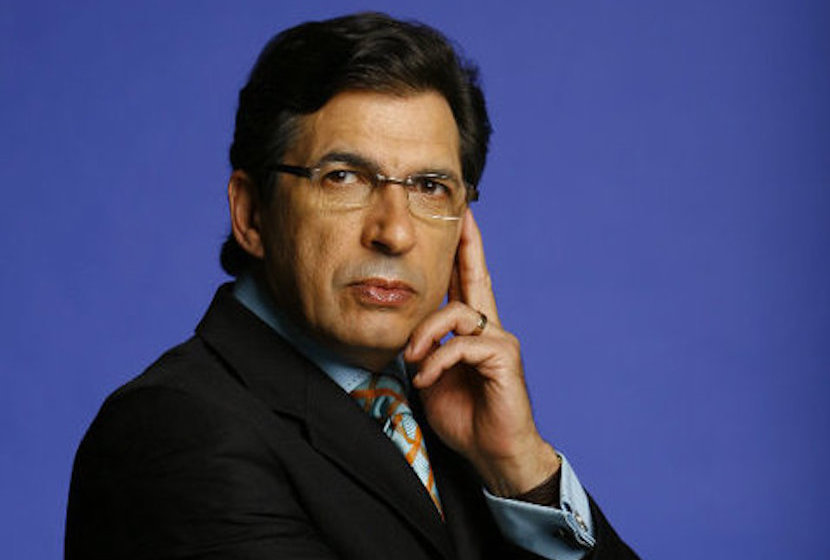 Barely three months into 2020, the world is a vastly changed place from the year before. Self-isolating has become a new phenomenon as coronavirus panic forces governments to shut down societies, effectively halting the cash flow that has oiled the wheels of capitalism and democracy. For veteran broadcaster and journalist Freek Robinson, Covid-19 has exacerbated South Africa’s challenges, though it hasn’t sparked them. Robinson suggests that it would be a good time for the country to support a social compact of the type President Cyril Ramaphosa has put forward. Robinson goes a step further, drafting a compact for suggestions and refinements at a time when even the world’s most materialistic capitalists are contemplating that there is more to life and being human than the accumulation of personal assets. – Jackie Cameron

The situation is exacerbated by the coronavirus and the global economic downturn.

Add to that load shedding and the almost unbearable debt of Eskom and other SOE’s.

Citizens are getting restless and more violent protests endanger lives and infrastructure.

It is clear it will take a special effort to get the economy going, create jobs, lower inequality and alleviate poverty. Normal market forces will not do the trick. Even if it could, it will take too long.

In the National Development Plan, that president Cyril Ramaphosa authored, the goal was set to lower unemployment by 2030 to 6,5%. The latest figure is 29.1% and the figure by the expanded definition 38.5%. An annual GDP growth rate of 5% was wished for. Last year the real figure was under 1% and it might be as sluggish this year.

President Cyril Ramaphosa has on several occasions, as in his state of the nation Address (SONA) this year, referred broadly to a social compact.

Now is the time to give it real substance and direction.

It must be a massive campaign of awareness reaching everyone — from crowded cities to people in deep rural areas. It is a compact between government, labour, business, civil society and the media.

It must have a simple, clear, short and easily understood message.

It must start by asking everybody in the country to pledge their support by signing a declaration. In the declaration everyone must undertake to make a special effort in the next four years for the good of the country.

“I am a proud South African.

I commit myself for the next four years to help make our country a better place.

I will contribute more than what I demand.

Each person must write down what he/she undertakes to do.

There was a wave of goodwill in the country when SA was crowned rugby world cup champion. This must be used to show what the country can achieve when we stand together. The coach called it “commitment capital”.

Each person must pledge to do some community work for say one hour every week. Even if it is just to pick up some rubbish in the street where you live.

During his sworn in ceremony on 25 May 2019 president Ramaphosa said:

“Let us forge a compact for an efficient, capable and ethical state, a state that is free from corruption, for companies that generate social value and propel human development, for elected officials and public servants who faithfully serve no other cause than that of the public.”

Every sector of society must declare to what they will commit to. For example:

Employers and the private sector:

Many more points can be added to each sector.

The forum already exists where such an initiative can be discussed – Nedlac. But it must be re-energised and expanded to include a wider net of civil society and the media.

The fight against the coronavirus demands an urgent and comprehensive awareness campaign. This might offer the ideal opportunity to dovetail some of the elements of the social compact. After all, the fight against the virus is a matter of life and death. Each one will be forced by circumstances to co-operate and to help fellow South Africans.

We must not only tackle the virus illness, but also the ills of society: unemployment, poverty, inequality and crime. In that sense, the social compact can be even more important than containing the virus. More than ten million people are unemployed today. Some 50% of the population is food insecure. A deterioration of the situation will lead to many more deaths than the figure that can be caused by the coronavirus.

We can not sit back and allow a dark future to overwhelm us.

A social compact is vital to influence and shape that future.