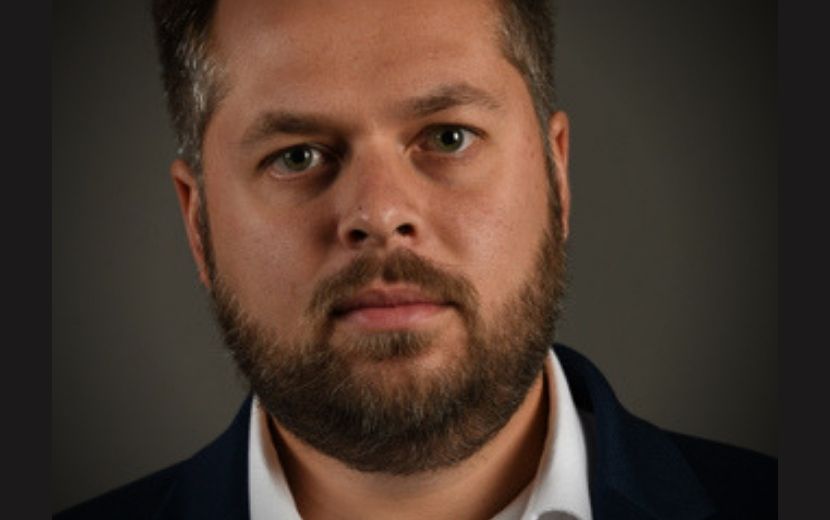 Cadre deployment and state capture have been eroding both our country’s democracy and its future for decades now. The Democratic Alliance is taking the ANC to court over the governing party’s evil cadre deployment policy. Dr Leon Schreiber, who serves as the DA Shadow Minister for Public Service and Administration, joined the BizNews Power Hour to discuss the DA’s vigorous pursuit to end cadre deployment. Schreiber described how the court case ‘now gives South Africans a real opportunity, should we win it, to get real insights into how the system actually operates behind closed doors’. – Nadya Swart

Dr Leon Schreiber on cadre deployment and what the DA wants from the ANC:

As you might know, I’ve been in Parliament for about two years now, and one of the things that I’ve really wanted to focus on is getting to the heart of why we’ve seen such a decline in state capacity in South Africa. That’s a conversation that you really cannot have without a focus cadre deployment, and what cadre deployment is really code for is the politicisation of the civil service. That’s what it’s really about. What we are asking the court to help us with is to get hold of the records of decisions, minutes of meetings and any other records that may exist, including – we’ve made it wide – we’ve asked for WhatsApp conversations in groups, email threads where members of the ANC’s cadre deployment committee actually discuss these various deployments and also communicate their decisions critically to election panels or appointing authorities in the state.

Now, we’ve asked the ANC earlier this year to provide us with this information in terms of the Promotion of Access to Information Act – they refused to do so. And that’s why we now have no choice but to go to the court and ask the court to consider the clear public interest that exists in the decisions that are taken by this cadre deployment committee, which – of course – was headed by President Ramaphosa between 2013 and 2017.

On how far back cadre deployment goes:

It goes back all the way to the Mafeking Conference in 1997 where the ANC – I mean, one thing you have to give them is that they’ve never hidden their intentions when it came to this – made it very clear that they want to use cadre deployment to obtain control of all levers of power in the state. That’s a direct quote. And they go on to list everything from the bureaucracy, the police, the state-owned enterprises, public broadcaster, etcetera. So, it is indeed a longstanding practice. But we are at a moment in our history where we are trying to confront state capture.

I think there are many people who are sincerely trying to grapple with how it came to be and how we can avoid a repeat or an escalation going further, I think is the better term. And the reality is that a state capture really came onto the map from about 2013 onwards, and that is exactly the period that correlates with President Ramaphosa’s chairmanship. So it is frankly a bit fantastical for him to claim that he was not aware of any of these appointments, as he did in front of the Zondo Commission. So that’s why it’s so important for us. If there is hard evidence – we need to check whether he was aware, because there could be records of that.

On access to the committee’s records being in the public interest:

Critically, it is a matter of public interest. I think South Africans have a right to know what the role was of a committee that we can only imagine meets in some kind of smoke filled back rooms in Luthuli House and comes up with decisions like Dudu Myeni’s appointment. Hlaudi Motsoeneng’s appointment, Brian Molefe, Arthur Fraser, Shaun Abraham’s – I mean, the list is endless. And we have a right to know what the influence of the ANC was and what the reasons were for them to appoint people who turned out to be so fantastically corrupt.

And I think that’s where the court case itself is going to get interesting, because the court will have to use, perhaps, a section of pire that hasn’t been used before, at least to my knowledge, which says that private organisations can be compelled to provide information under certain circumstances, including, of course, if it is in the public interest or if it influences public decision making.

On what exactly cadre deployment is:

I think it’s basically another word for deliberately politicising the civil service. So, the idea that you would appoint people to run the state – I’m not talking here about political office (people sometimes deliberately, I think as the President did in front of Judge Zondo, conflate the two). It’s, of course, completely normal in a democracy for a political party that gains political power to make political appointments, including the president, the cabinet and certain other positions.

But what cadre deployment does is it actually gives the political party, in this case, the ANC, the power to extend its political influence into the civil service, into state-owned enterprises – which are supposed to be staffed by professionals. We’re talking about health departments – they should be staffed by people who know something about health care. Infrastructure departments should be staffed by people who know something about infrastructure. Instead, cadre deployment means that those people are appointed on the basis of their loyalty to the ANC rather than on their ability to do the job. And I think the evidence of what that leads to is all around us today.

And interestingly, I would even say evidence that proves the point – the exception that proves the point – is probably the Western Cape, where the DA does not have a cadre deployment policy. Where we leave it to those people in government to appoint people on the basis of merit as far as humanly possible. And the consequences are there to see in better service delivery. So I think it’s a very clear cut case. And this court case now gives South Africans a real opportunity, should we win it, to get real insights into how the system actually operates behind closed doors.

On whether or not winning the court case will change anything:

That’s, of course, the million dollar question. And I’ve been asked a couple of times now, what’s the end goal here? I am unashamed to say the end goal is to kneecap cadre deployment. We need to get rid of the system. Whether this one court case on its own is enough to do that, I can’t say or promise – but we are certainly pursuing it with all the energy and vigour that we’ve got. We’ve got an end cadre deployment bill that’s currently going through parliament, which will put in place requirements for merit based appointments and make it illegal for people who hold political office to be appointed in civil service positions.

So I think what you’re looking at is probably a longer and bigger campaign that’s needed. However, I do think the Zondo Commission gives us, perhaps, a once in a generation opportunity to confront this. Because – should we get hold of this information and hopefully feed that through the appropriate channels, and should the Zondo Commission come to the same conclusion that we do and make recommendations around the role of cadre deployment in facilitating state capture – then I think there is a window of opportunity now.

It’s not a big one and I wouldn’t lie to people about that. But the combination of our bill, this court case and the Zondo Commission revelations give us an opportunity if we put enough pressure on the government and on the state and on the ANC to perhaps finally start doing something about this.