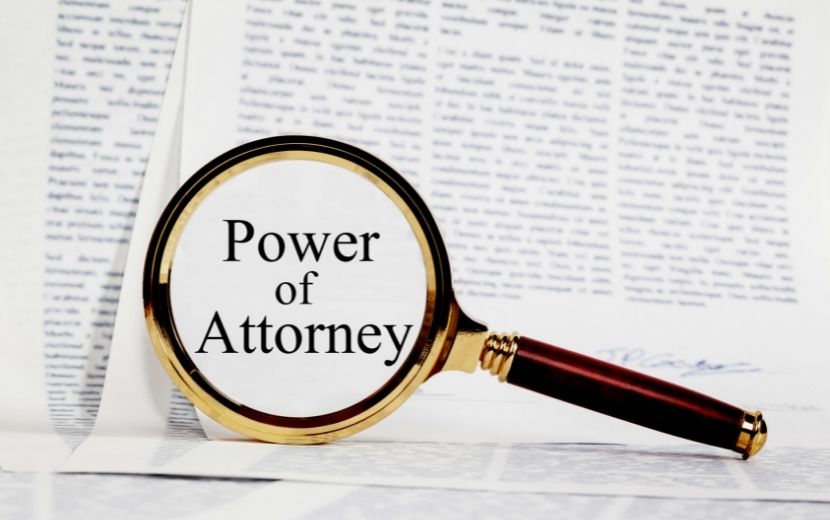 Legal documents and contracts are inundated with legal jargon that is enough to make any layman’s head spin. This is especially problematic when these documents deal with ordinary and often inevitable circumstances – like growing old. In South Africa, a Power of Attorney terminates when the person in respect of whom it was exercised becomes incapacitated. This is not the case in many developed countries where the power of attorney endures after incapacitation of the principal. This prevents the surviving spouse from finding themselves with no control over their affairs if they are married in Community of Property. In South Africa, however, the law has not kept up to avoid an already suffering spouse from this situation, instead having to deal with extensive legal fees from the attorneys who end up controlling the affairs of the incapacitated principal. Recommendations to this effect were made almost two decades ago, but the matter was never taken further. With the average life expectancy increasing each year and the prevalence of Alzheimer’s and dementia on the rise as well – serious attention needs to be paid to this legal shortfall and fast. This article appeared first on Sanlam Investments. – Nadya Swart

Power of Attorney in South Africa – the shortfalls

No person is by nature able to act on behalf of another – he or she must have the necessary authority to do so. This authorisation is commonly given in the form of a power of attorney.

A power of attorney is a formal document by which a person (“the principal”) empowers/authorises another (“the agent”) to conclude juristic acts on his or her behalf. A juristic act is an act whereby legal relationships are created and which has legal consequences, for example entering into an agreement.

A power of attorney is not a contract, but rather an expression of will by the principal that the agent shall have the power to act on his or her behalf. Through signing a power of attorney the principal not only empowers the agent to act, but also indicates to third parties his or her will to be bound by acts performed by the agent. A properly authorised agent who validly enters into a contract on behalf of another is therefore protected from any liability arising from that contract. However, if the agent is not properly authorised, the principal acquires no rights and incurs no duties in respect of that juristic act and the third party can hold that agent personally liable for breach of “warranty of authority”.

Capacity of the principal

In order for the power of attorney to be valid, the principal must have the necessary contractual capacity. In South Africa the law of agency is based upon the principle that an agent cannot do that which his principal has no capacity to do himself. In other words, one cannot authorise someone else to perform acts that you yourself do not have the capacity to perform.

Many older persons want to make provision for someone else to manage their property and affairs. Often the intention is to cater for when they are no longer capable of doing so for themselves. They then give such authority to a family member, attorney or financial adviser in the form of a power of attorney, thinking that the power of attorney will remain effective until they pass away.

The dilemma: the agent is suddenly left with no authority to act on behalf of the principal and the principal cannot act either since he/she is mentally incapacitated. If the agent continues to act on the void power of attorney, he exposes himself to personal liability for any losses suffered by a third party as a result of transactions arising from the void power of attorney.

In this instance an option would be to apply to court for the appointment of an administrator or a curator, depending on the circumstances. This involves costs (both the initial and running costs), takes time and makes the person’s state of health and financial affairs public. Another alternative would be to set up a family trust, which itself takes time and could be overly complex.

The enduring power of attorney

Countries such as the UK, Canada, USA, New Zealand and Australia have already introduced enduring powers of attorney that remain in force despite the mental incapacity of the principal. The principal – while still mentally competent – executes a power of attorney which explicitly states that the power of attorney is to remain valid despite a decrease of capacity which the principal may experience in the future.

The possibility of introducing such a system in South Africa has been investigated by the South African Law Reform Commission. Recommendations were made in a report entitled “Assisted Decision-making: Adults with Impaired Decision-making Capacity” Discussion Paper 105 (January 2004)” which included a draft bill. It is, however, ten years later and the matter has yet to be taken further.

In light of the above it is clear that a power of attorney is of little or no value to someone who fears that their mental capacity is weakening or may be weakened in the future and who wants someone to act on their behalf if and when that situation arises. It is also debatable whether an enduring power of attorney will be accepted in our law considering our law of agency is based upon the principle that an agent cannot do that which his principal has no capacity to do himself.

South Africa desperately needs to cater for adults with impaired decision-making capacity – either by way of introducing new legislation which makes provision for assisted decision making in a simpler, more accessible form than our current curatorship system, or by making provision for a type of enduring power of attorney which is developed on the basis of our common law principles of agency.