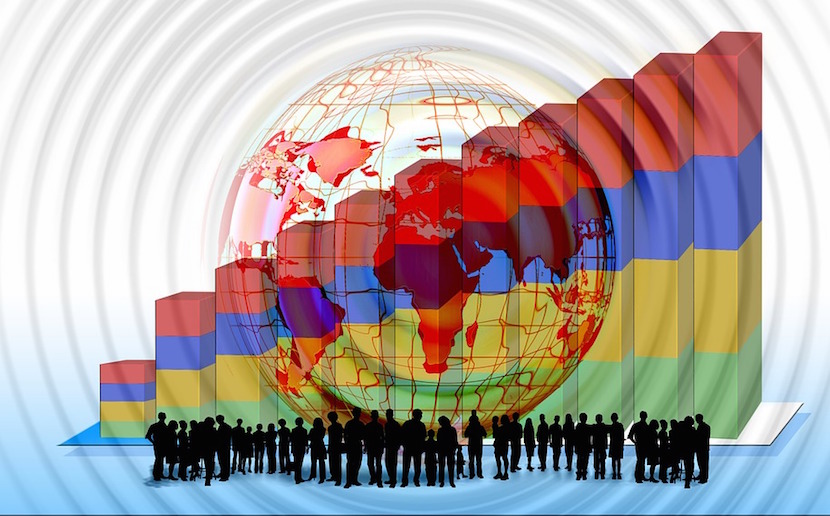 For years now it has been apparent that humanity has achieved considerable success over reducing mortality, but outside of the First World, has failed woefully in controlling the birth rate. That has visited upon mankind the unnecessary misery which always follows when too many people chase too few resources, something the Chinese, bless them, addressed through their blunt tool of the now abandoned one-child policy. Malcolm Gladwell dedicated a chapter to the subject in his brilliant book The Tipping Point, arguing the landmark Roe v Wade court judgment had played a major but unappreciated role in cutting the number of unwanted children – sparking a dramatic impact, for instance, on reducing America’s crime rate. Bridget Randall’s email offers a simple and sensible suggestion that could help turn the tide locally:

One quick comment on family planning and the child allowance, a while back I read of some country that had brought out a family allowance as opposed to a per child allowance. Apparently this had a good effect in that women realised it was to their advantage to have fewer kids and more to spend. Strangely I have never heard this brought up in RSA, maybe too politically sensitive?

After SA’s social development department yesterday published a proposal to add a new 12% levy on the already small pool of SA taxpayers (to fund a basic income grant), Tanya Mason’s novel suggestion offers the kind of innovative thinking the nation needs. She wrote:

My stepdaughter lives in the USA (as an au-pair – trying to save/ make as much money as possible before moving on to her next destination) and she gets paid $100 for her plasma donation which can be done every two weeks. That’s a lot more than the R350 grant amount and helps the next person too. If our unemployed were paid just R350/donation they could make an easy R700 per month and get a free biscuit (maybe two) and juice box…Whole blood is even more “profitable” in terms of resale value – although blood can only be donated every 6 weeks.

Getting the medics to investigate and sanction the former health minister Zweli Mkhize over the Digital Vibes plunder appeared to be a good idea, but is apparently a non-starter. Community member Chris Campbell wrote:

Nice idea of Bruce Robertson but I believe that the Health Professions Council of South Africa is no longer an independent body but is run by the government with the expected problems that come with that takeover.

And last word this week is from Carmen Anderson whose comment on the education discussion offers a different perspective. She wrote:

I think it would be dangerous to unleash religious-based education on the children of this country. There are reasons why education tries to remain secular. Enlightenment will never take the place of superstition for as long as this sort of “solution” to education, ie. the Curro schools Christian colonization project is sought. You wouldn’t be so quick to propose it if it were Muslim, would you?