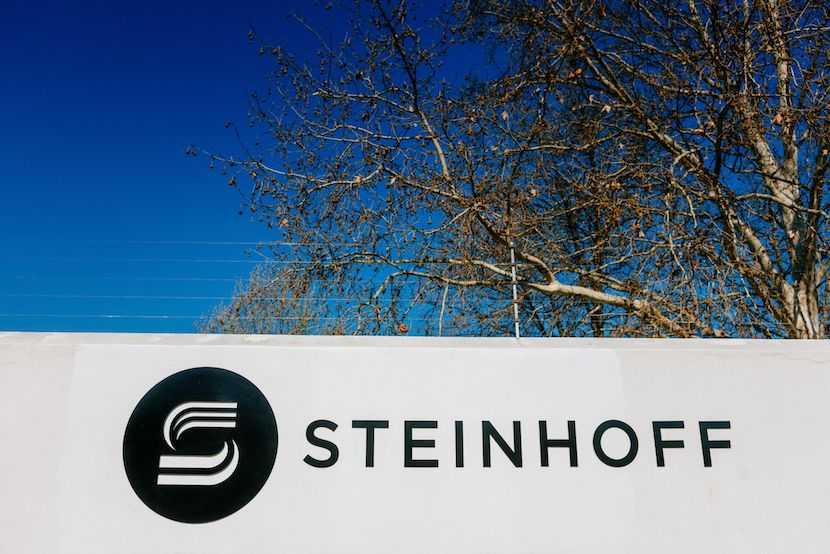 A community member who prefers to remain anonymous is among thousands following the Steinhoff saga – one which elicited contrasting perspectives in my BizNews TV interviews with former TekkieTown CEO Bernard Mostert and money manager Piet Viljoen. The email opens an interesting line of inquiry. It reads:

I had a few thoughts listening to your conversation with Bernard Mostert yesterday evening. Does their attempt to liquidate Steinhoff impact the other negotiations which most seem inclined towards?

I wonder, in the interests of justice for the others defrauded by Steinhoff, if a return of Tekkie Town lock, stock and barrel to them as previous owners outside of the other businesses Steinhoff owns is a possible solution?

The other negotiations could then proceed as voted.

The Covid vaccination debate won’t lie down anytime soon. I enjoyed reading this angle from Digby Donaldson who did the maths and reached some obvious conclusions. He wrote:

As a small breeder who has been riding for over 50 years, I have been vaccinating horses against African Horse Sickness for over 40 years, so have had my one and two and will be taking a booster asap.

I’m sure you know the maths – how many deaths are caused by vaccinations and how many unvaccinated horses die.

Assuming for a minute the anti group are right and deaths are attributable to the vaccine – my arithmetic is as follows:

Bit of a no brainer for me but I suppose as Oscar said last week, maths literacy ain’t very widespread.

I’ve enjoyed the BizNews contributions by Dr Duncan Carmichael whose latest effort looks at both sides of the mandatory vaccination argument. Dave Oxborrow, GM of a Durban manufacturing business, shared his own research and subsequent experience. Here’s his email:

Alarmed and annoyed at the amount of false information from the media, particularly social media, on whether to have the vaccine or not, we discussed where we’d fine a good source of information so that we could make an informed decision on a sensible course of action.

We decided to make appointments to see two Doctors that we have had a long association with and trust implicitly.

After discussion, the first Doctor stated unequivocally “take the vaccine”. The second Doctor stated that he had tests done to assess the state of his immune system, had the vaccine administered and repeated the immune system tests at a later stage. Having found nothing alarming since having the vaccine, he recommended we get vaccinated.

He stated that there would be approximately a 70% better chance of survival in the case of contracting the virus. He also stated that there may be risks as yet unknown for the short or possible long term and that there will be a certain number of people who have an adverse reaction. Considering the number of people who have passed on and that Covid is a horrible way to die, we decided to take our chances and have the vaccine. No side effects either for myself or my wife.

My observations are that a lot of people are misinformed about the vaccine and are exposing themselves and others to unnecessary risk by not having the vaccine.